Coming of age, on a Barcelona beach, during an eventful week: Nico arrives at Dani’s for part of the summer. Dani’s parents are away, Nico is keen to lose his virginity, and Dani, who’s been Nico’s friend since grammar school, wants time only with Nico. Dani’s plans to hunt and fish are waylaid when Nico catches the eye of Elena and her cousin Berta. He wants to go to the beach with the girls, cook them dinner, and make love to at least one of them. Dani wants social and physical contact with Nico. Watching from a short distance are Sonia, Dani’s tutor, and Julian, a gay writer, who picks up Dani’s vibes. Can Nico and Dani sort out friendship as well as their mixed desires? 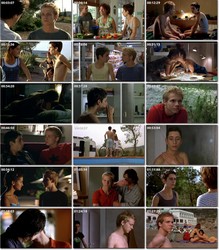 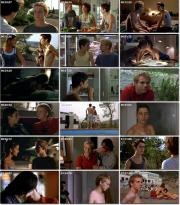