Alternate Titles: without tits there is no paradise

Catalina is a young, beautiful girl living in extreme poverty with her brother Byron and her mother Hilda. She becomes obsessed with getting breast implants to get social status and money. She leaves her boyfriend Albeira and becomes a prostitute for drug dealers. In this way she will enjoy all the luxuries that she lacks. Meanwhile, her ex-boyfriend Albeira and her mother Hilda begin a relationship behind her back. 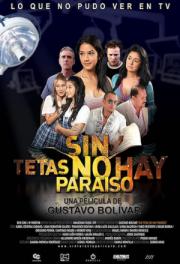 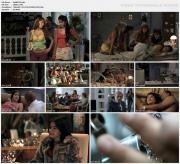