Alternative Title:
Sinner: The Secret Diary of a Nymphomaniac

Starring: Howard Vernon, Doris Thomas, Anne Libert, Jacqueline Laurent, Montserrat Prous, Kali Hansa, Francisco Acosta, Manuel Pereiro
Description: Linda Vargas picks up Ortiz in a bar where she works in a lesbian show with Maria Toledano. She seduces him, phones the police and kills herself. Ortiz is held on suspicion of her murder. Ortiz’s wife, Rosa, visits a friend of Linda’s, the Countess Anna de Monterey who tells her how Linda went into a spiral of sex and drugs after being assaulted by Ortiz as a young girl at a fair-ground. Linda became the Countess’s lover, then had a disastrous love affair with Alberto, the Countess’ boyfriend. Rosa also meets Maria, who holds Linda’s diary, where she relates how a fake Doctor turned her away from drugs and into a nymphomaniac. 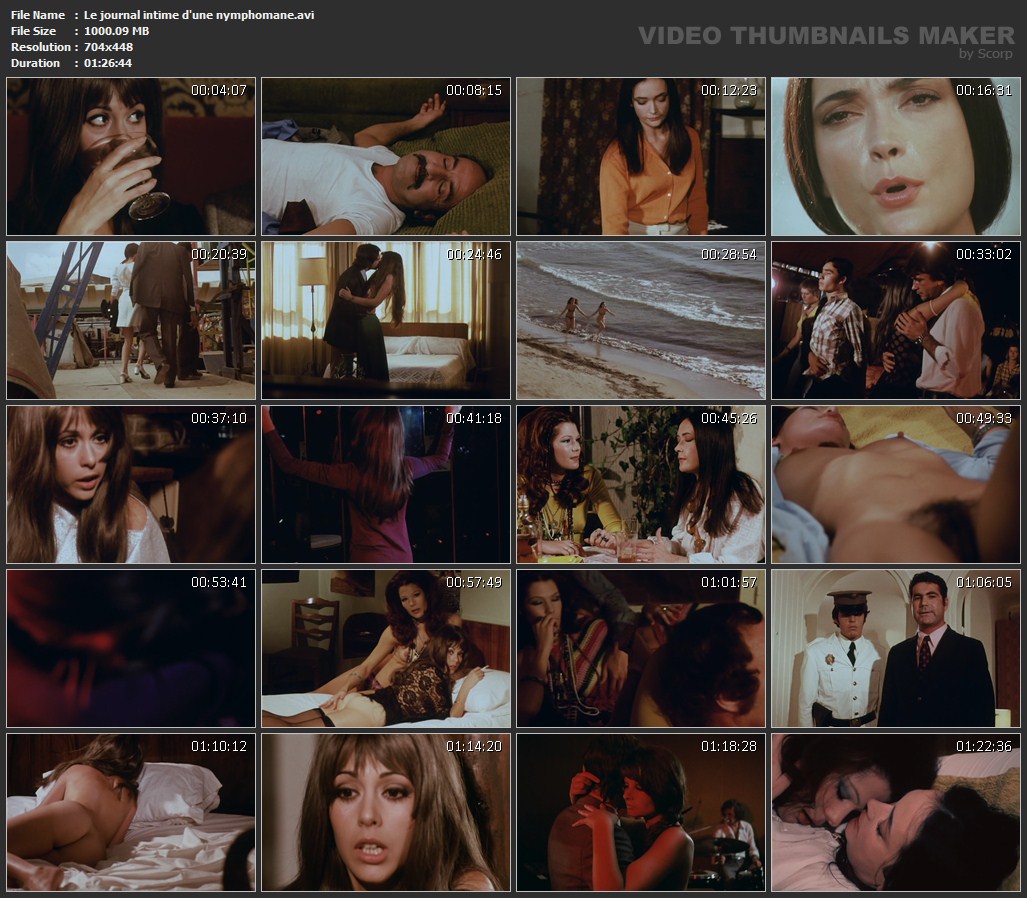 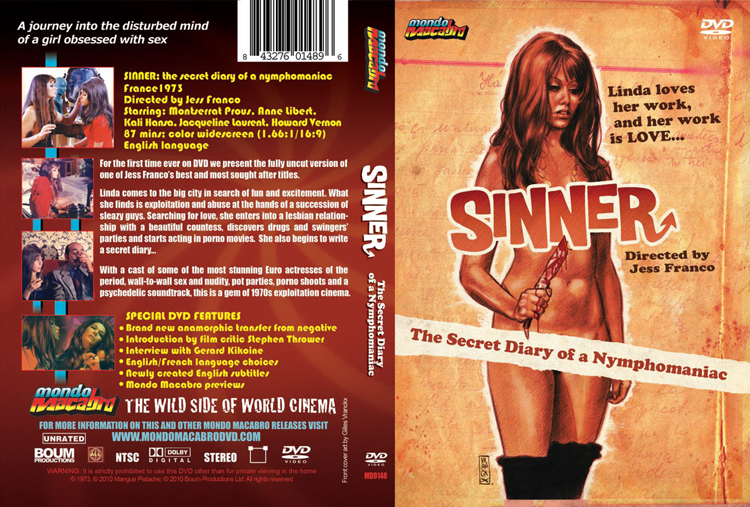