Also known as: Kiss or Guilty

Description:  TINA COOK may be new to the district attorneys office, but she’ll have to hit the ground running to survive. A prominent gubernatorial candidate, JIM ROGER REED, has been accused of murder; and despite the DA’s gut feeling, all signs point to Reed’s guilt. Tina lands the case, with a clear understanding that this is the type of high profile assignment that could make or break her career. However, the more she scratches the surface, the more serpentine this mystery becomes: Reed was having an affair with the victim, LENA MYERS, a participant in LA’s kinky sexual underworld. Tina follows the trail of clues until it appears that the man she’s failing for may be the killer! Armed with little more than her brains and beauty, Tina is in for the fight of her life. 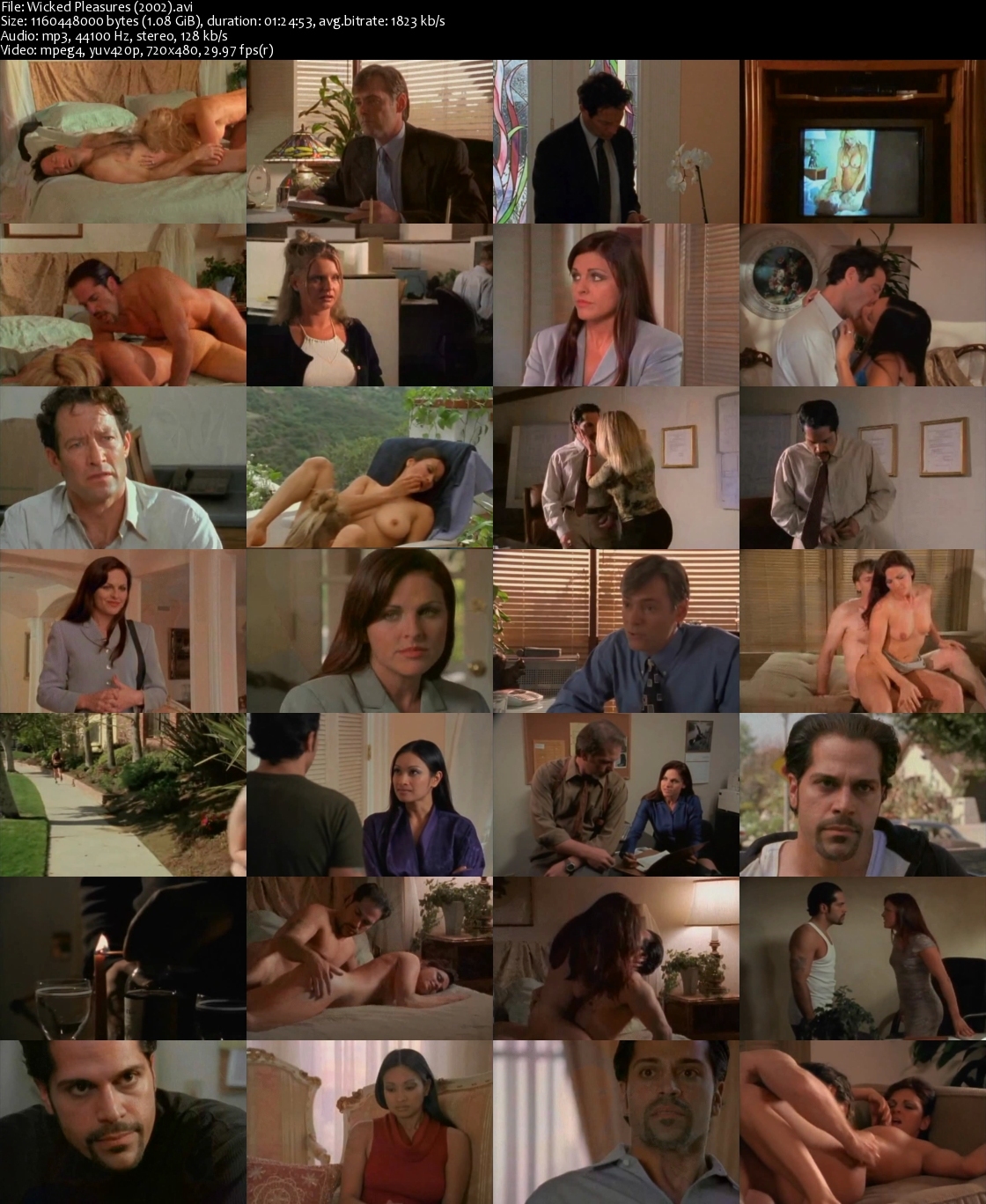