Description: Sweetheart Murders takes us into the wildly hypnotic, bold and glamorous world of L.A.’s fashion models. One by one, the models in the “American Sweethearts” video are being found dead with nothing on but a pink scarf tightly knotted around their necks and the “Sweethearts” video left playing on their television screens. The murders just keep coming and coming. While trying to stay one step ahead of the tabloids, Detective Byron Lipton scours the soft underbelly of the modeling game. 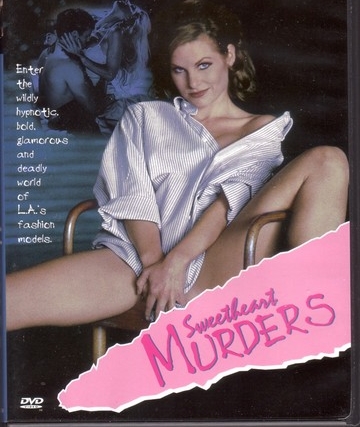 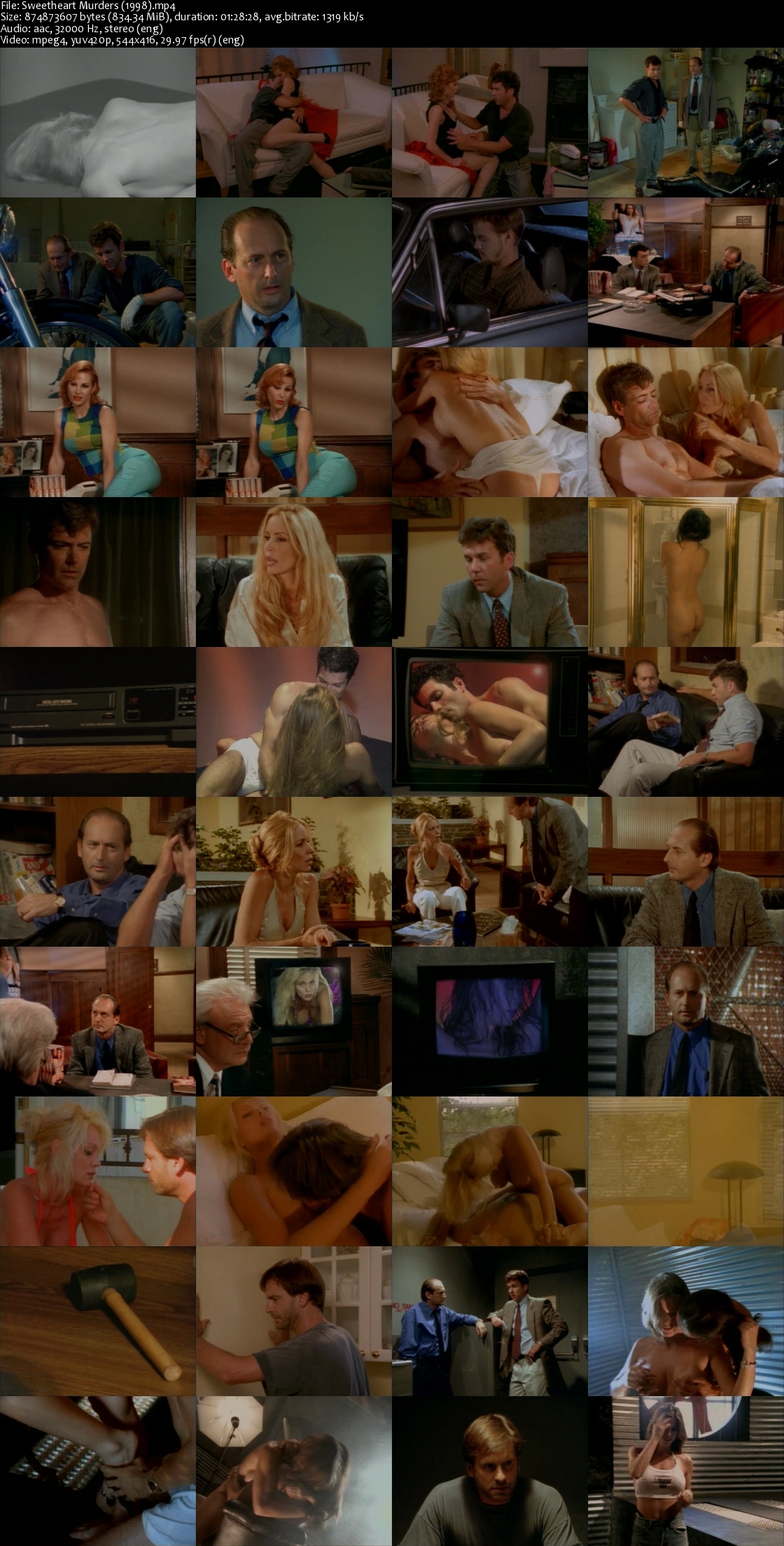