Starring: Silvia Peyrou, Reinaldo Alcaraz, Hector Araujo, Walter Longo, Susana Alonso, Maria Silvia Varela
Description: Three robbers storm a proposed film production as an employee. One is a violent sexual psychopath and drug addict, the other a gay who is doing it to keep his partner and the third thief a girl. After some scenes of violence and sex, wanting to escape a police discover there near his car so they stay within the producer waiting to leave, the hours pass, until you can escape (Imagine what happened in those hours of waiting). When night escape. and one of them forgets a gun that is kept by the character of Silvia Peyrou, thirsting for revenge. The next day we see her at home with her husband (Paul Bellini director of the movie) trying to recover from what happened, the husband tells her anger play golf and she uses it is left alone to take her revenge against those who abused and abused. 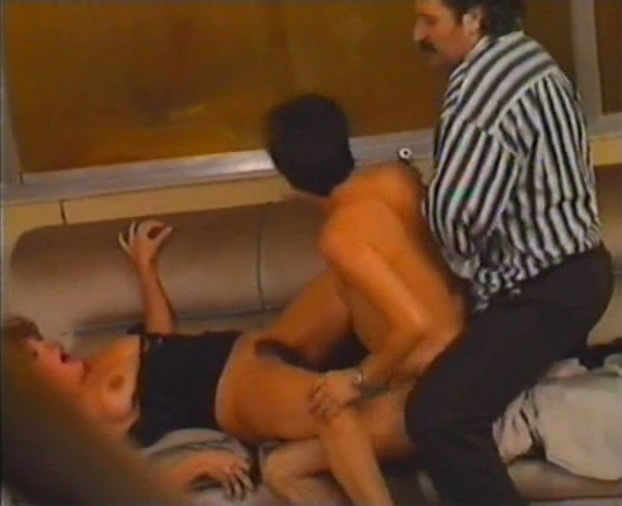 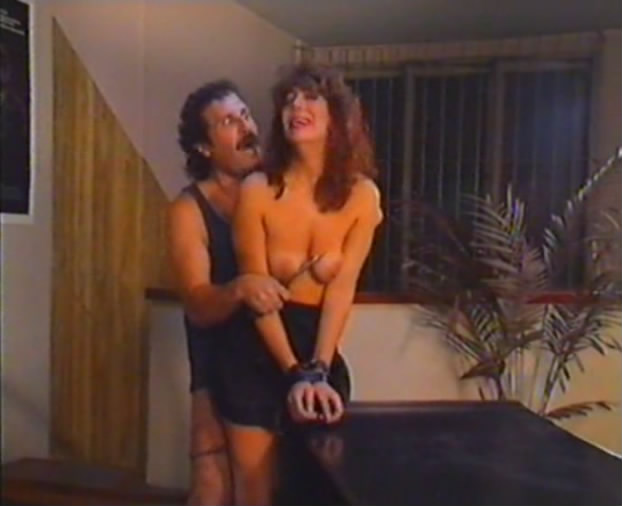 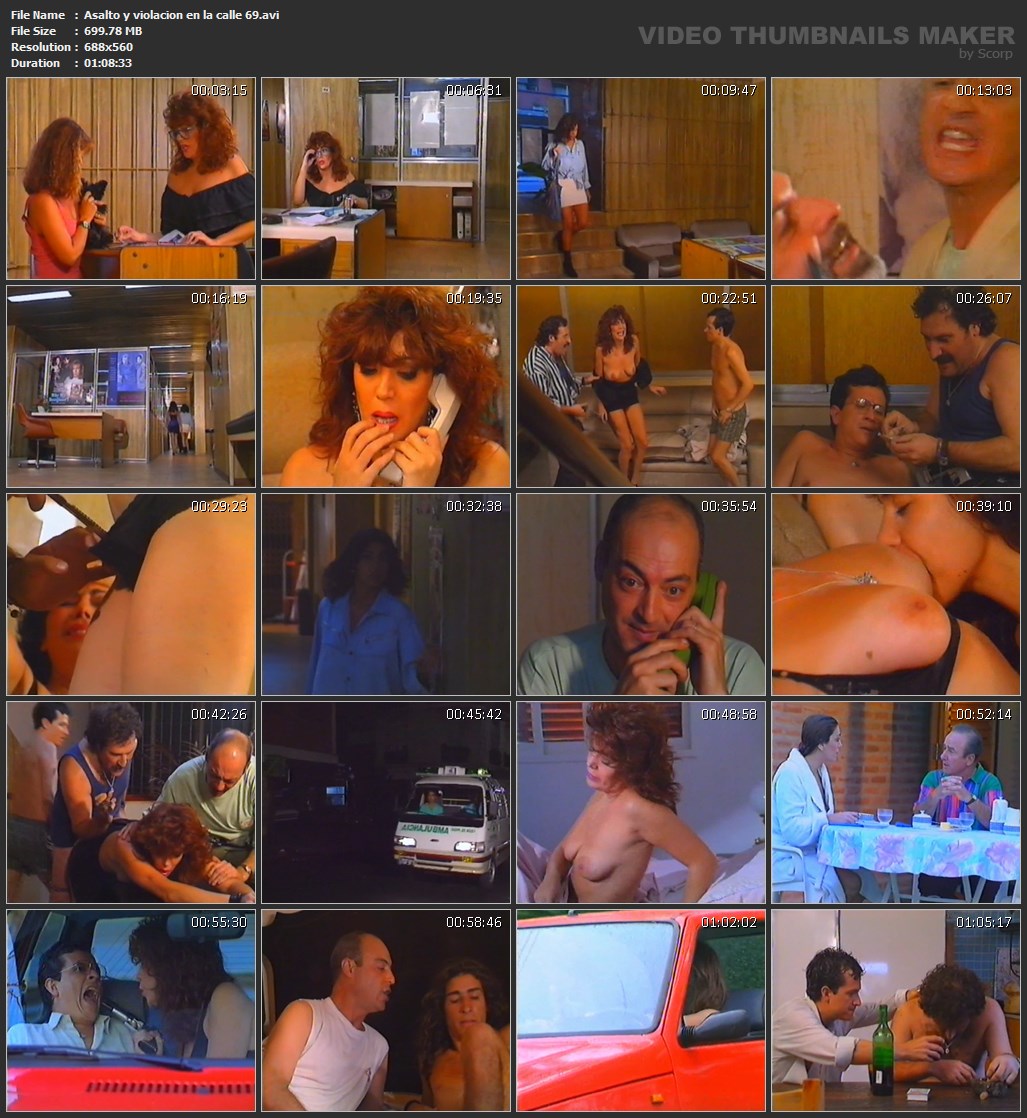 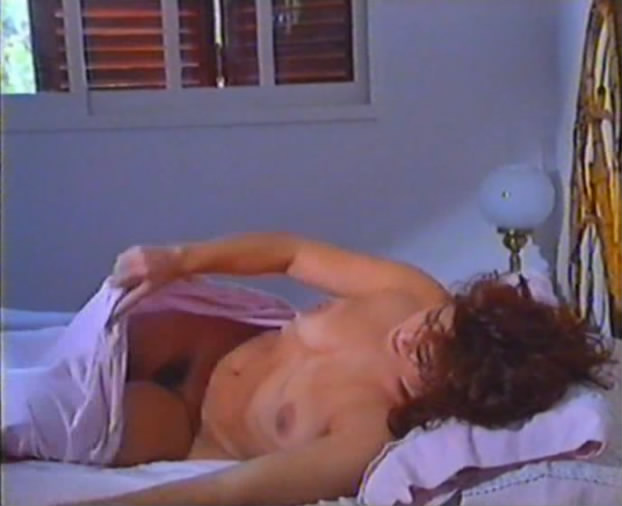 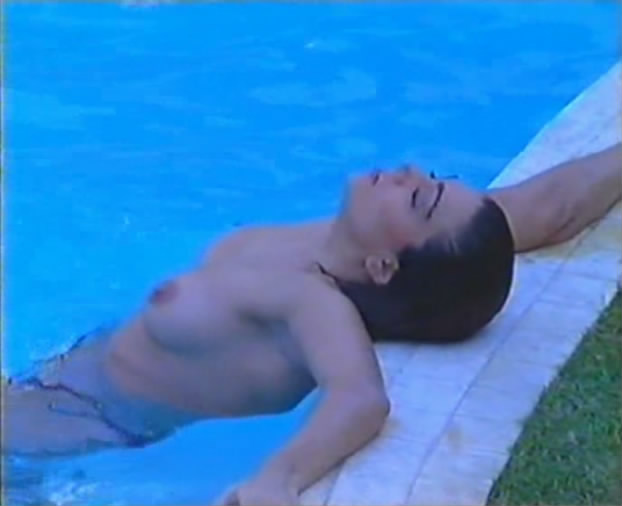 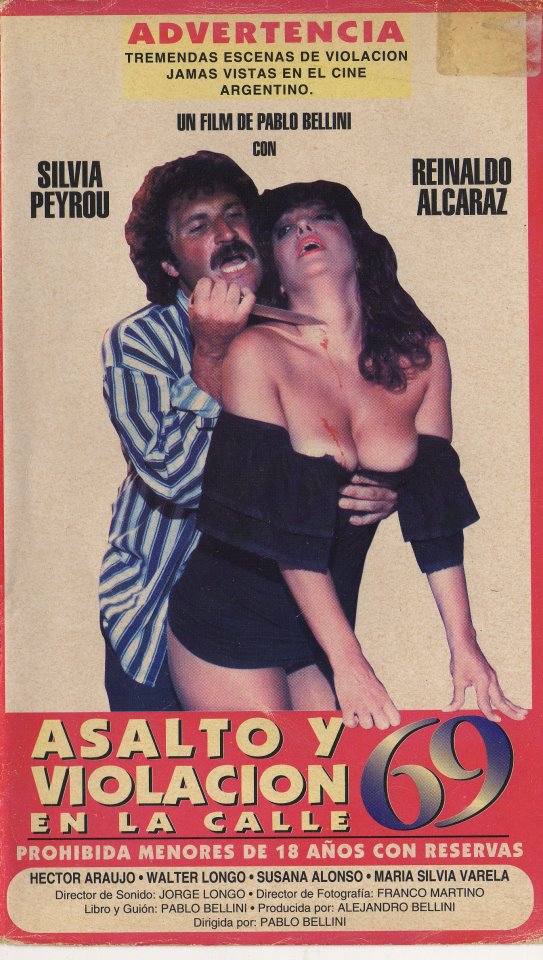