Description: Michael is a private investigator with special psychic powers allowing him to subconsciously see clues in a case. He is hired to investigate the death of the very wealthy Charles who has a very healthy sum of money going to his wife and daughter. Michael needs to unravel the clues to see if Charles died accidentally or was murdered. There are several characters who may benefit from his death as well as a mistress and a nude modelling agency. 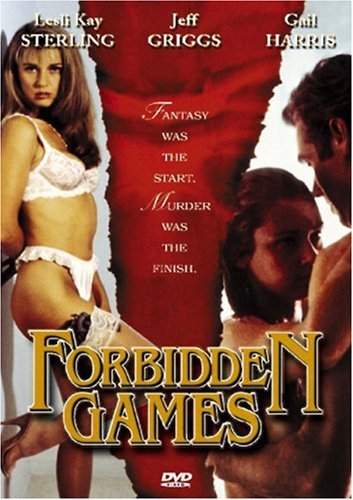 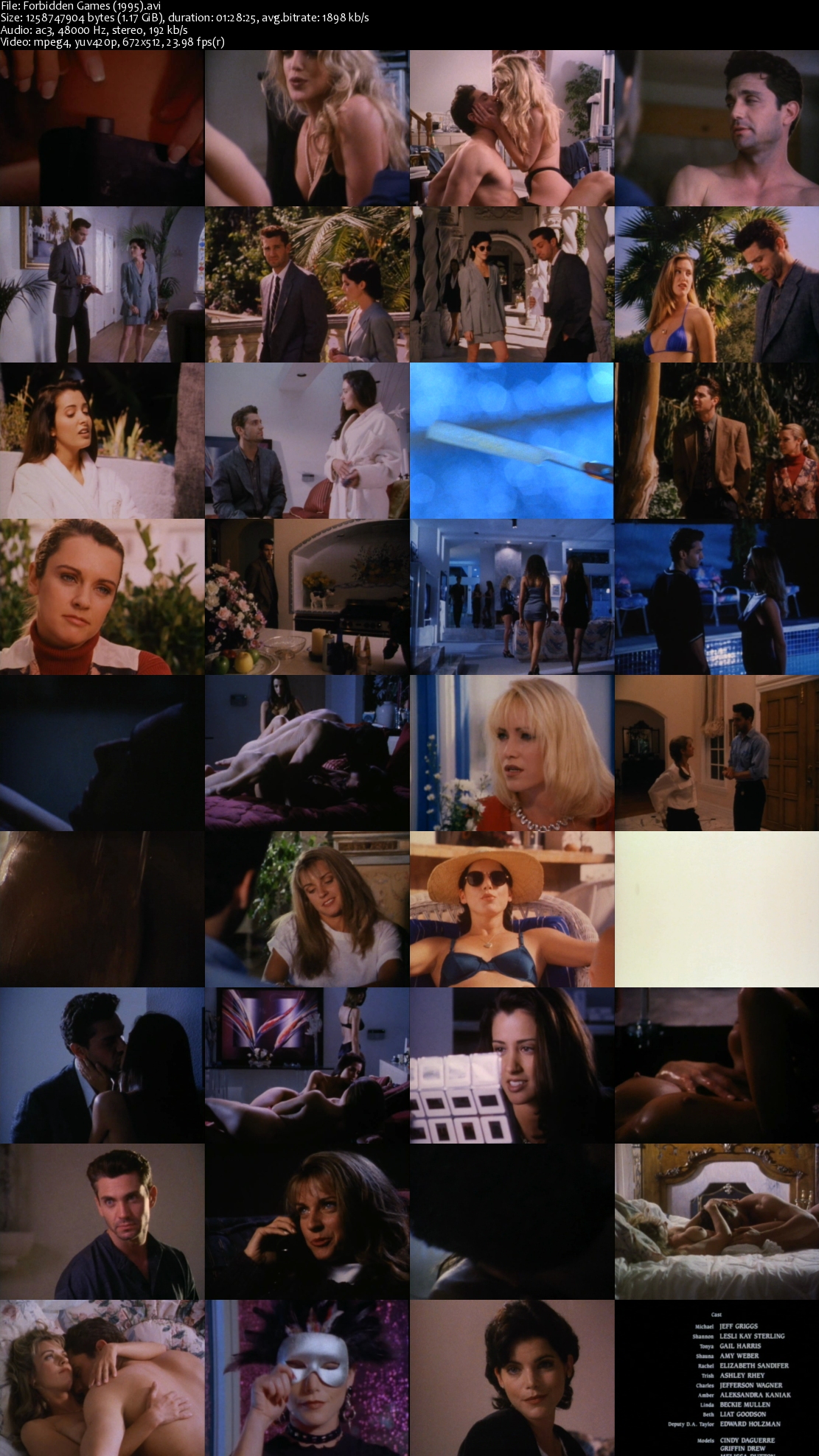