Description: A pair of country thieves make friends with a general rising within the imperial army. After the general finds himself falling in love with the beautiful sister of one of the thieves (who is the fiancee of the other) he decides to do whatever it takes to get rid of the competition and have her for himself. 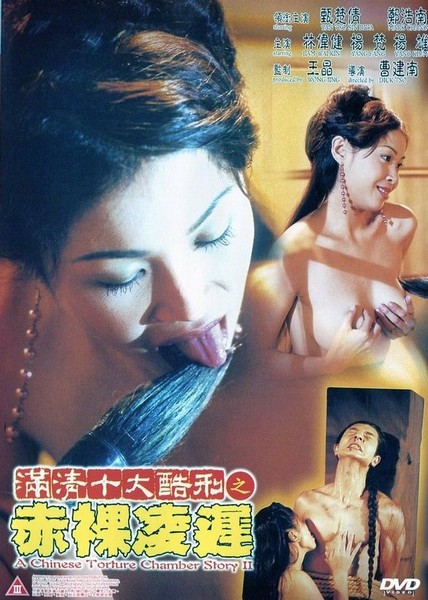 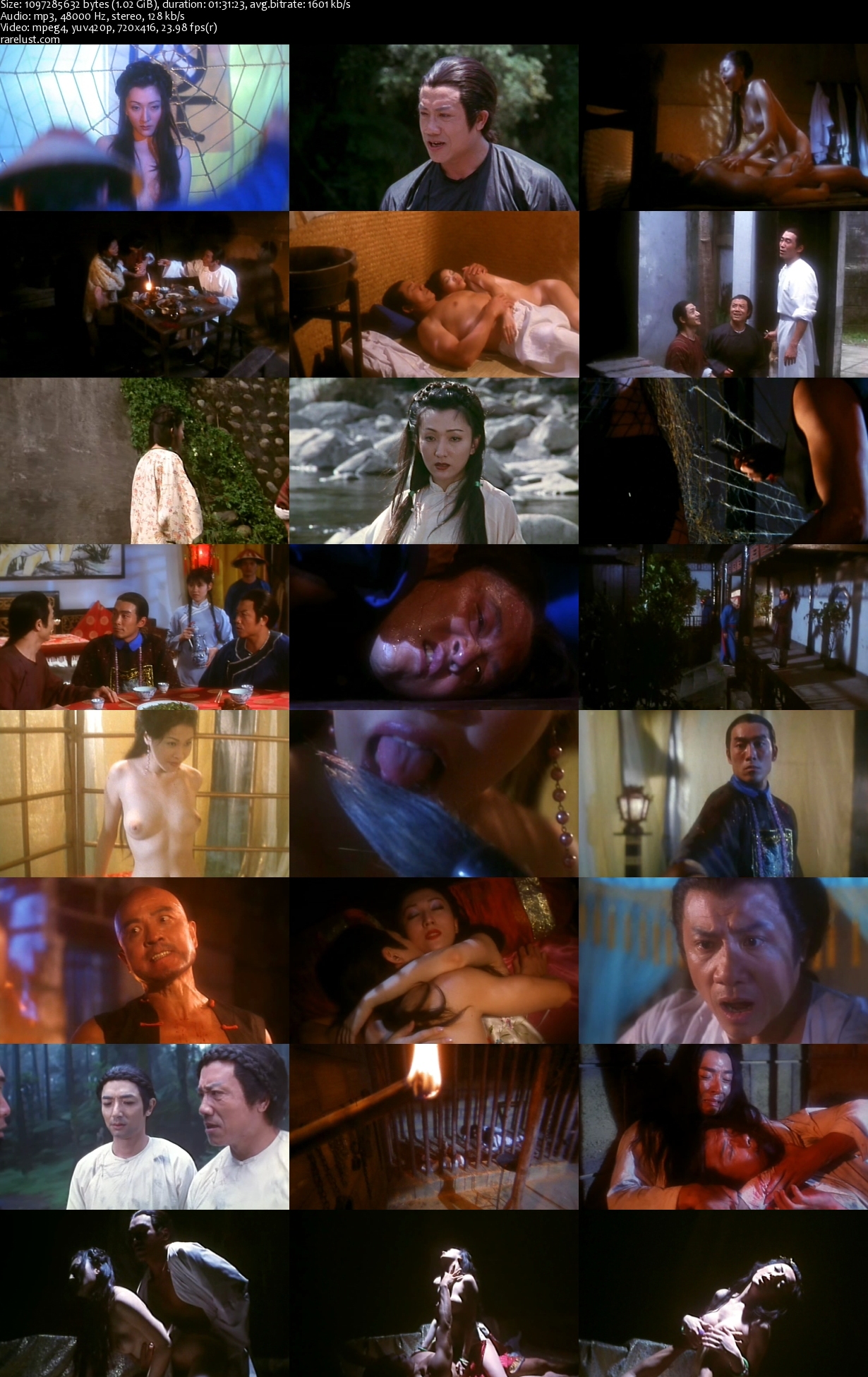