Directed by: Roger A. Fratter

Description: This film pays homage to the film makers of the 70’s and tells the dramatic story of the vampire Carmilla. She has been condemned by the Devil to endless pain:she’s dead but is forced to be still living for ever and ever. The story is set in undefined place and undetermined time; all the characters will meet, against their will, the charming vampire. This is a movie of gloomy and romantic atmospheres supported by an enthralling soundtrack and a photography with peculiar colours which call up again a good period for italian 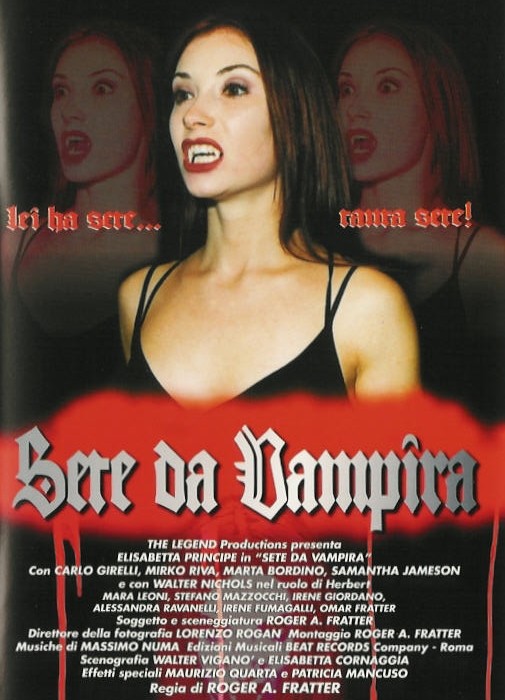 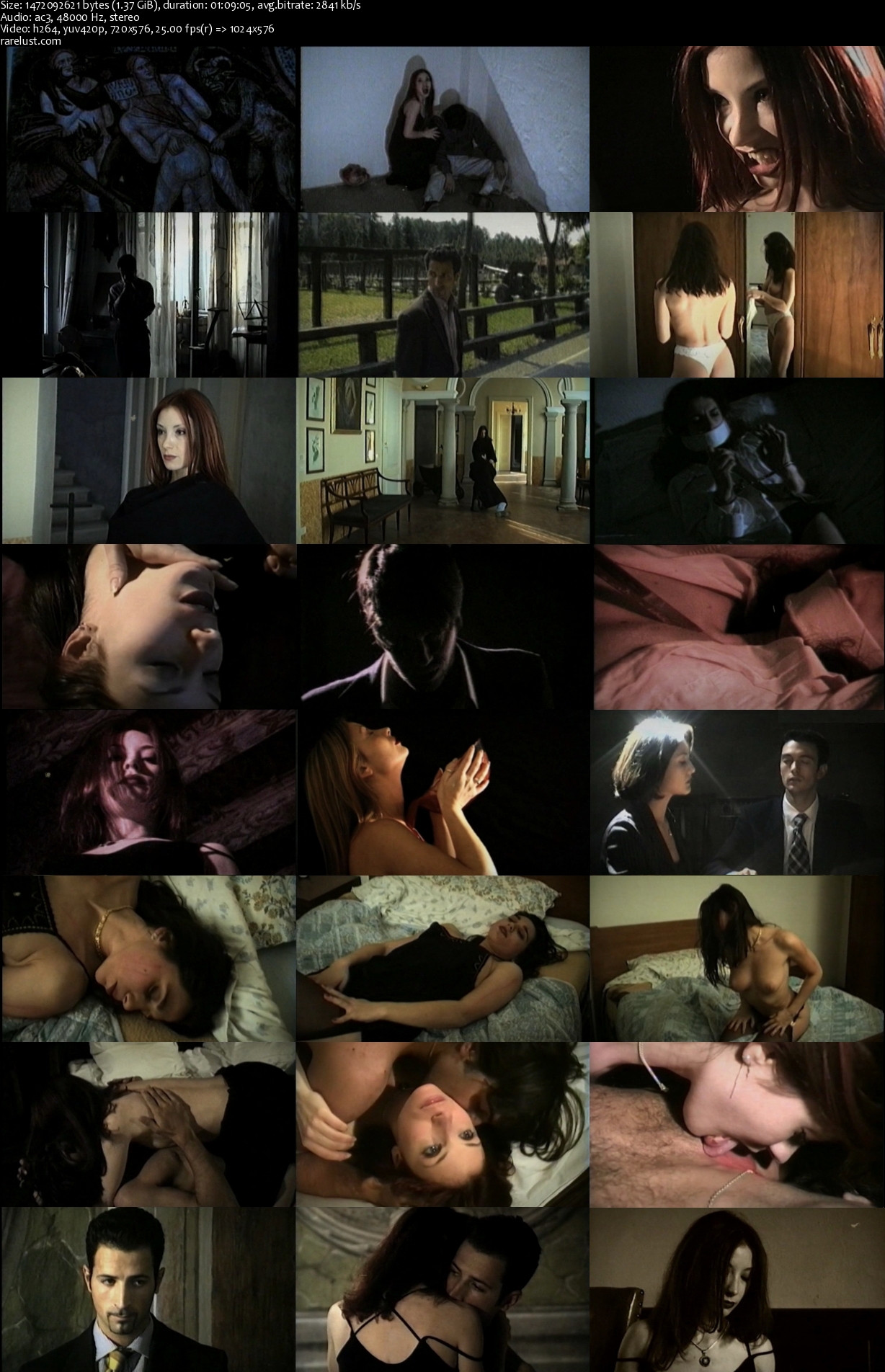