Description: 19-year old violinist Belle lives in a small farming village in the Netherlands. Everyone around her seems obsessed with sex: her boyfriend, her sister and especially her mother. But Belle’s only interest is her violin, and she is put off by the constant flirting and mating of her peers. Belle works hard to prepare for the admissions exam to the conservatory. Her technique is good, but her dispassionate attitude stands in the way of her sucess. Against the advice of her teacher, Belle escapes to the city to train as a professional violinist. Living in her new environment among the other students, Belle is surprised to discover her own sexual desires. When she finds she has a particularly sensitive ear lobe, this finally sets off the passionate musician inside her. Belle understands that without excitement she will fail at auditions, so she sets out on an erotic journey of discovery full of lust, sex and love. 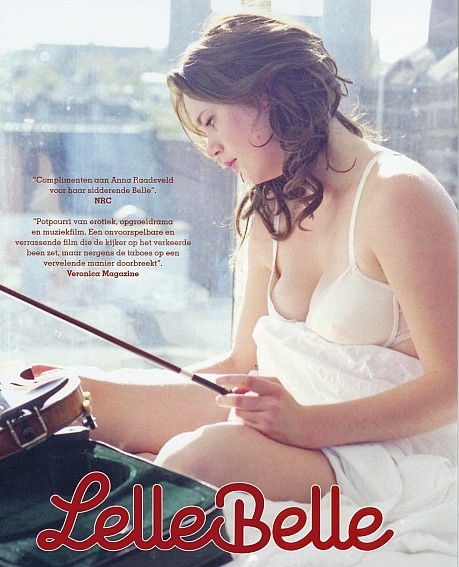