Description: Detectives Sara Parson and Luke Gage have just broken off their romantic partnership when they are forced to collaborate on a double-murder case. The breakup appears to have been about Luke’s indiscretions with a female witness in a previous case. The victims are Jonathan Lawson, a fashion photographer and his current model and playmate, Shani Cassata, who is married to Frank Cassata the owner of Club Z. Kari Sims, Jonathan’s assistant and former waitress/dancer at Club Z, becomes the first suspect by discovering the bodies. Then comes the twist: Jonathan appears not to be himself, but his twin Justin, who is supposed to reside in a mental institution. Det. Sara is sufficiently attracted to Justin/Jonathan that she begins to take liberties with her professional role regarding witnesses in a current case. We are led to speculate on whether Luke and Sara can work together despite their personal differences as well as Sara’s distractions to solve the case. 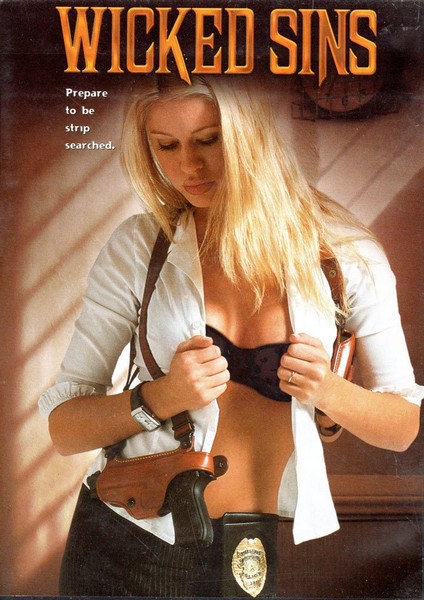