Description:  Hot models and sexy high fashion glamour are all a part of TAYLOR KENT’S life. She’s designing a new lingerie line that she hopes will rock the fashion world. Taylor’s thrilled when she meets Austin Riley, famed designer. She falls head over heels for him as he sweeps her off her feet and they begin a torrid affair, Her fairy tale ends when she’s confronted by Austin’s lover, Angelle. While she is still reeling from the news that Austin has been unfaithful to her, Angelle recognizes Taylor’s designs. She accuses Taylor of copying Austin’s designs. Soon they realize that Austin is using one of Taylor’s sexy models to photograph Taylor’s designs so he can steal them. Angelle and Taylor devise a plan for revenge. As they race to beat Austin at his own game before the opening season fashion show, they are plunged into a web of murder, betrayal and sexy situations. 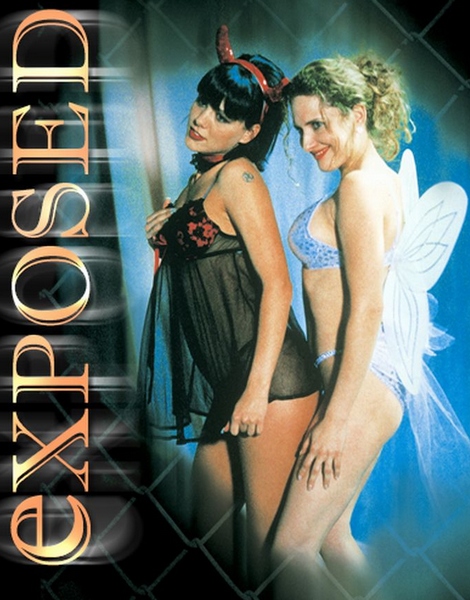 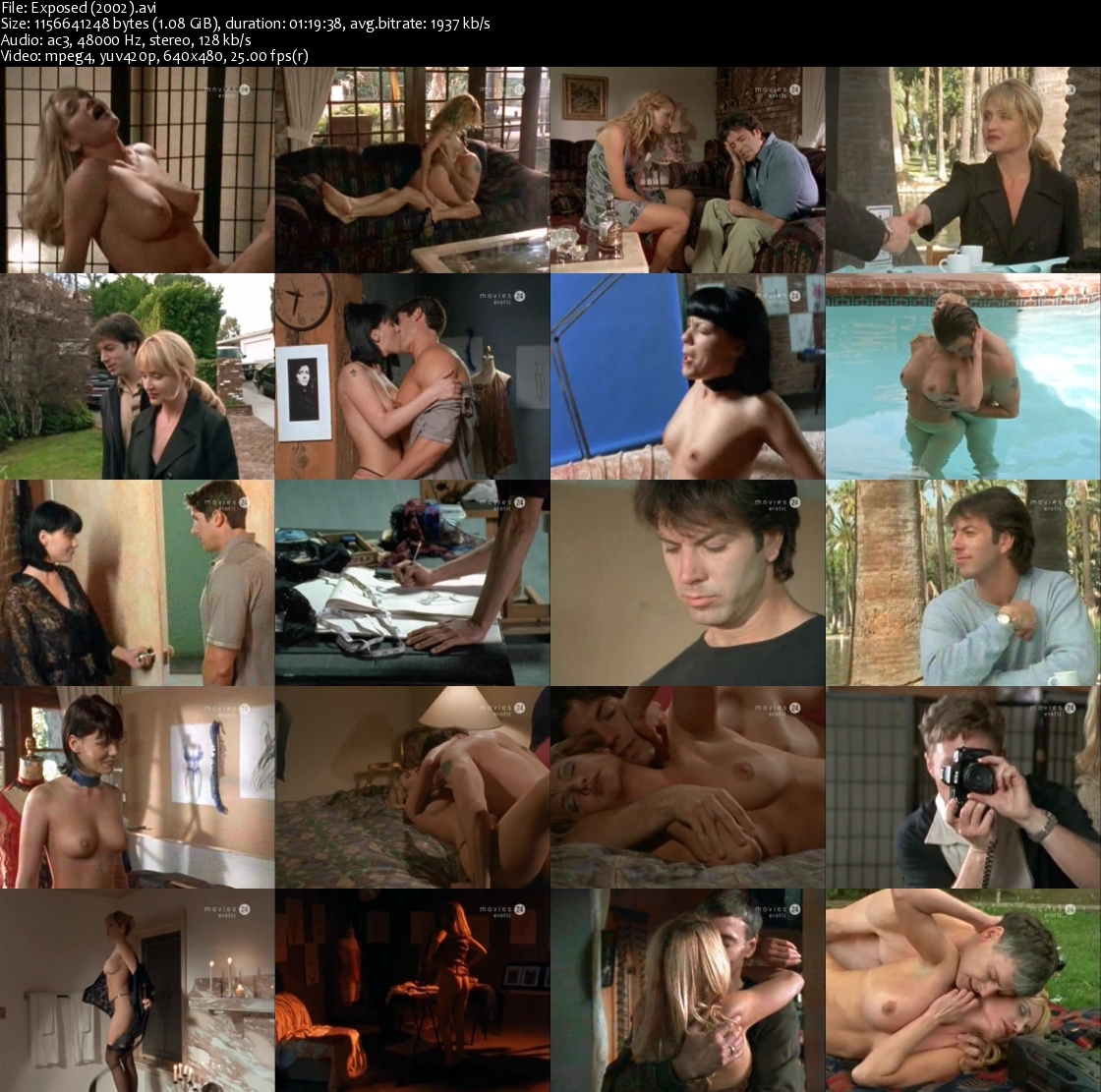