Description: Andy and his new girlfriend Sasha go to Matt and Kim’s house for Matt’s birthday. When the guys begin to reminisce about all the one night stands they had in college, Sasha states that one night stand sex is the hottest on the “sexual heat” scale. Grace arrives and joins the conversation about which types of relationships have the best sex, with everyone sharing erotic tales about people they know to illustrate their points. As the debate heats up, it slowly becomes apparent that Grace and Andy used to date, which leads to lots of cattiness between Sasha and Grace, forcing Andy to make a decision. 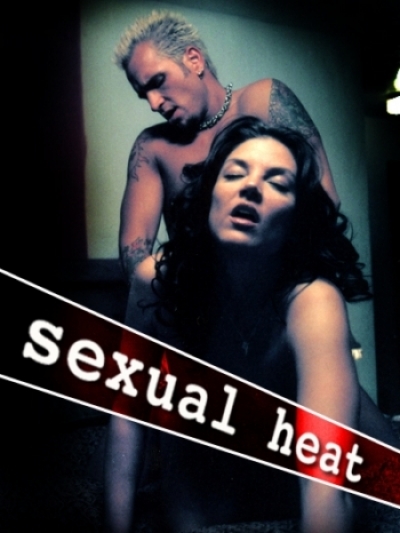