Description: Hotshot lawyers NUKE HATHAWAY and JOAN ALTON may be rivals in the courtroom, but things really beat up when they get behind closed doors, Problem is, Mike’s still married. After an argument with his wife, Mike storms out and heads, for the sexiest strip club in town, Phantoms. Reeling from the booze, he leaves with a gorgeous mystery woman for a night, of anonymous passion. Mike returns home to discover his wife has been murdered, and he’s the only suspect. The mystery woman has vanished without a trace, leaving Mike without an alibi. Now, he finds himself an the other side of the prison bars Joan knows there’s more to the case that, meets the eye, and decides to pose as a dancer at Phantoms to uncover the, truth, Immediately she knows she’s on the right track – Sex, betrayal and danger seem to follow her every step – Will she prove Mike’s innocence? Or will this seedy underworld prove too much for her to handle? 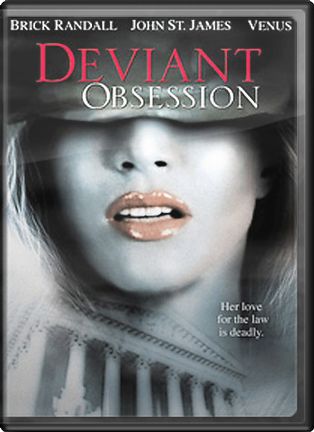 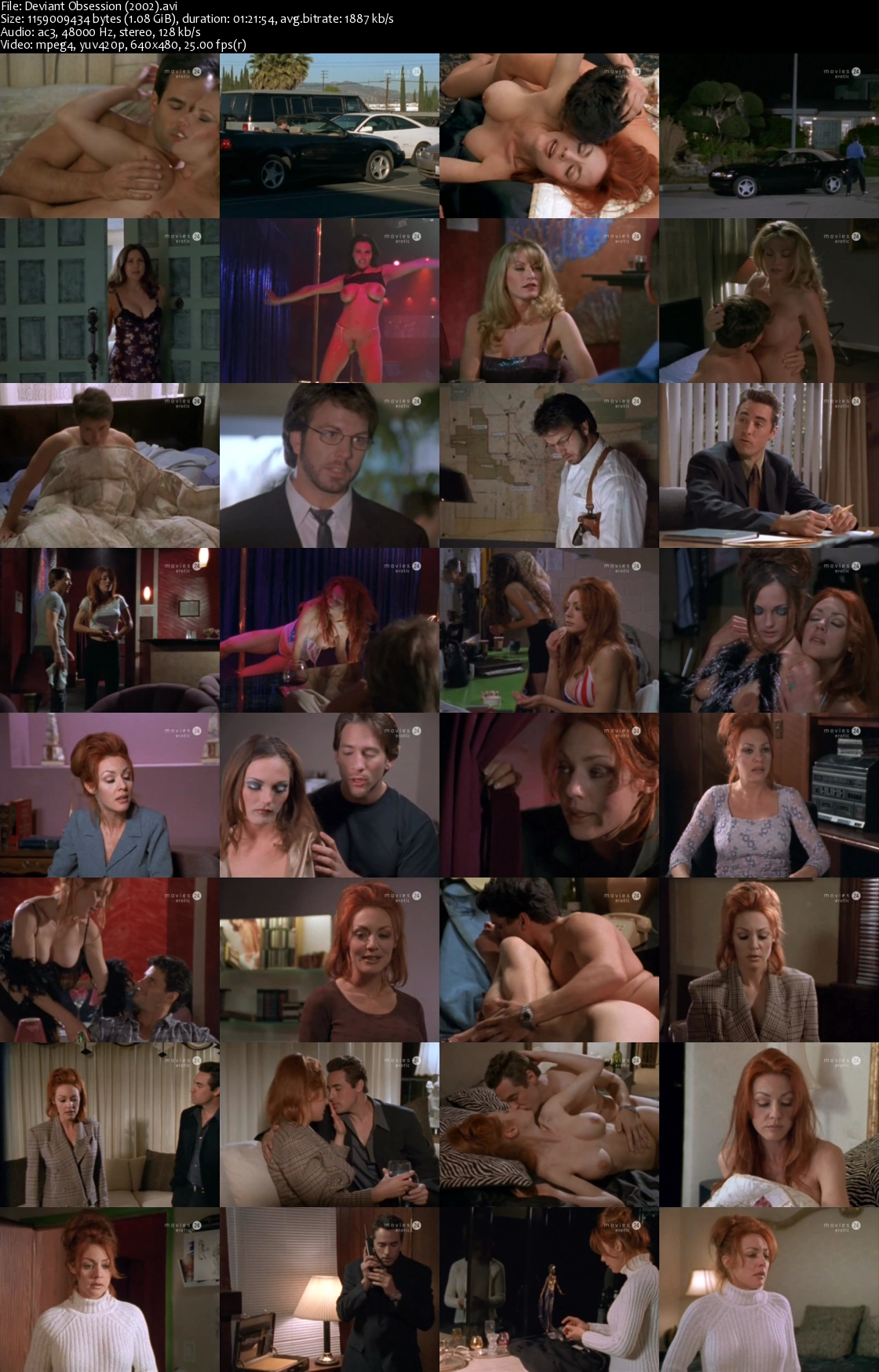