Description: In this sexy drama, Kira Reed stars as Suzy Largo, who finds herself on the run after her slow-witted husband catches her in bed with another man. While trying to avoid her husband, a series of mix-ups puts Suzy in the middle of a party at an upscale brothel when the police stage a raid just as the Madame is murdered under mysterious circumstances. Suzy makes a run for it, and after she slips through the police blockade, she discovers she accidentally grabbed the Madame’s address book, which features the names and numbers of all her clients. Knowing a potential gold mine when she sees one, Suzy lines up a string of beautiful women and installs herself as the now proprietor of Madame Savant’s. Madame Savant also stars Bianca Rocilli and Lori Dawn. 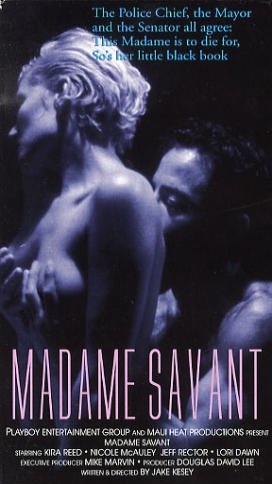 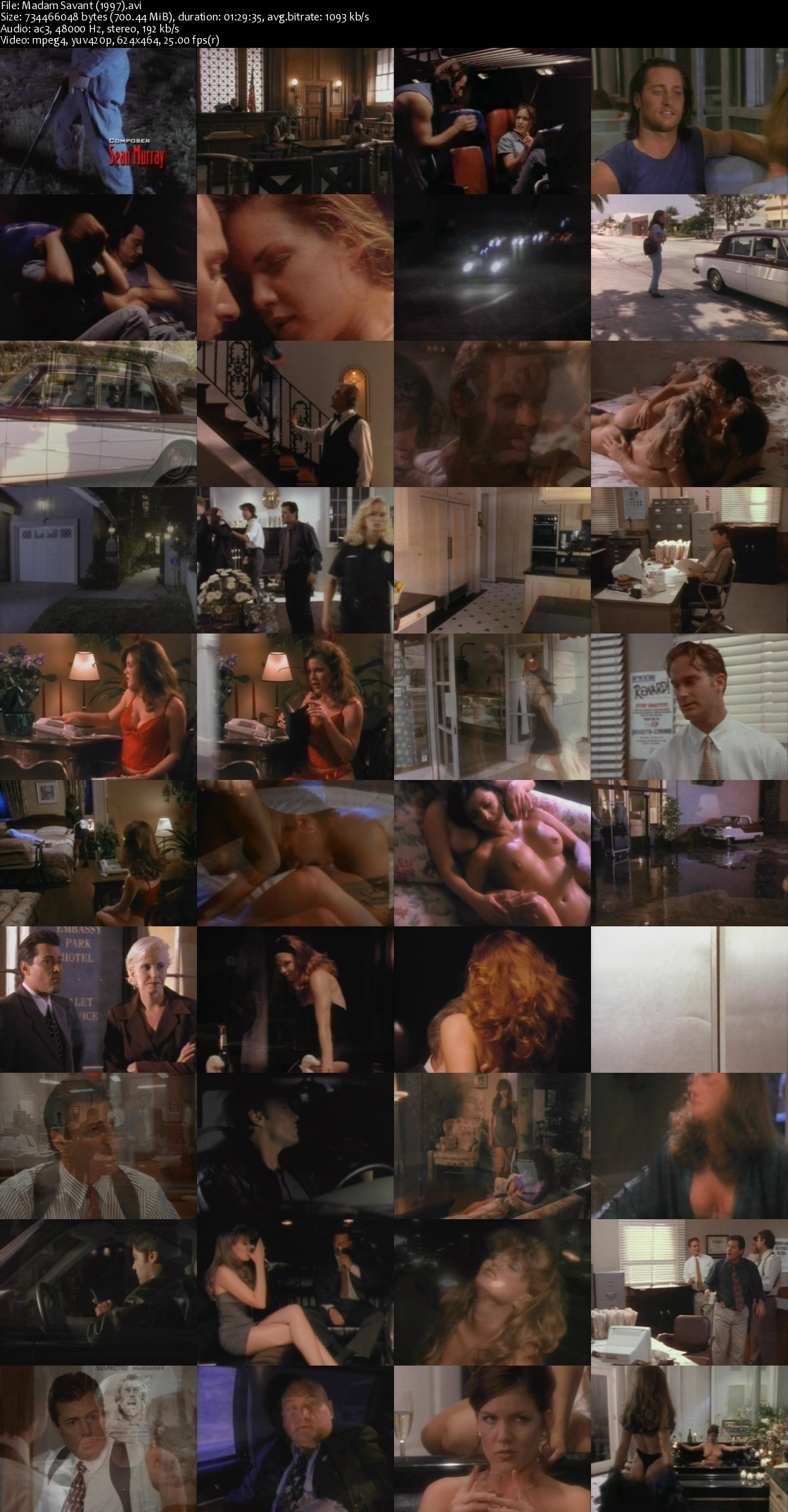