Also known as: Tell Me No Lies

Description: Alex Sheppard, a college student who hosts a late-night talk show on the campus radio station, finds herself in dire straits when she enrolls in the school her recently murdered sister attended in order to track down the killer. Little does Alex know the killer, a listener of her talk show, soon discovers her relationship to her murdered sister. Soon, Alex finds herself in the middle of a campus murder spree, and the killer’s next potential victim. 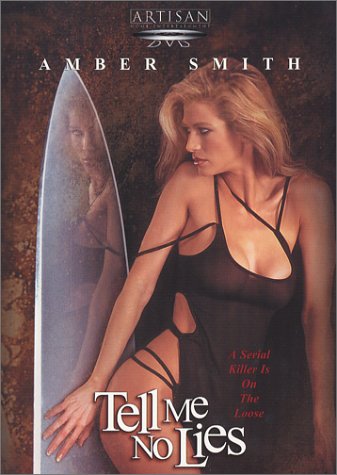 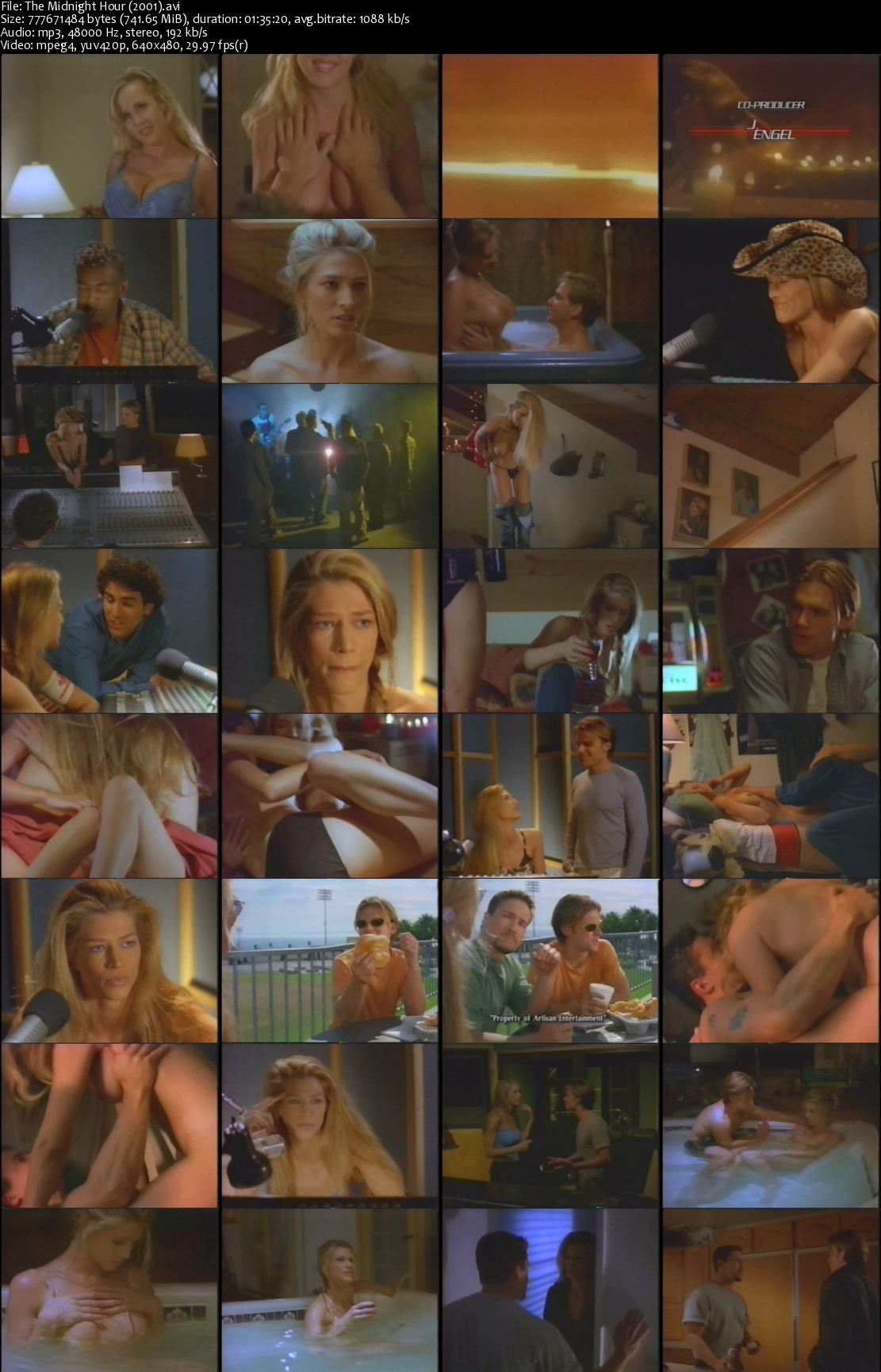