Description: About a woman who was forced into a marriage with a corrupt Asian businessman who escapes and returns to U.S. to return to the man who unknowingly was the one who planned this marriage to help his struggling oil enterprise is cheaply done 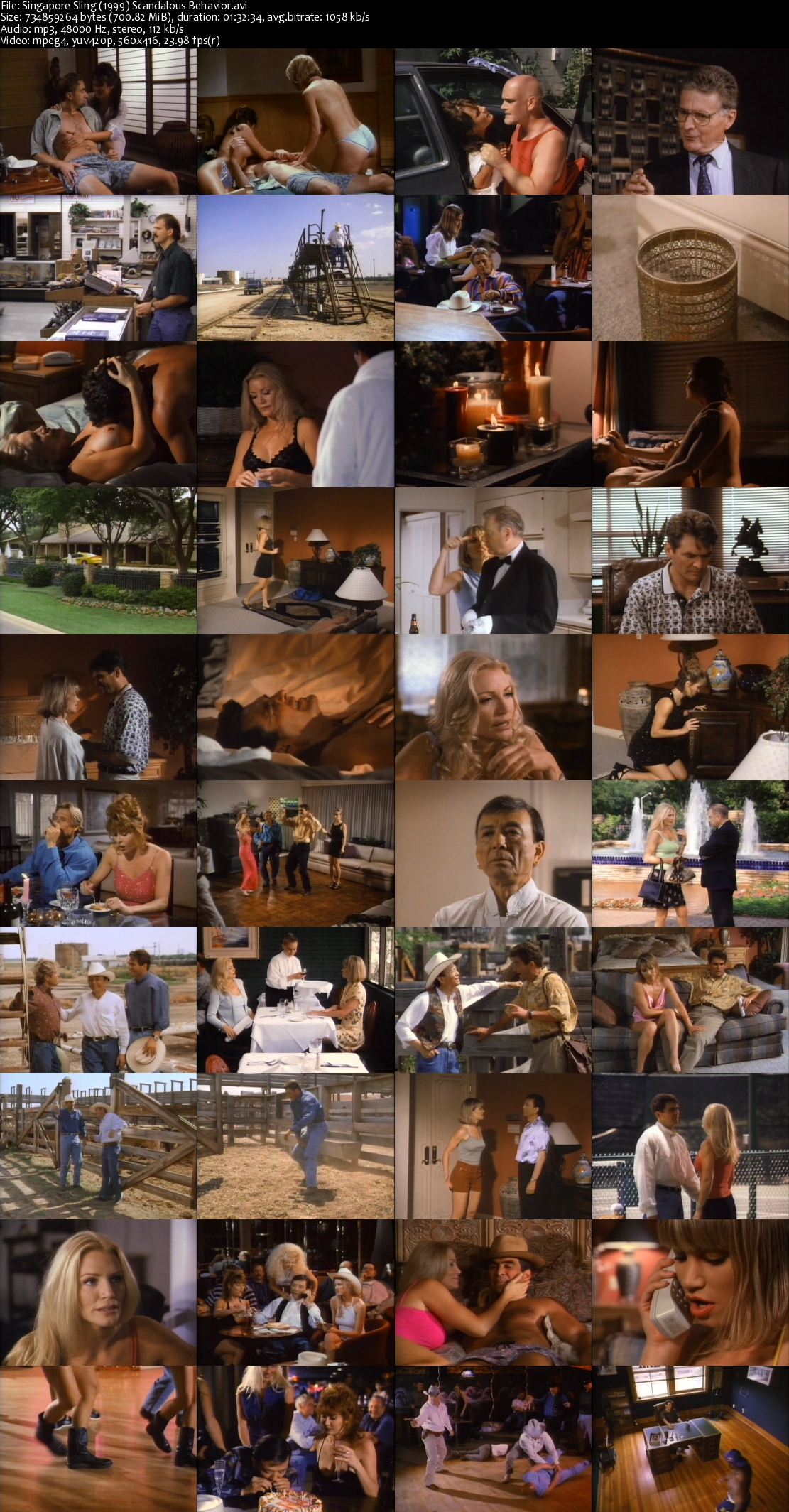