Description: Jack is a real scum-bag who is going to marry Kristy. He has a bad habit of sleeping with other women and stealing all of her money. Two weeks before their marriage, Kristy sees Jack having sex with their maid, Rosa. It turns out that he was threatening Rosa into having sex as well as his secretary Diane. When he goes away on business, Kristy, Rosa, and Diane devise a way to get him back for all of the things he has put them through. They also decide to turn his house into a special massage parlor for a few nights so Kristy can try to make some of the money back that Jack stole from her. 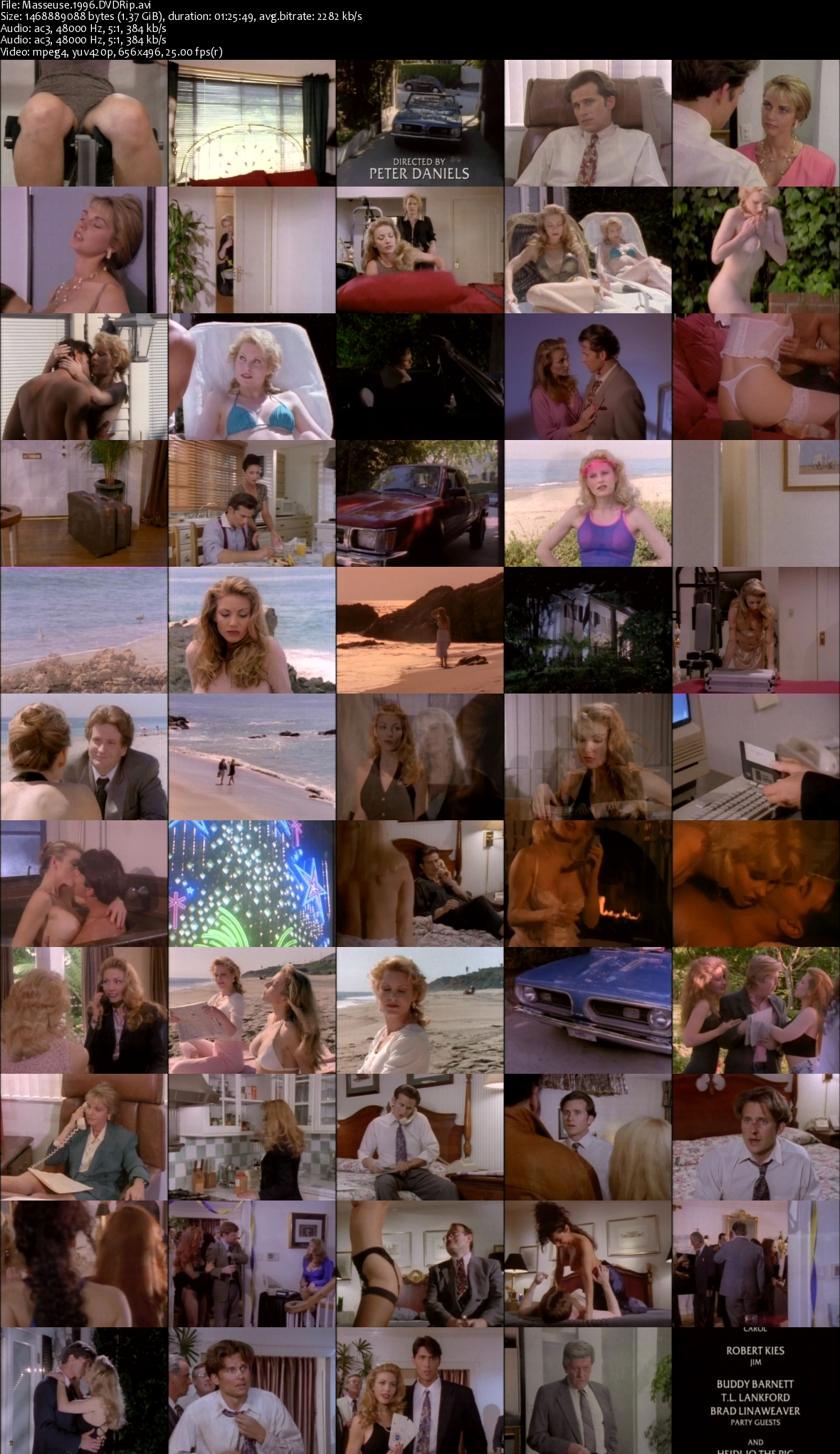