Description: Natsuki is a blind woman whose best friend Yoko gets killed by a stalker Mizuno. Oddly enough, she is at the scene of the crime and is the only witness, although she has not seen the killer. In order to cover his own tracks, the killer begins stalking her with the intent of killing her. 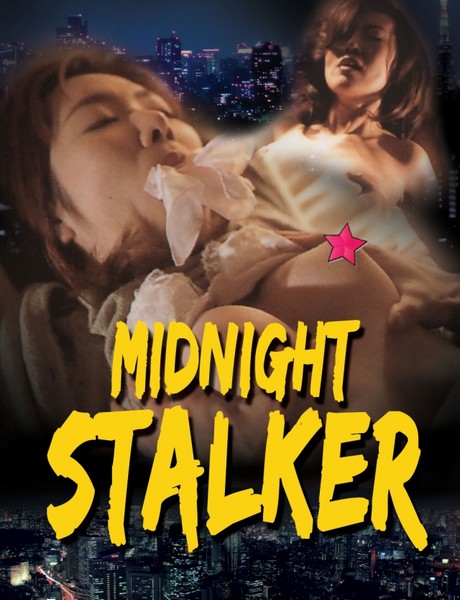 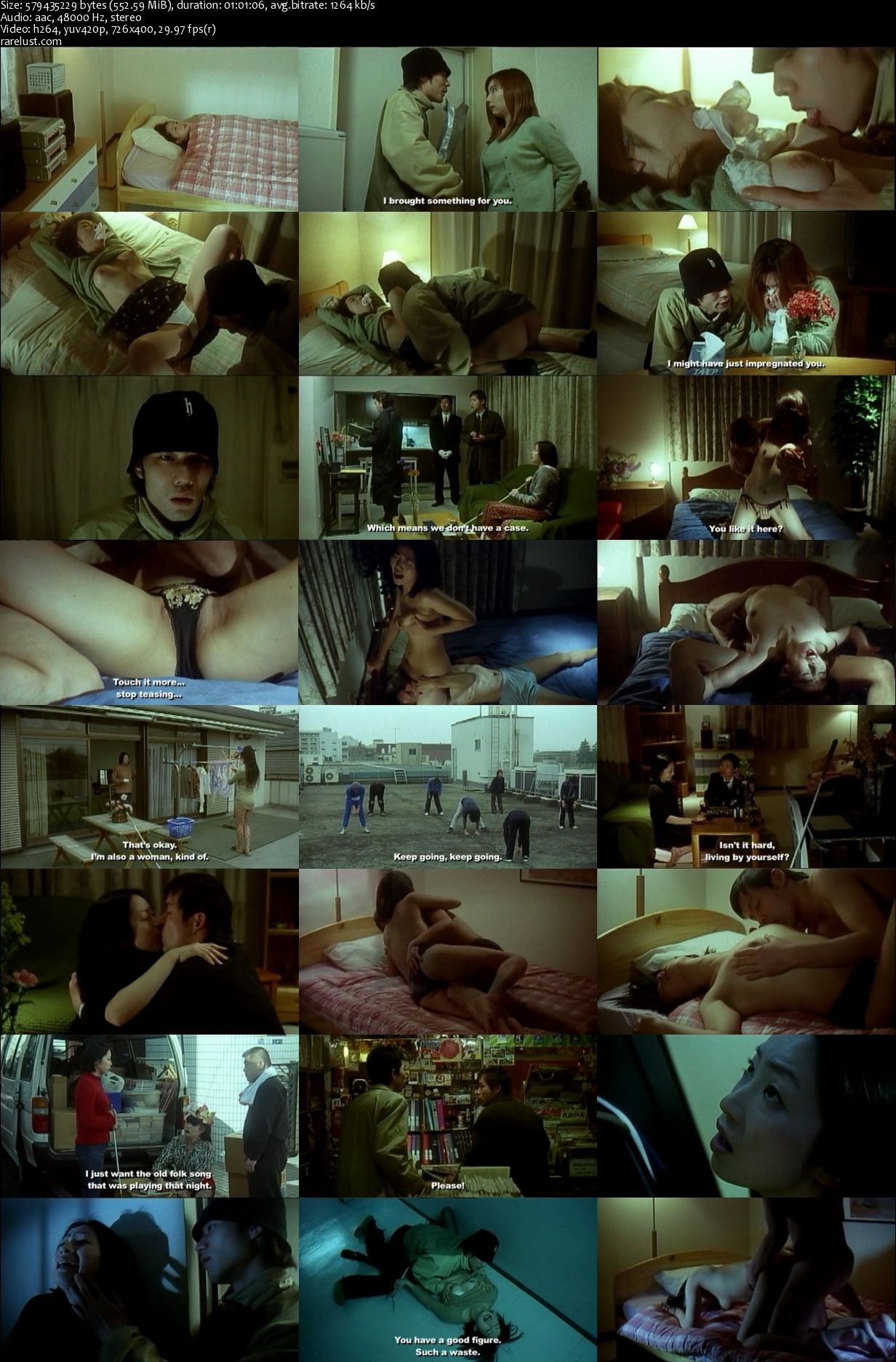