Description: A mentally unstable actress struggles against a sinister killer as reality and fantasy blend in director Vin Crease’s horrific homage to the celluloid terrors of the 1970s. Plagued by terrifying visions on the set of her latest film, Jennifer (Cheryl Dent) is forced to drop out of the spotlight and check in to a mental institution. After being stranded in the desert following her release, Jennifer seeks shelter with a nomadic band of rebels and is soon accepted into their makeshift family. In their search for a place to spend the night Jennifer and her newfound friends are warned of an abandoned house that has been the subject of numerous horrific tales. Ignoring the ominous warning in favor of a roof over their heads and protection from the elements, the wandering crew seeks shelter in the cursed house. As Jennifer’s psychotic visions return and the members of her newfound family fall prey to a homicidal maniac, her tenuous grip on reality leaves her struggling for survival while trapped in a terrifying twilight zone between reality and madness. 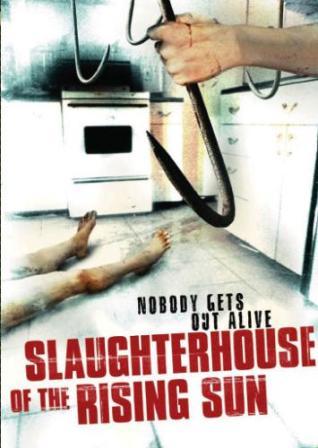 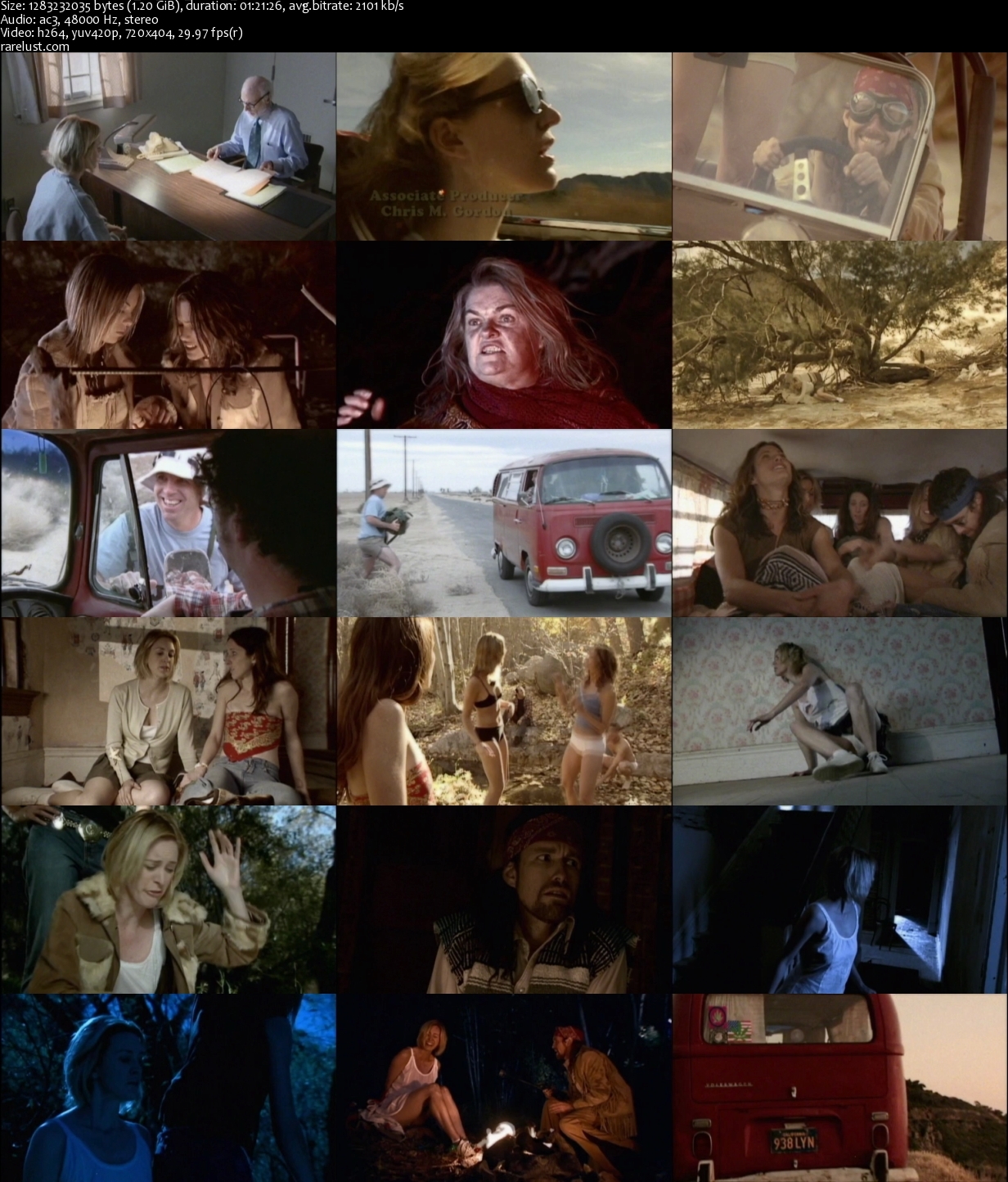