Description: YUNA is a shy and innocent college student. One day, she meets PROFESSOR SHIBUYA, a famous art critic and collector. Yuna is infatuated by his personality, and falls in love with him. PROFESSOR SHIBUYA invites YUNA to his countryside home, to help him organize his art collection. There, she meets ERIKA and MIHO, an S&M queen and her mistress. Through them, YUNA is introduced to a new, unfamiliar and tantalizing world, which tests the boundaries of her acceptance. 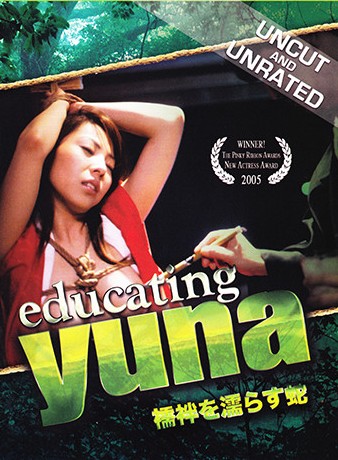 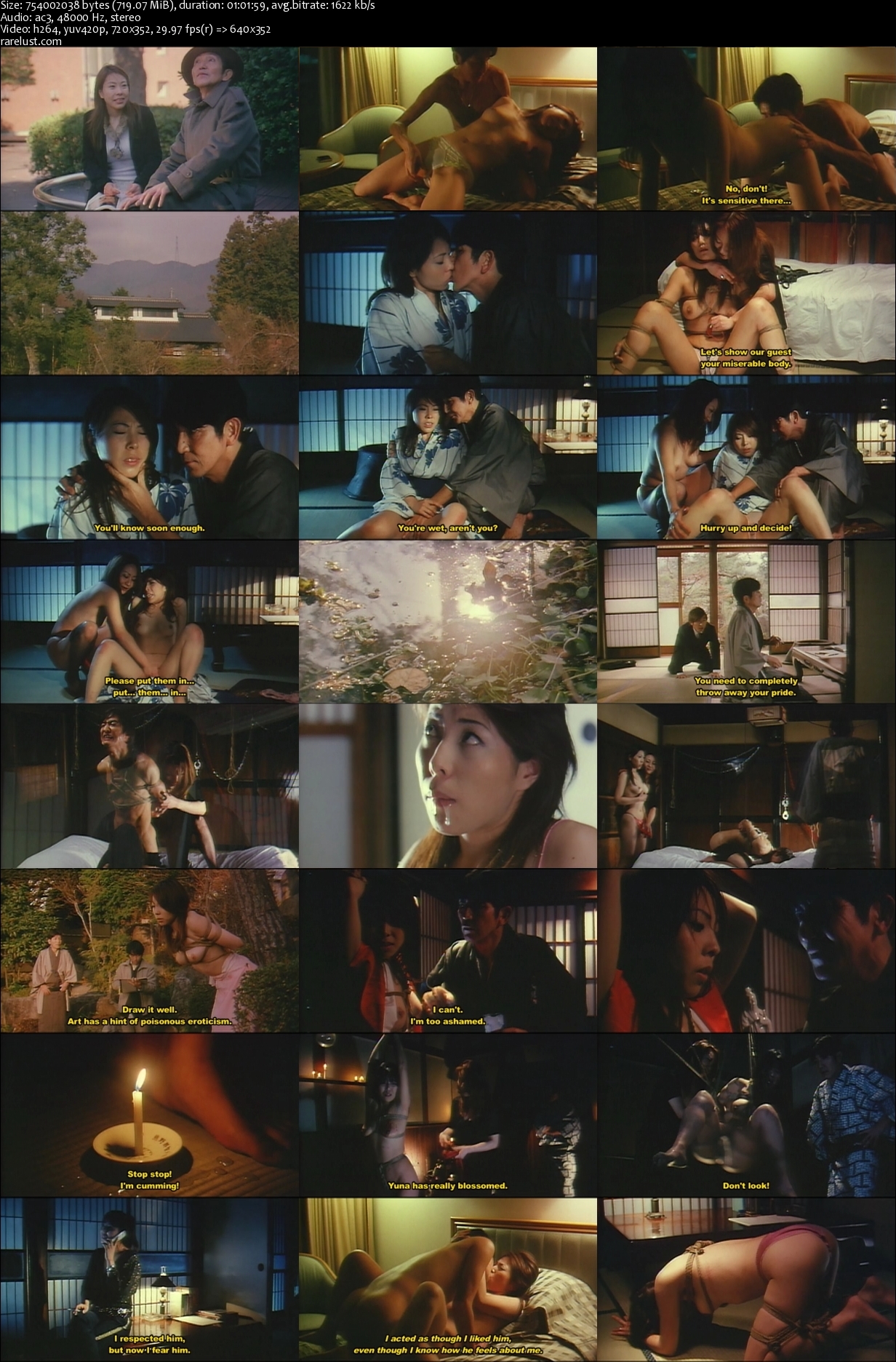