Description: A girl named Kimika (Sakurano) wakes up chained up in a dark boiler room, unsure of how she got there. She’s soon approached by a strange large man wearing a mask and using a creepy voice changer. The girl is the daughter of Daisuke (Kenji Ezure), the shrewd president of a general contracting company. Daisuke was too occupied with an ongoing sexual fling with his secretary (Asami) to notice that his daughter was missing at first, and his relationship with her was already strained due to a certain incident in the past, but when he receives a threatening phone call he eventually recognizes the gravity of the situation. Eventually, Kimika begins to calm down as her fear slowly turns into a perverse attraction to this strange person holding her captive. What is the kidnapper’s motive? And what is his true form? In the basement of a certain building, insanity merges with obscenity as the plot unfolds. 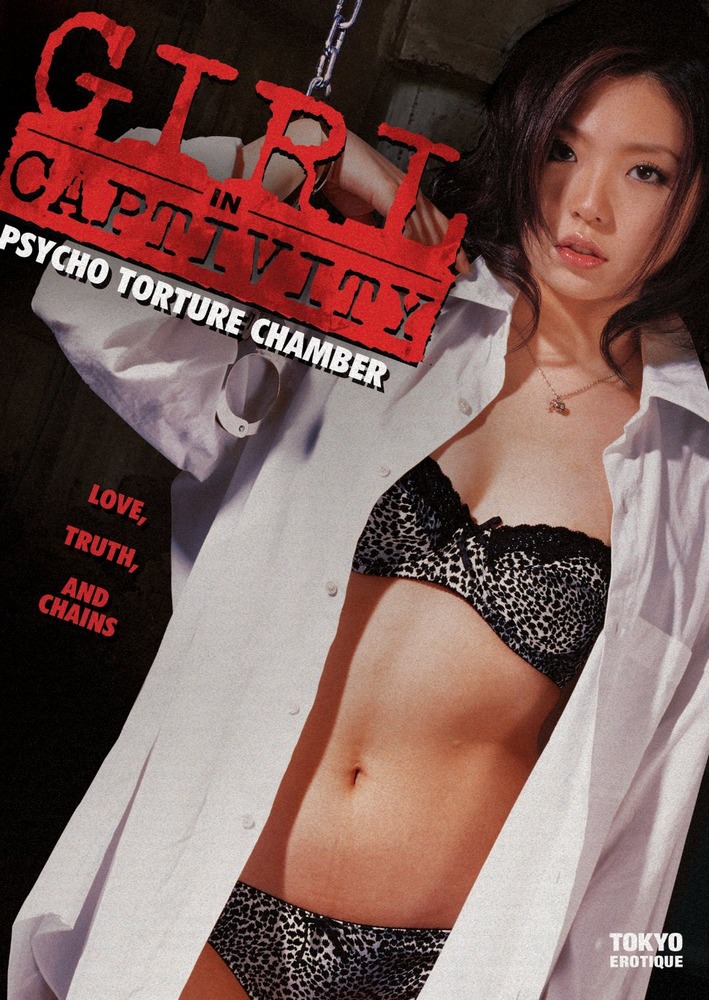 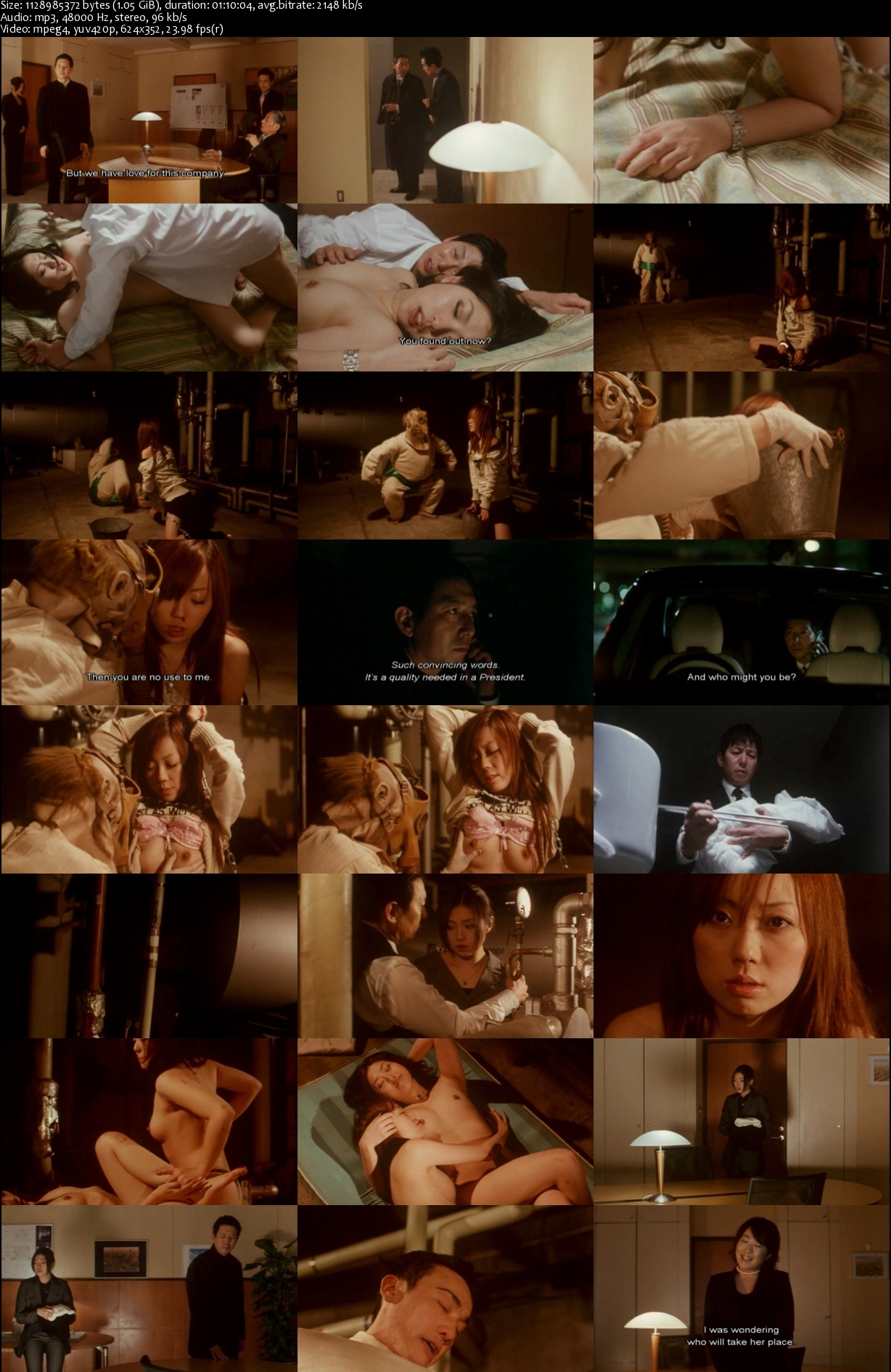