Description: Three women in Hollywood talk to the camera one summer (with a coda six months later). Sara is a casting director; her soliloquies are addressed to Samson (her blind infant son) and to Holly Hunter. She talks about her husband’s refusal to touch their son and her discovery of his affair. Gina is a masseuse – blithe, solipsistic, scheming to steal the energy of Hollywood players. She frequently refers to her dead sister Wanda, kidnaped by their father. Phyllis, sexually abused by her father when a teen, addresses her son Eric. She’s a producer, working on remaking Pasolini’s “Teorema.” As the project falls apart, so does she. All three hum or sing, “You made me love you 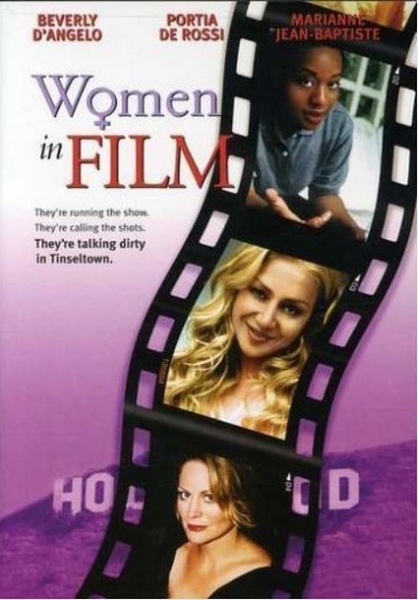 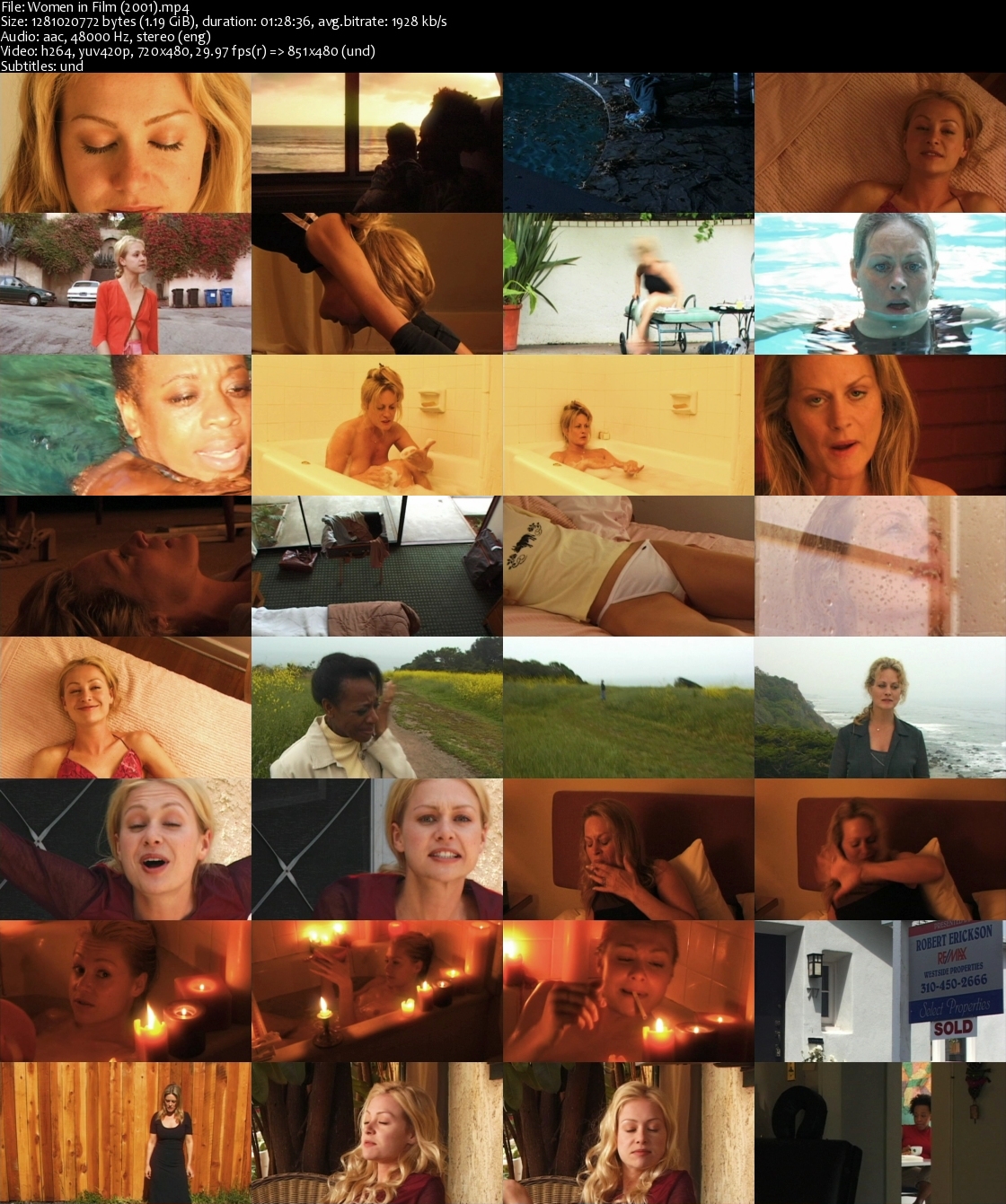