Also known as: M no jubaku

Description: She’s tantalizing. Spellbinding. Irresistible. And yet freelance photographer Uemura fights his attraction for the beautiful Mari with all his might. For not only is she the wife of the prominent head of a prestigious hospital, but all of those who’ve previously had affairs with this sensual succubus seem to have expired prematurely. It’s a losing battle, however, and Uemura soon finds himself pulled into the arms of the voluptuous Mari and the jaws of a trap designed to suck men dry and spit out the husks. For it seems that Mari’s husband, Ginjiro, is all too aware of who’s been sleeping in his wife’s bed, and the sexual predation that follows will pull Uemura into a world of bondage and depravity. From the novels of the late legendary SM Master Oniroku Dan, comes a twisted tale of ties that bind until only death can part them – THE CURSE M! 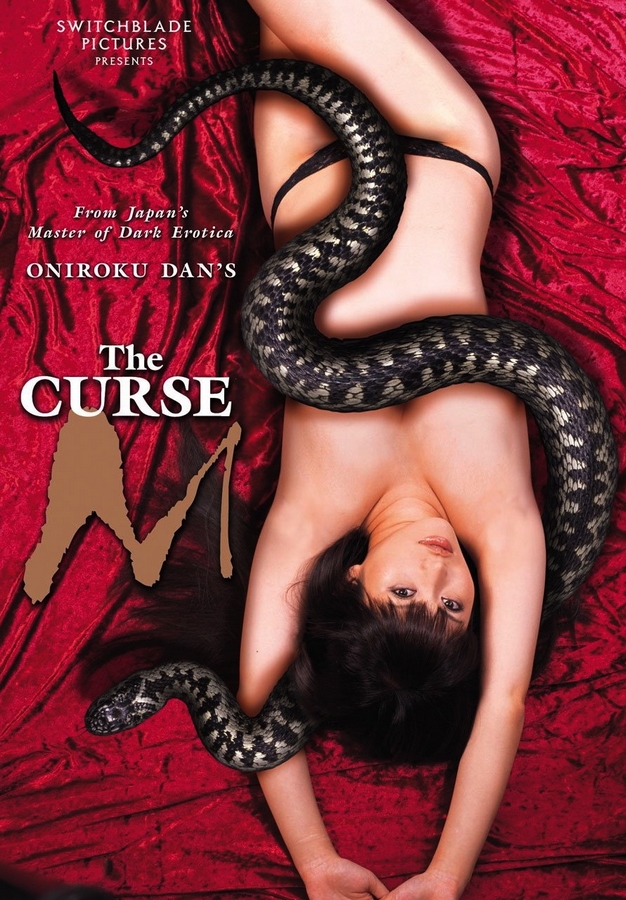 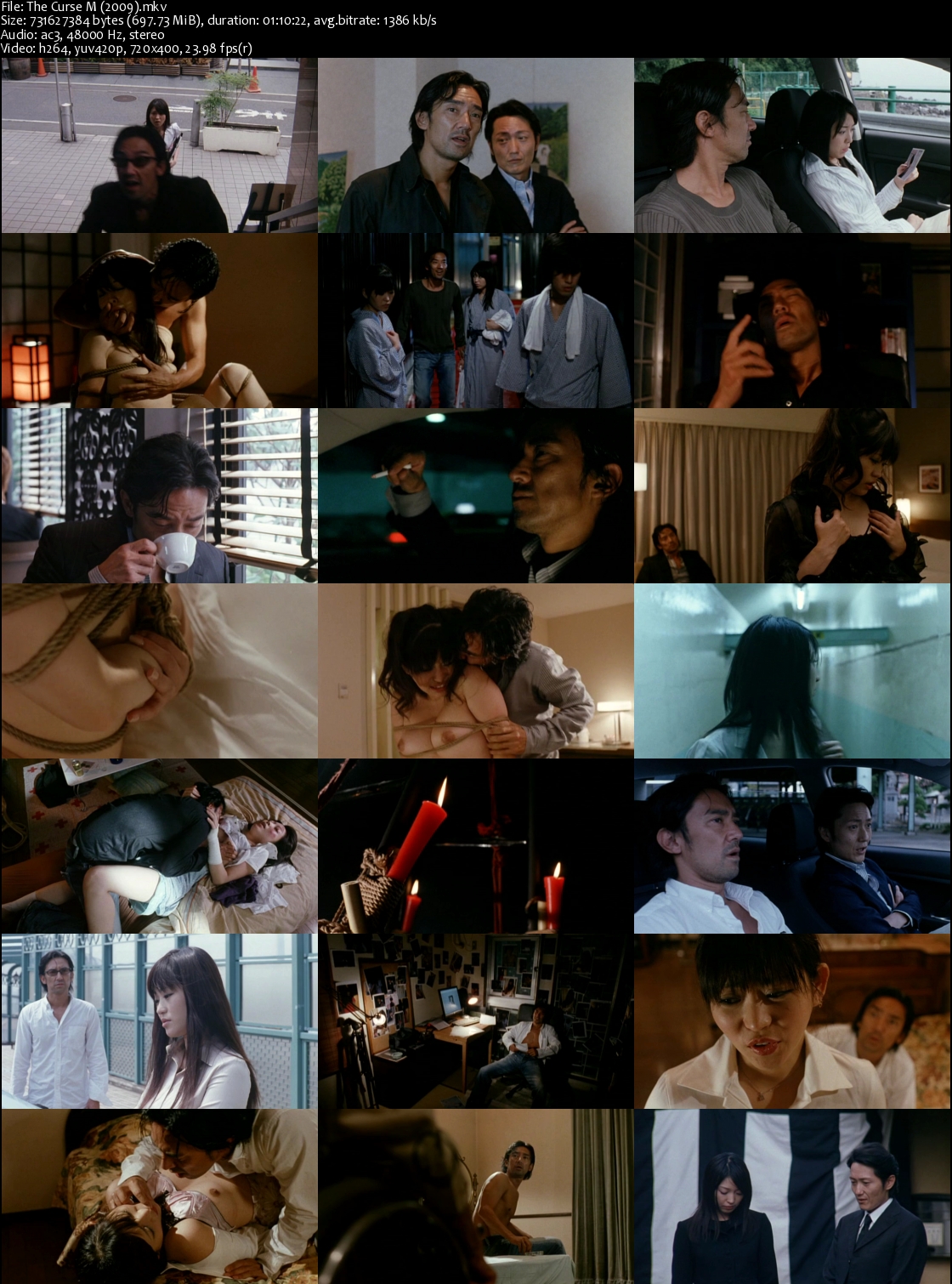