Description: Yoko is an ordinary housewife living in an ordinary apartment block. She has no real complaints as she goes about her tedious days, although her husband, Shinichi, is rather predictable in bed. They have one son, Junichi, and Yoko feels at a loss regarding his recently-acquired adolescent interest in sex and his secret stash of erotic magazines. Junichi is about to write his junior high school entrance exams, so he’s heading off to cram school camp for New Year’s. Before going, he makes a surprising suggestion, “Why don’t you guys go somewhere for New Year’s?” Yoko and Shinichi are suddenly faced with the prospect of New Year’s apart from their son. How will this couple, who’ve already lived half of their lives, change their behavior when it’s just the two of them? 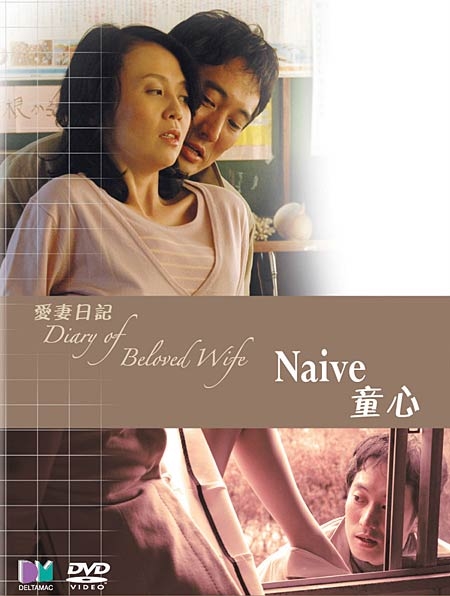 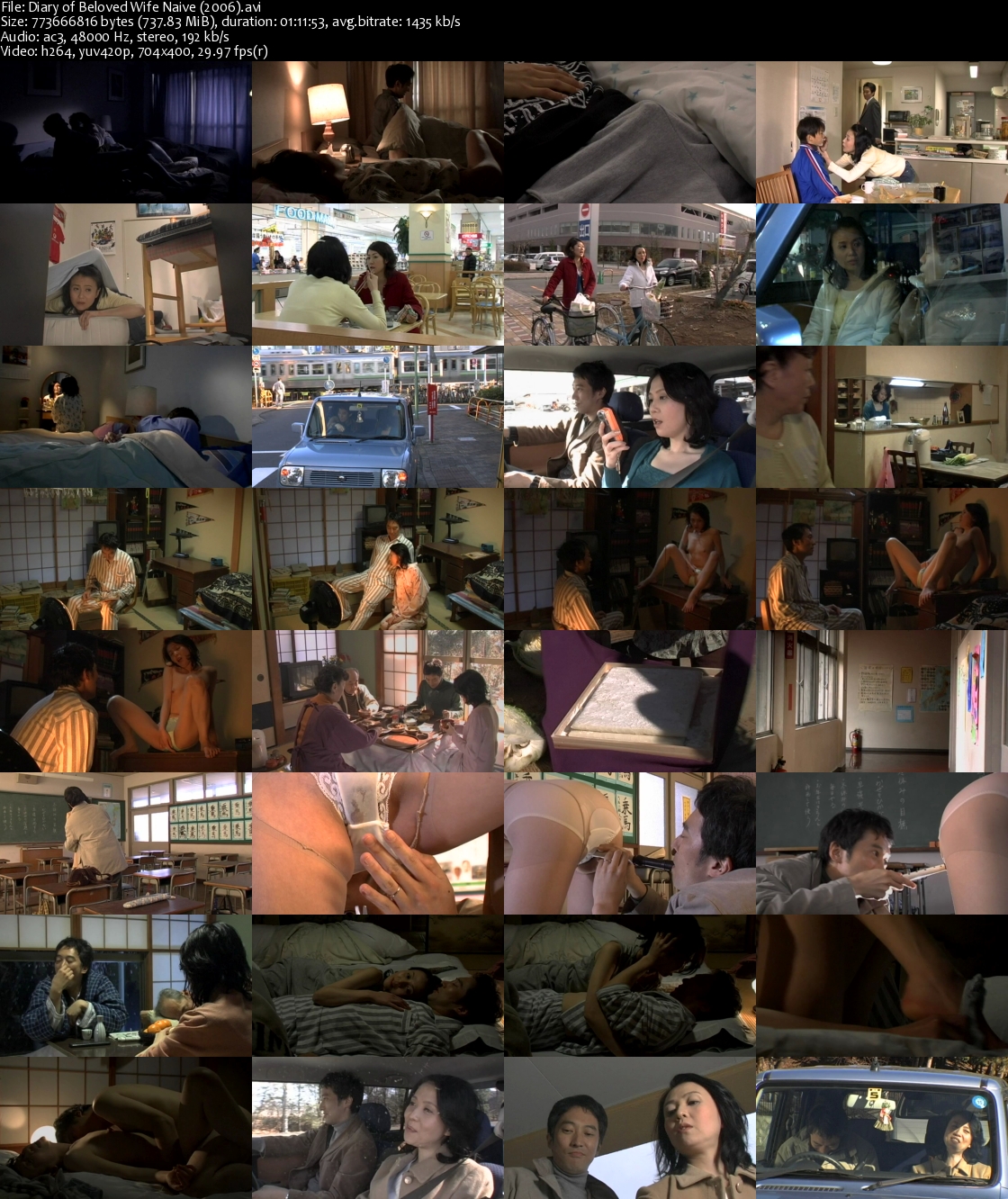