Description: Set in 1877, A Song of Innocence opens to find Julien (Gregoire Colin) and his wife Charlotte (Emilie Dequenne) welcoming their infant daughter home. It was a difficult delivery for Charlotte, and since ambitious Julien is always away at work, the couple agree to bring in Angele-Marie (Islid Le Besco) as a wet nurse. Disappointed at having a girl, Julien plans to try for a male heir as soon as possible, despite the fact that Charlotte isn’t sure she wants to have anymore children. The mood in their household is already strained when, in Julien’s absence, Charlotte and Angele-Marie discover that they have more in common than either woman expected. Just days before going to work for Charlotte and Julien, Angele-Marie gave birth to her own child, quickly sending her baby off with another wet nurse so she could earn a decent wage as a wet nurse to the wealthy couple. But Julien makes no attempt to hide his distain for the relationship between the two women, and it isn’t long before the situation threatens to turn violent. 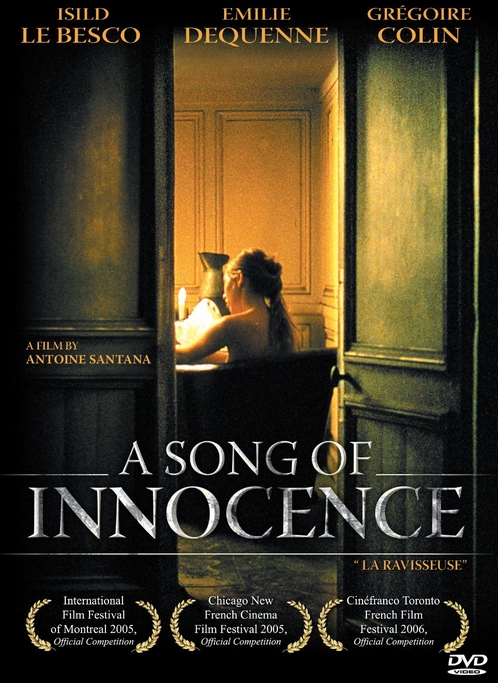 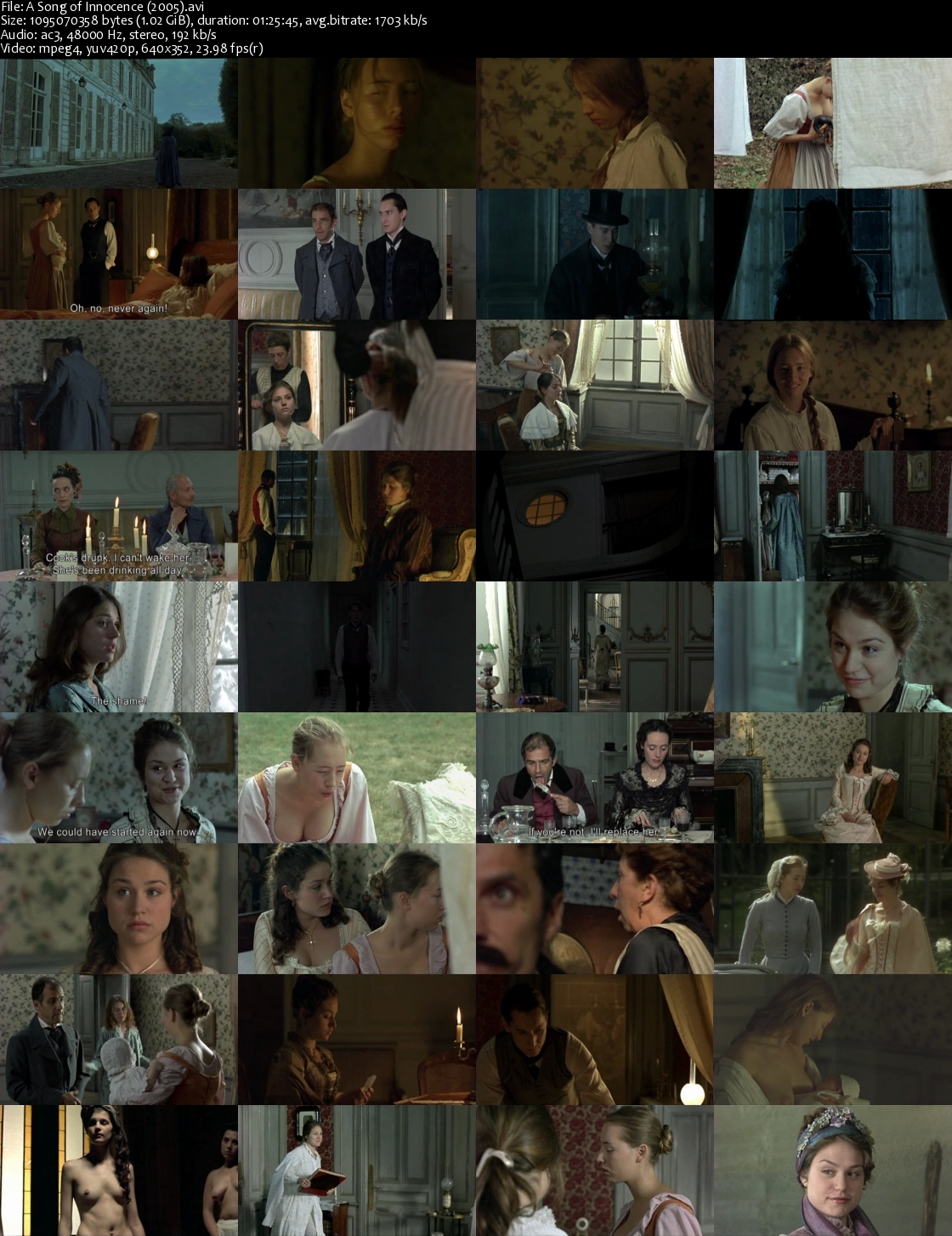