Description: Roy Stuart started as photographer, but later made documentary movies as well, such as “Glimpse”. His photographs often deal with the female body. In The Fourth Body we apparently see him at work. Not that we see much of the photographers, the movie concentrates on females. Sometimes they are dressed, usually they are undressed. We see a few hardcore scenes being recorded, but usually we see females on the set. Many of these sets are either artsy, weird or fascinating. There are also shorts scenes of the changing of the guard in Copenhagen. 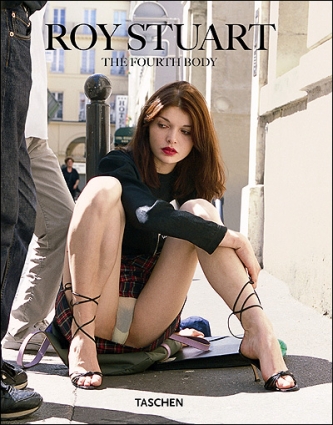 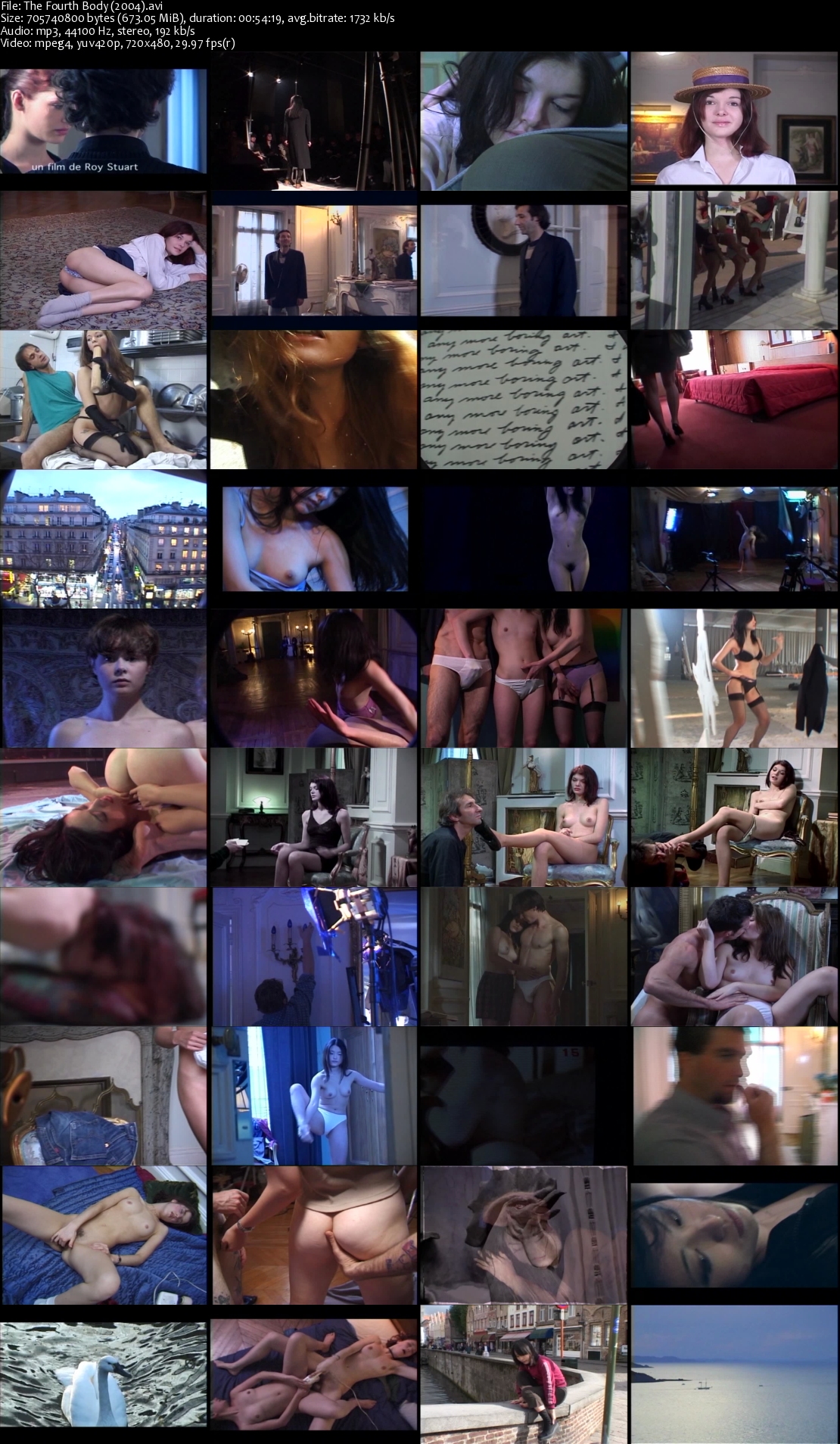