Description: In the end of the 70’s, the dysfunctional Kenneth Bianchi lives with his mother and is obsessed to join the police force. When his application is refused, his mother sends him to Los Angeles to live with his sadistic cousin Angelo Buono. Kenneth unsuccessfully tries to join LAPD, and Angelo convinces him to start a prostitution business with him. They force two girls from Tucson to work for them, but their competitors destroy their business and steals their money. The frustrated Kenneth and Angelo decide to revenge against a prostitute, and Kenneth strangles her, feeling a great pleasure with her death. The two cousins become addicted in death, initially killing prostitutes and then attacking single women, dumping their bodies on the hill. 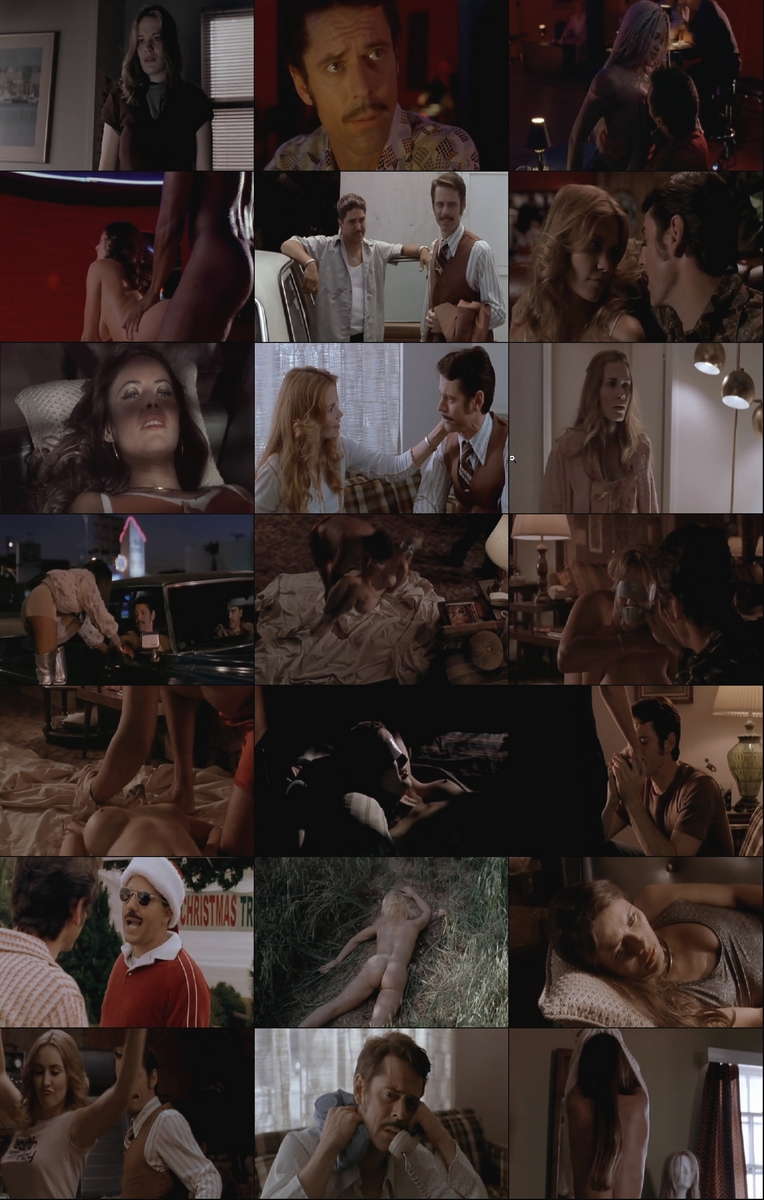 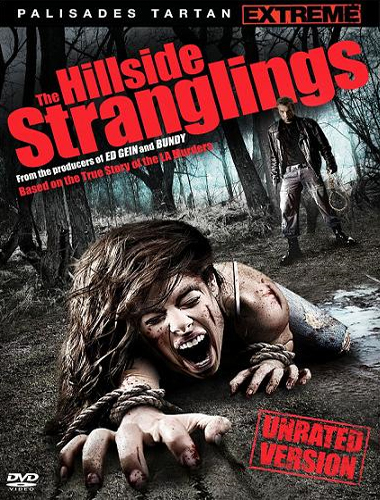