Description: In 1942, in Vilnius, the Nazi annihilate 55,000 Jews and squeeze the 15,000 survivors in a seven blocks ghetto. The twenty-two year old sadistic commander Kittel is assigned to administrate the ghetto in the capital of Lithuania, becoming the master of life or death. When he finds the gorgeous Hayyah sneaking with one kilo of beam stolen from the German army, he sentences her to death; but when he is informed that she was a former successful singer, he decides to activate the old theater and promote shows in the ghetto. The Jew Chief of Police Gens uses the theater and a sewing factory to save as much lives as he can; in his ambiguous position, he kills Jews to save lives of others. 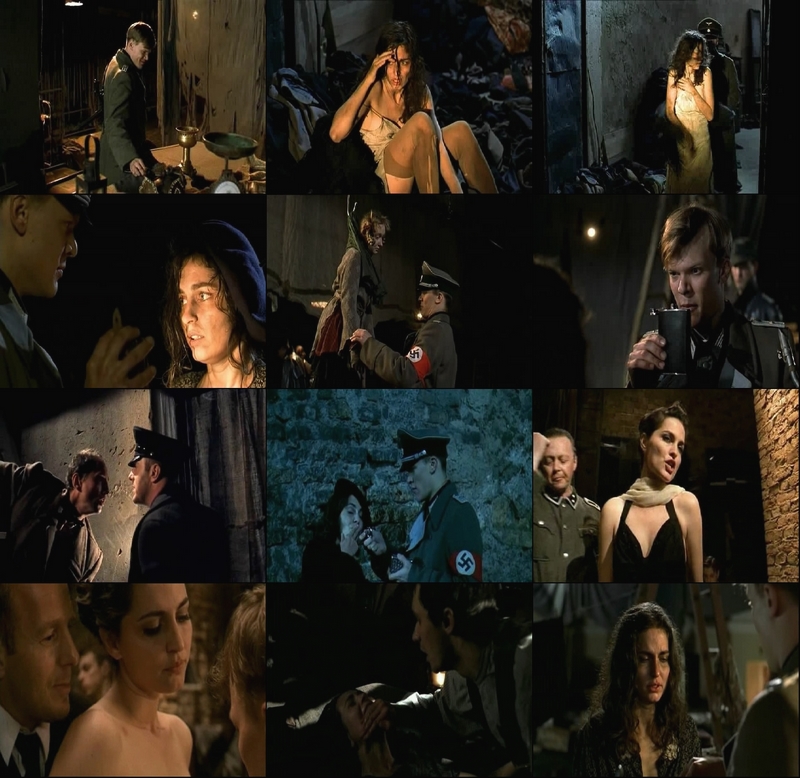 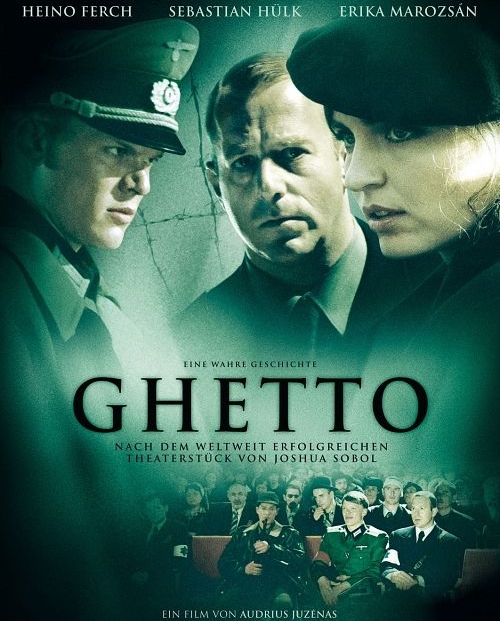