Description: Based on a true incident that was a national sensation in 1936. Sada Abe was a prostitute turned waitress who got into a heated love affair with her married employer Kichizo Ishida. The couple would have marathon love making sessions that would last for days. Eventually Sada choked Kichizo to death – due to her account that she could not bear the though of him with other women – and then castrated his penis. She then placed the penis in her handbag before fleeing. 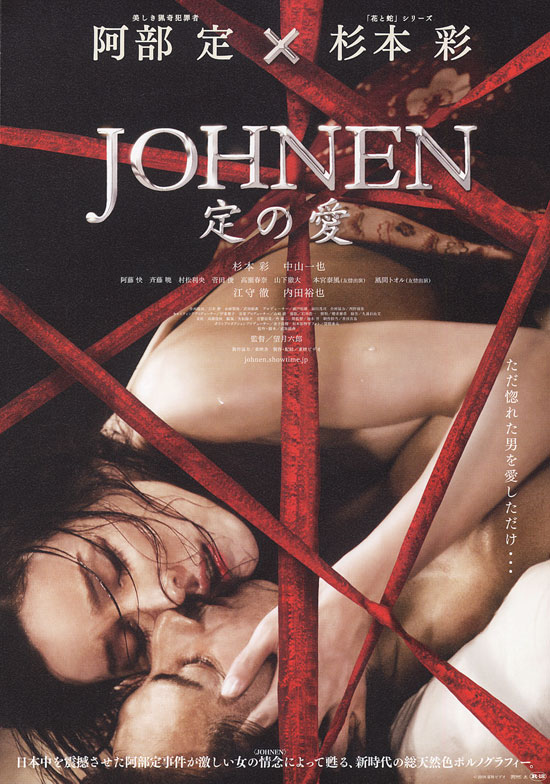