Description: Despite Diana’s insecure nature, she and her husband Julian agree with the idea to sexually experiment with another couple. They put out an ad on the net to which the well experienced Alex and Timo react. We follow Diana and Julian as they prepare for the arrival of Alex and Timo, who they have invited to their home for the weekend. Diana is nervous. As soon as she is confronted with the self-confident and ravishingly sexy Alex, her insecurity increases even more. Timo seems disinterested, a sharp contrast to the boyish excitement of Julian. But as night falls and their sexual exploration begins, we notice Timo may not be as casual as he initially seemed and Diana on the other hand contains hidden strength. And so we realize there’s more to ‘Swingers’ than just sex. Swingers: could your relationship stand the test? 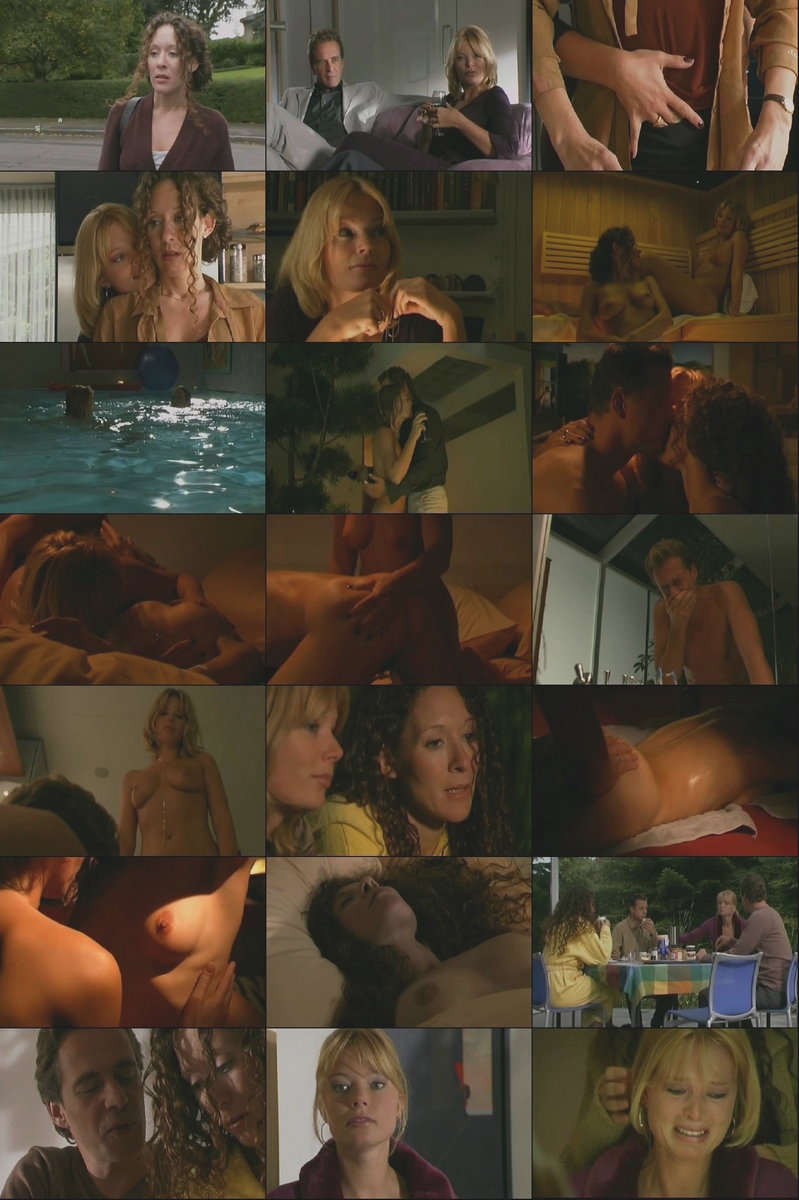 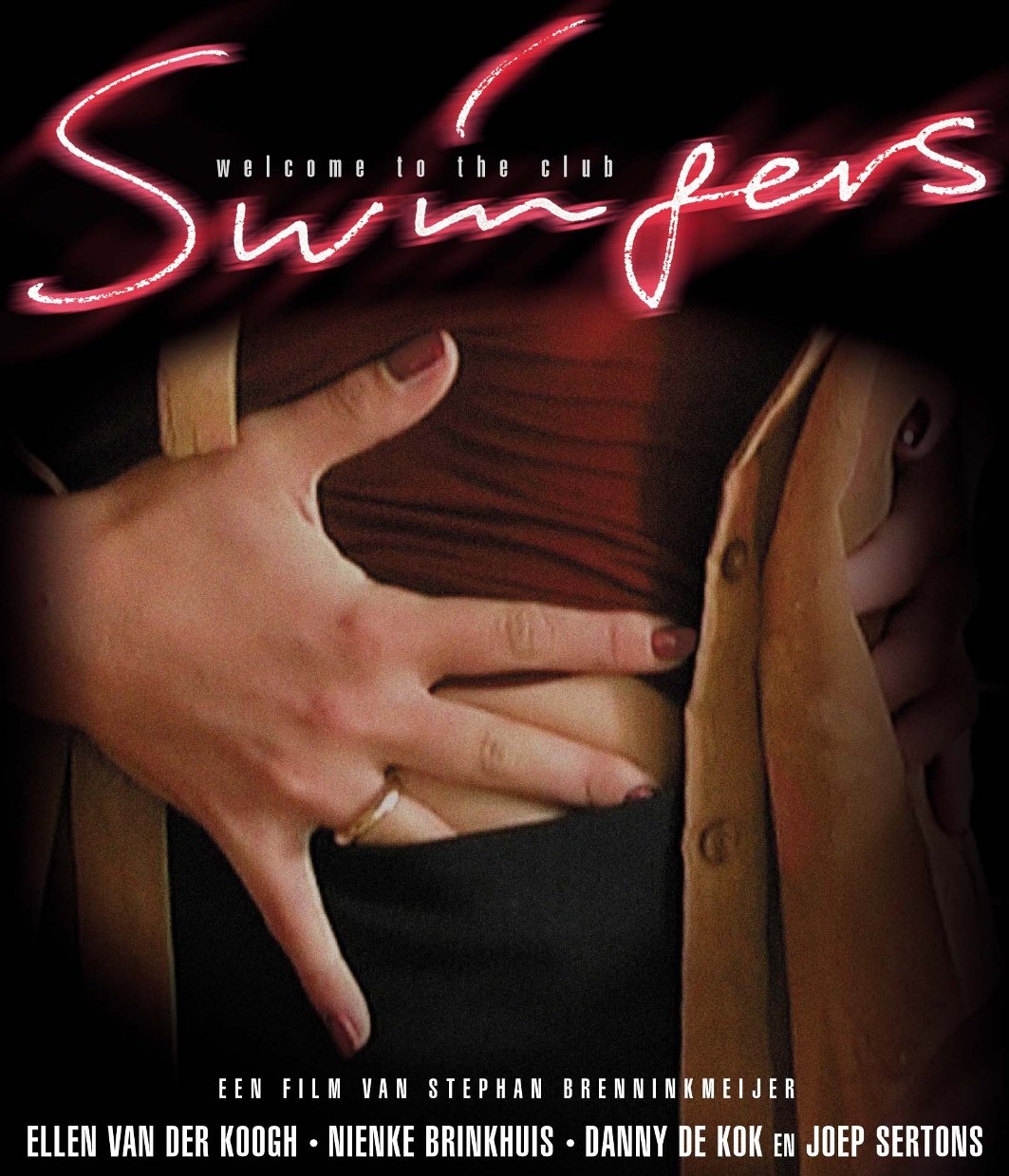