Description: Docu-drama based on the life of Ted Bundy, a serial killer who killed at least 19 young women during the 1970’s (though some sources say as many as 30 to 35 were murdered). Set from his college student years, to his first victims, his capture, escape from prison (twice), his final killing spree to his trial, conviction and execution. 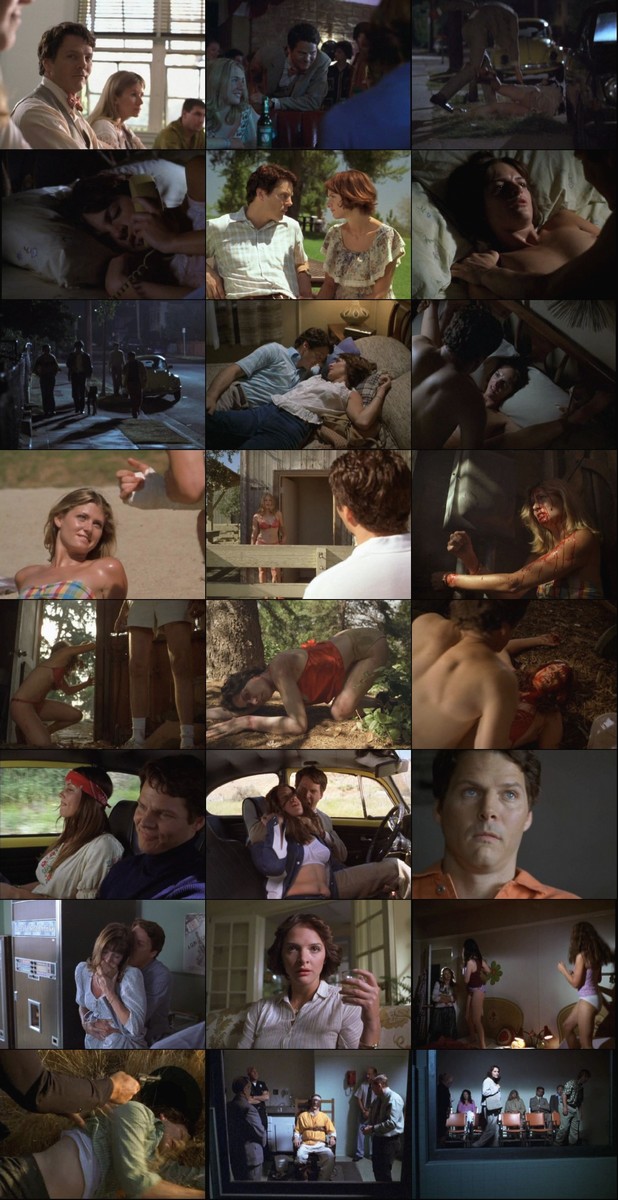 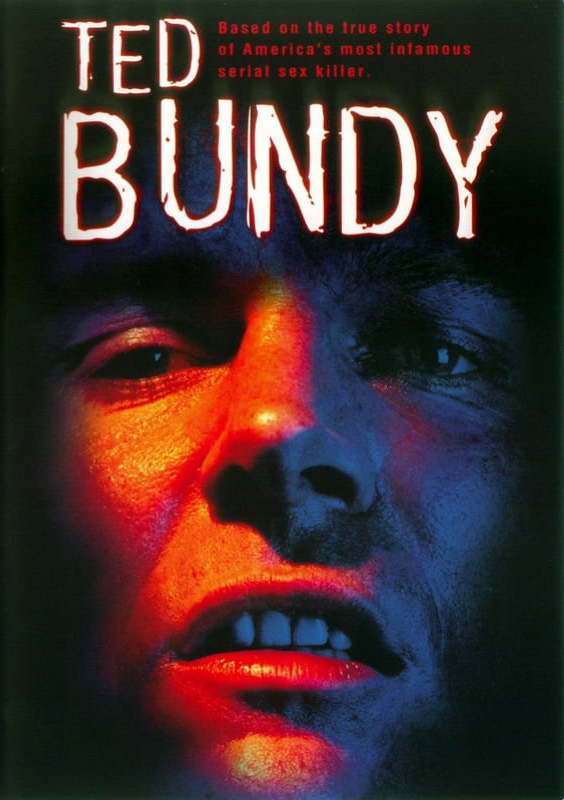