Description:  Tara Talbot is afflicted with the rare genetic condition hypertrichosis– she is covered head to toe in hair. She lives her life in Harley Dune’s Travelling Freak Show, on display as the ‘Terrifying Wolf Girl’, but underneath she is just a teenage girl who longs to be normal.

Review:  Absolutely breathtaking… This movie was more than I ever could have expected. It was visually magnificent and wonderfully written. It teaches an ironic moral, beauty is in the eye of the beholder, unless beauty becomes the beast by injecting unknown drugs into her system. Chemicals that are supposed to change her appearance. Tara is portrayed in the beginning as a beautifully human being, kind and sweet. As the movie progresses, she becomes a slave to her inner desire to become “normal”. Her relationship with her fellow “freaks” and with her boyfriend show how unique we humans are. WolfGirl is at the very top of my thought-provoking movie list. The ending is so haunting, I got chills. 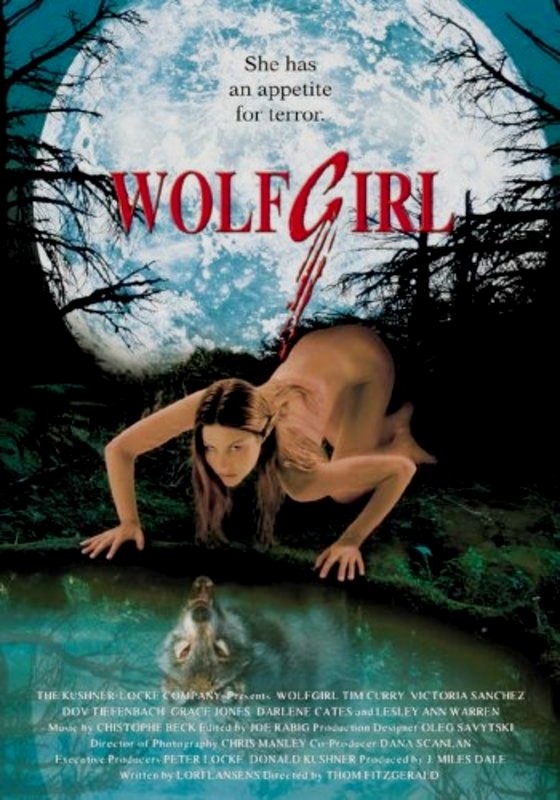 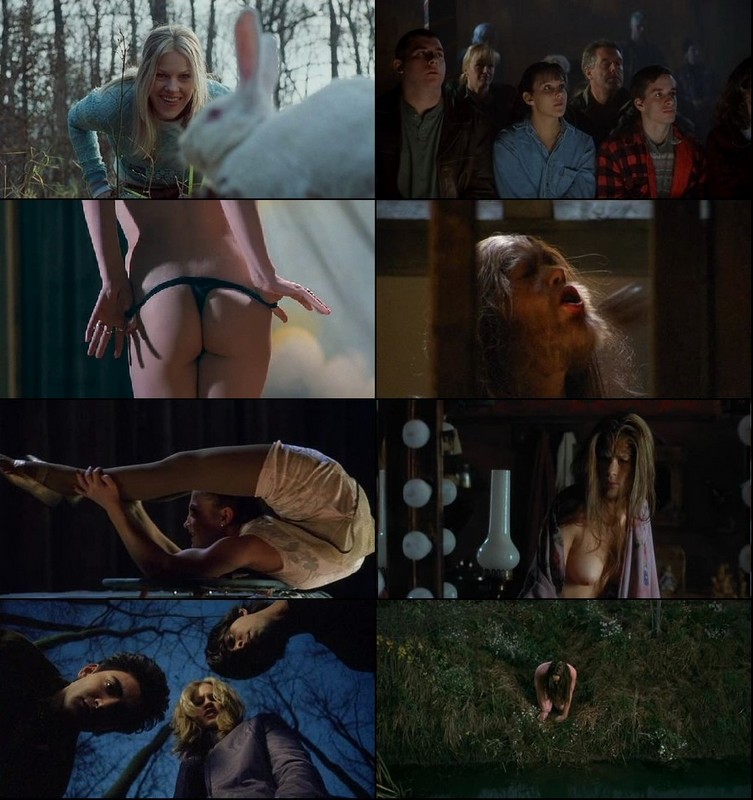