Starring: Jacques Dufilho, Gillian Bray, Enzo Colajacono, Sofia Dionisio, Gastone Pescucci, Maria Tedeschi, Piero Santi, Antonio Dauria, Mara Carisi, Giovanna Chemeri, Rosa Coppolino, Laura Gemser, Francesco Mule
Description: Before Joe D’amato made 1979’s Buio Omega he touched upon death several times in his earlier works. This one is the first example of the director’s start working with George Eastman, who wrote the screenplay for this title. The story is about innocent boy, who is afraid of sex, so all his family starts to push on him and sent women to persuade him. The things come here to the idea of well-acted sudden death and mature perverse. Quite special film to show, but still it is a black grotesque comedy with classic Massachessi’s eclectic sexual view on Italian humor. Rare to find obscure title, but we recommend it for those who like to solve the most crazy situations and fantasies in their mind. 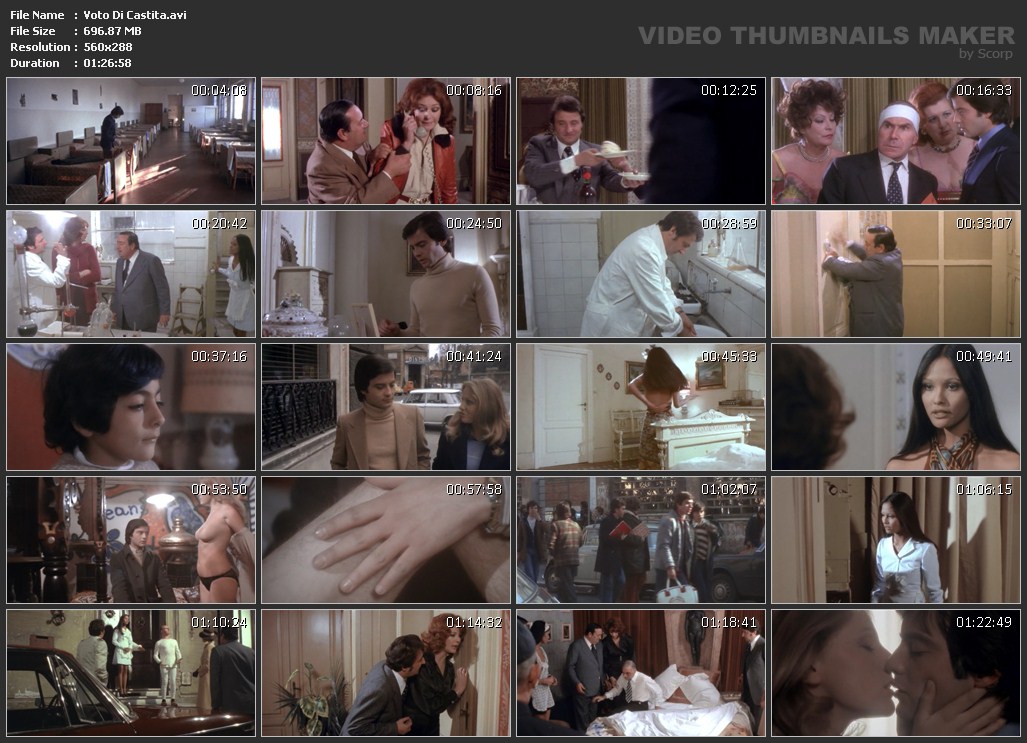 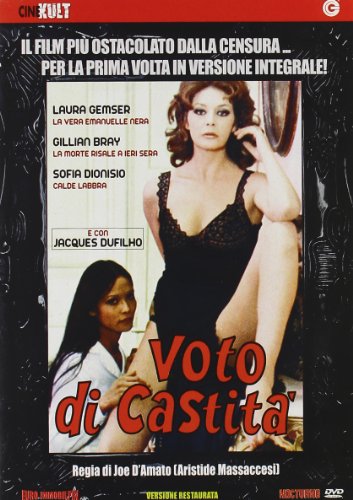