Starring: Yuya Uchida, Mie, Reiko Nakamura, Yumiko Fujita, Fujio Akatsuka, Yoshio Harada, Megumi Saki, Kenji Sawada, Tamori, Fujio Tokita, Taiji Tonoyama, Rikiya Yasuoka
Description: The man (Yuya Uchida) is a ticket puncher working for the Japanese railway. He has a dead end job and a wife that hounds him when he goes home. One day he saves Jun (Mie). He sneaks into her house few days later but gets discovered. Again few days later, as he’s watching his son subduing an insect using chemical gets an idea to subdue women while they’re sleeping so he won’t be discovered while he sneaks into their home. He goes out and buys Chloroform to use to this end and puts together a gear so he himself won’t be affected. He first uses this on Jun while she’s sleeping, and later on Nerika (Reiko Nakamura) to relieve his frustration. His life if not already at a low point, from that point starts to take a further downward spiral. 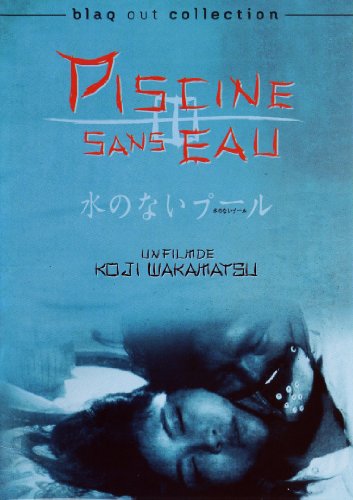 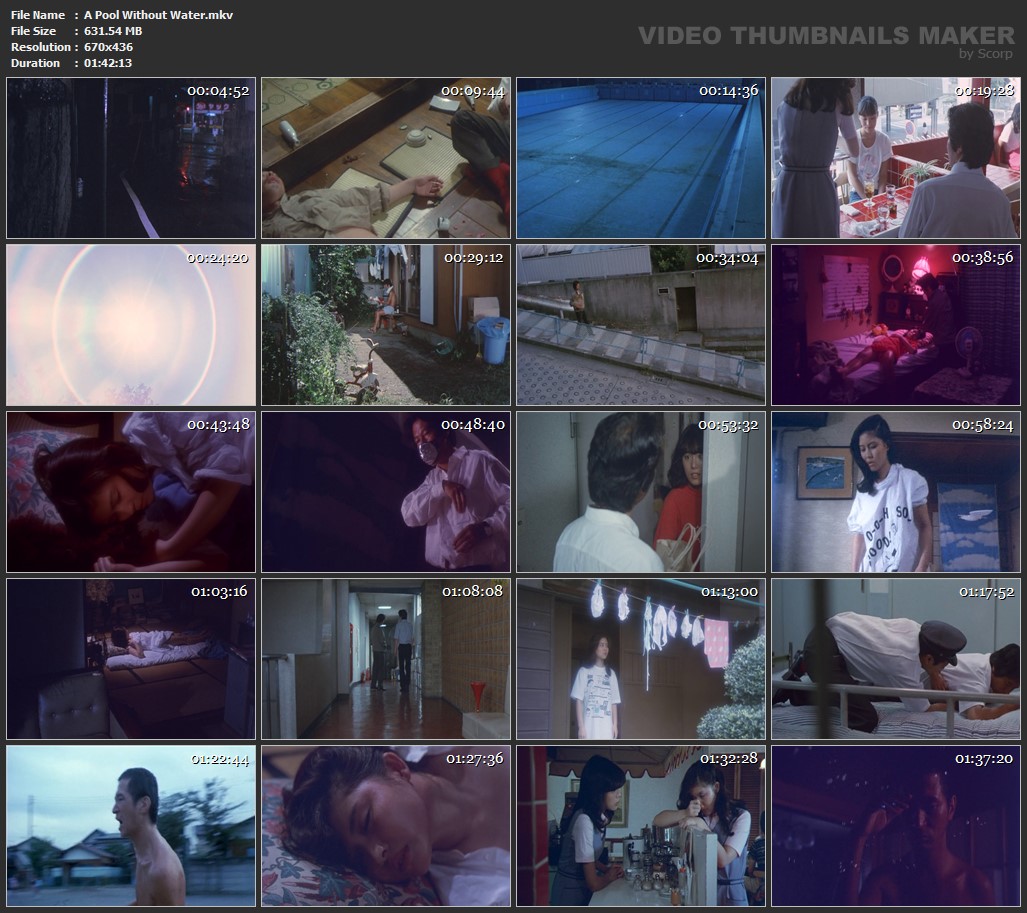 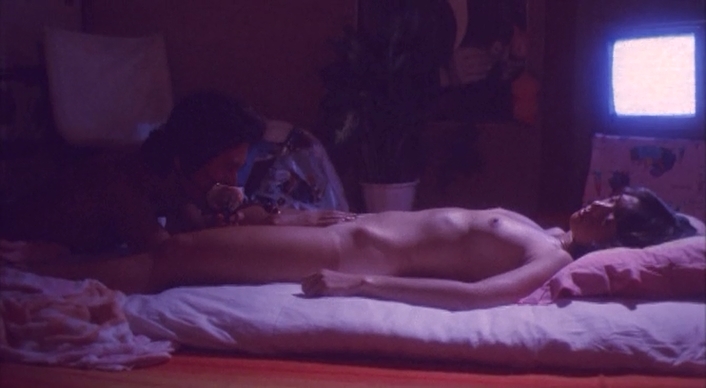 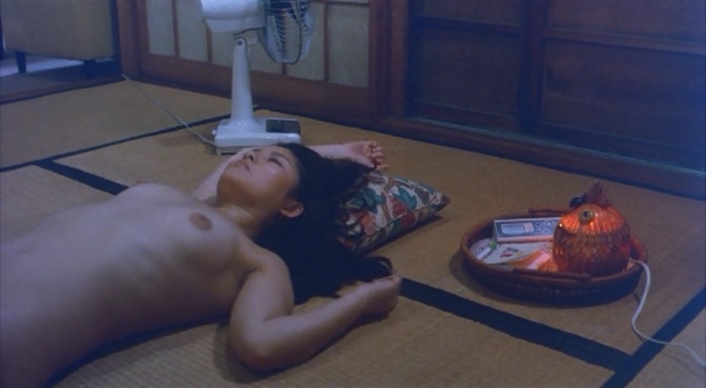 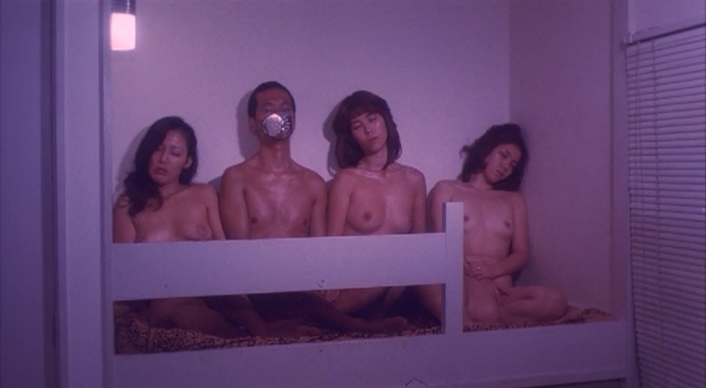