Also known as: Inside Club Wild Side

Description:  A guy looking for a place to stay gets a lot more than he bargained for when he finds himself living with a sexy stripper in this drama. After his girlfriend gives him his walking papers, Joe (Jason Schnuit), a naive young man from the Midwest, moves to Los Angeles with plans of attending film school. Life in the big city proves to be a bit more than Joe can handle, and he’s soon penniless, with no place to stay. Tina (Brande Roderick), a woman trying to make it as an actress, meets Joe and decides that the poor guy needs a break, so she lets him stay at her apartment. Joe soon discovers that Tina pays the bills with a job as an exotic dancer at a steamy night spot called Club Wild Side. Before long, Joe gets to be close — make that very close — friends with Tina, as well as a number of her fellow strippers. 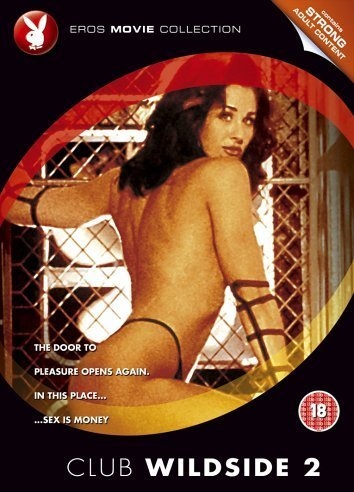 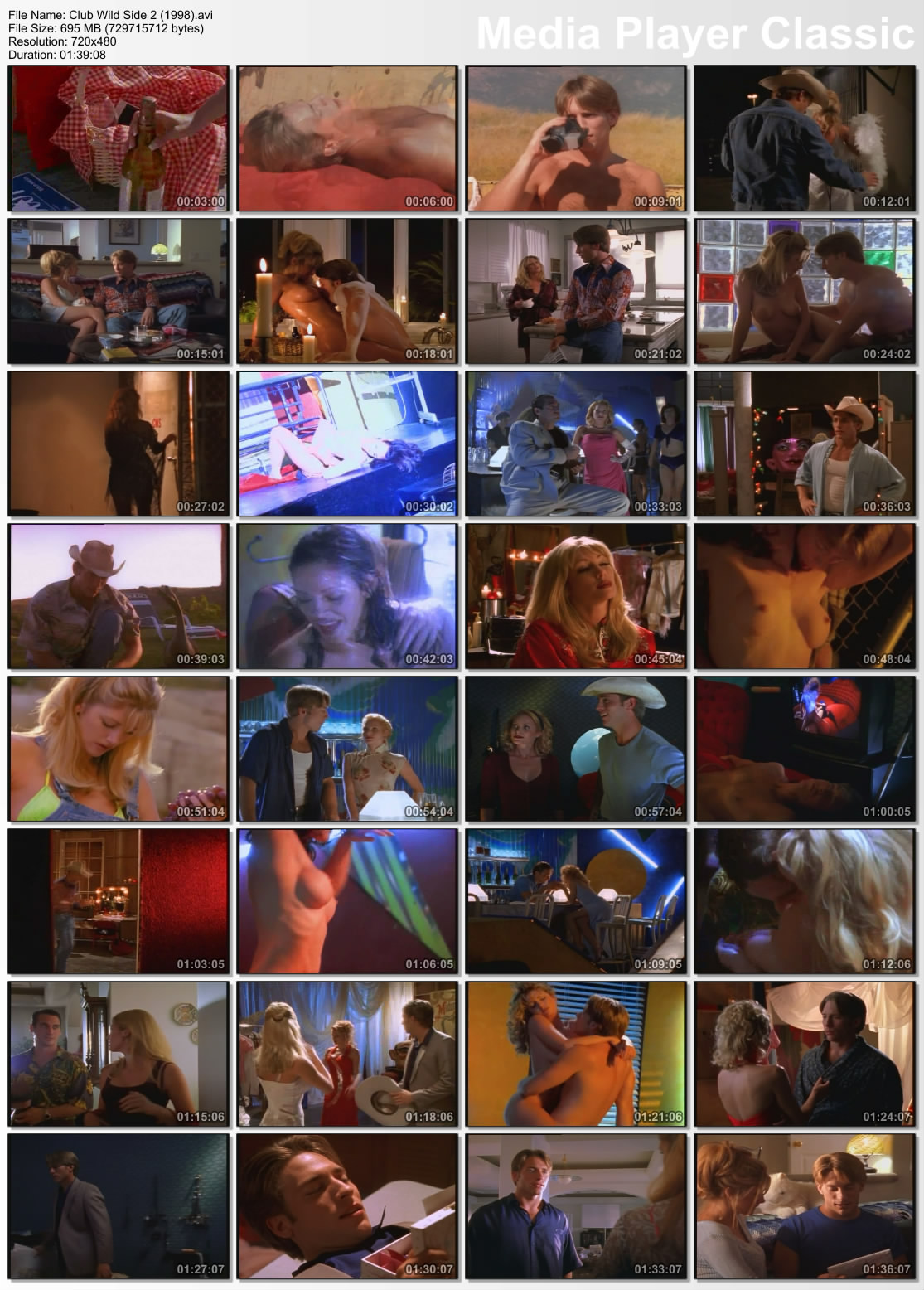 Description:  Young handsome millionaire marries former prostitute. During lovemaking happy husband dies after drinking before this heart pills. Wife accused of murder, but the lawyer ably proves that she is not to blame, and the case is closed. But everything is so simple in fact, as it seems? Not behind this apparent simplicity of some terrible secret? 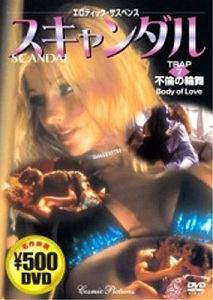 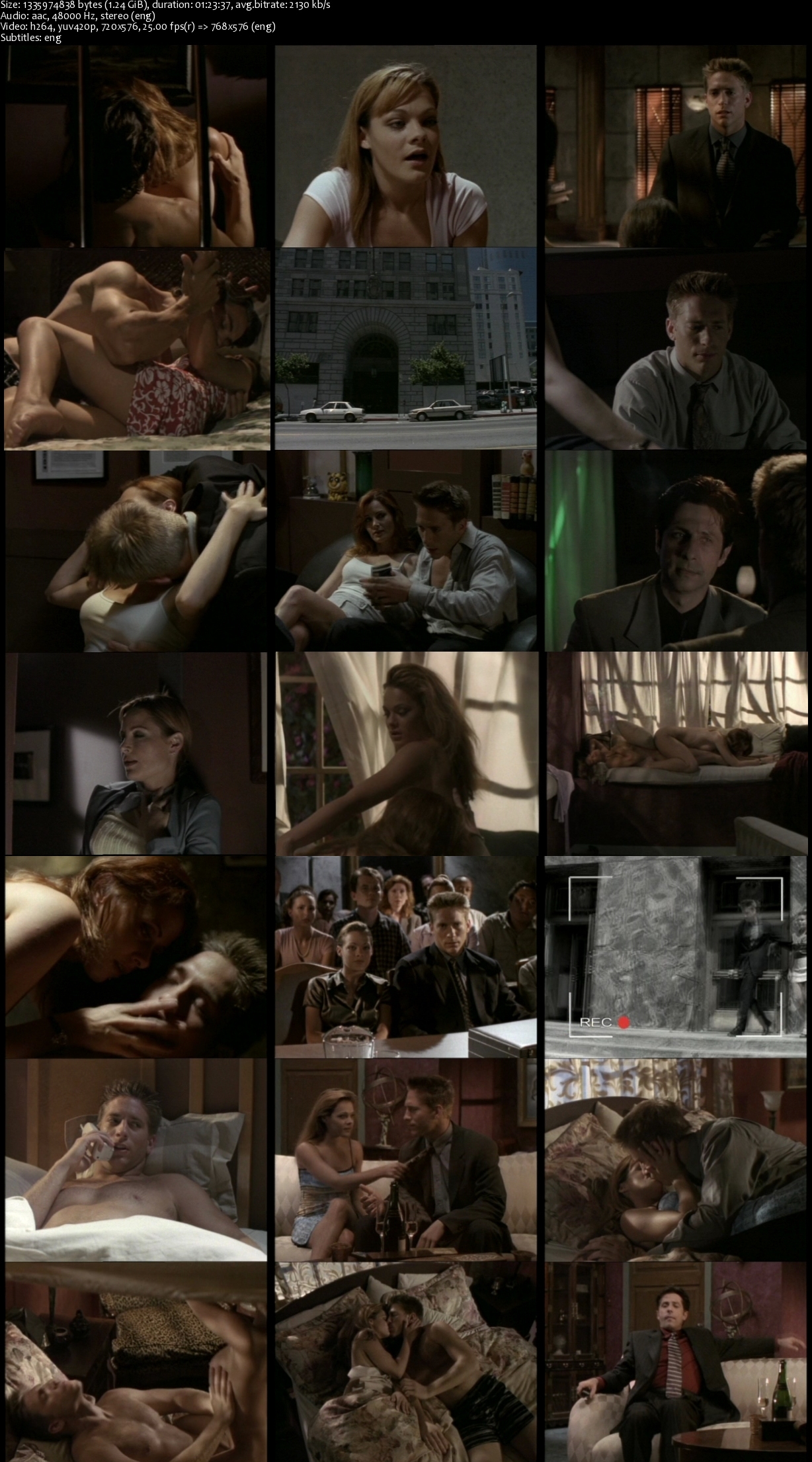