Description: A psychic advises Carly to book a weekend at the Hotel Exotica to put life in her stale marriage to Doug, an over-worked attorney. He tells her he can go, but when he has to work, she goes instead with Rachel, her sister who’s recently dumped her philandering boyfriend. Carly and Rachel arrive, they see couples at play, the atmosphere is charged with Eros, and both have dreams that awaken their sensuality. After their first night, Doug and his partner Frank join them, but Doug is still cold. Frank and Rachel don’t get along either. Encounters with the resident fortune teller and with the lodge’s hostess help get good things started, then it’s up to Doug and Frank, Rachel and Carly. 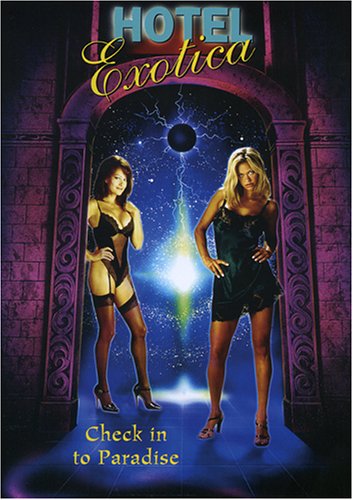 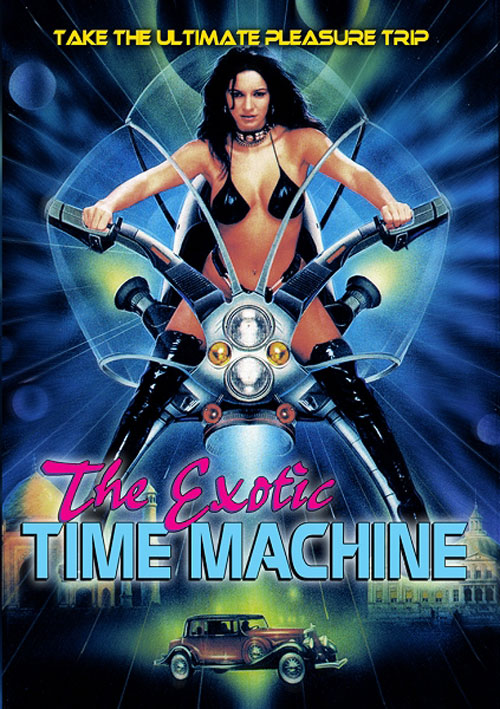 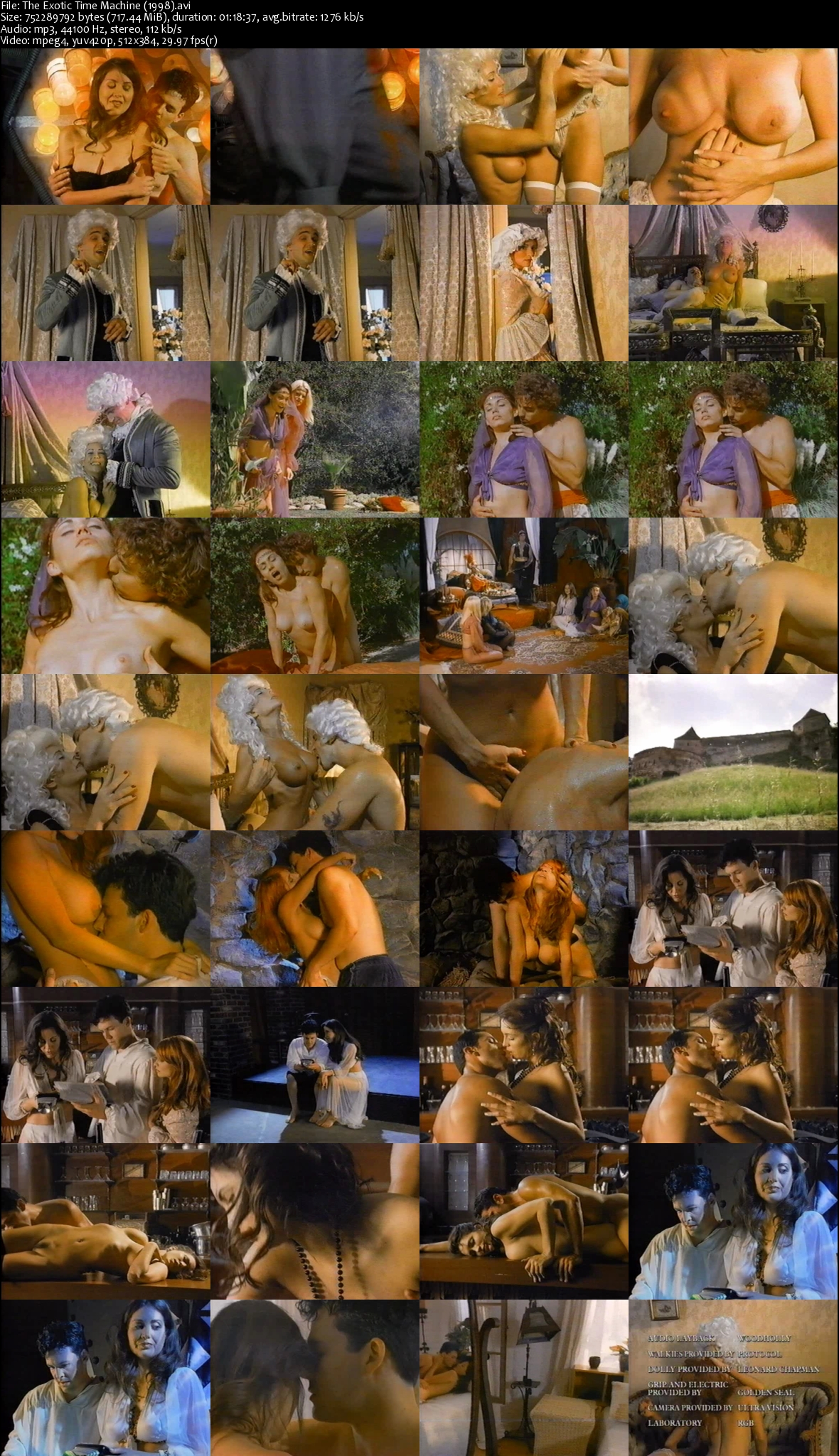 Description: Story centers around Nikki Fritz and Julie K. Smith playing themselves, traveling into the woods to shoot a promotional video for the Bare Wench Trilogy, along with their naive but trusty assistant, Glori-Anne Gilbert. This movie mainly consists of Nikki and Julie reminiscing about scenes from the previous three Bare Wench films, followed by replayings of the relevant scenes. The important part for us, the viewers, is that these are more explicit versions of the earlier scenes 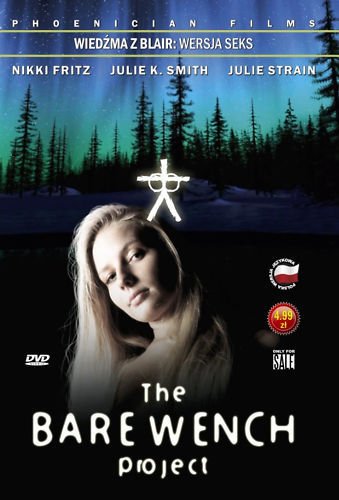 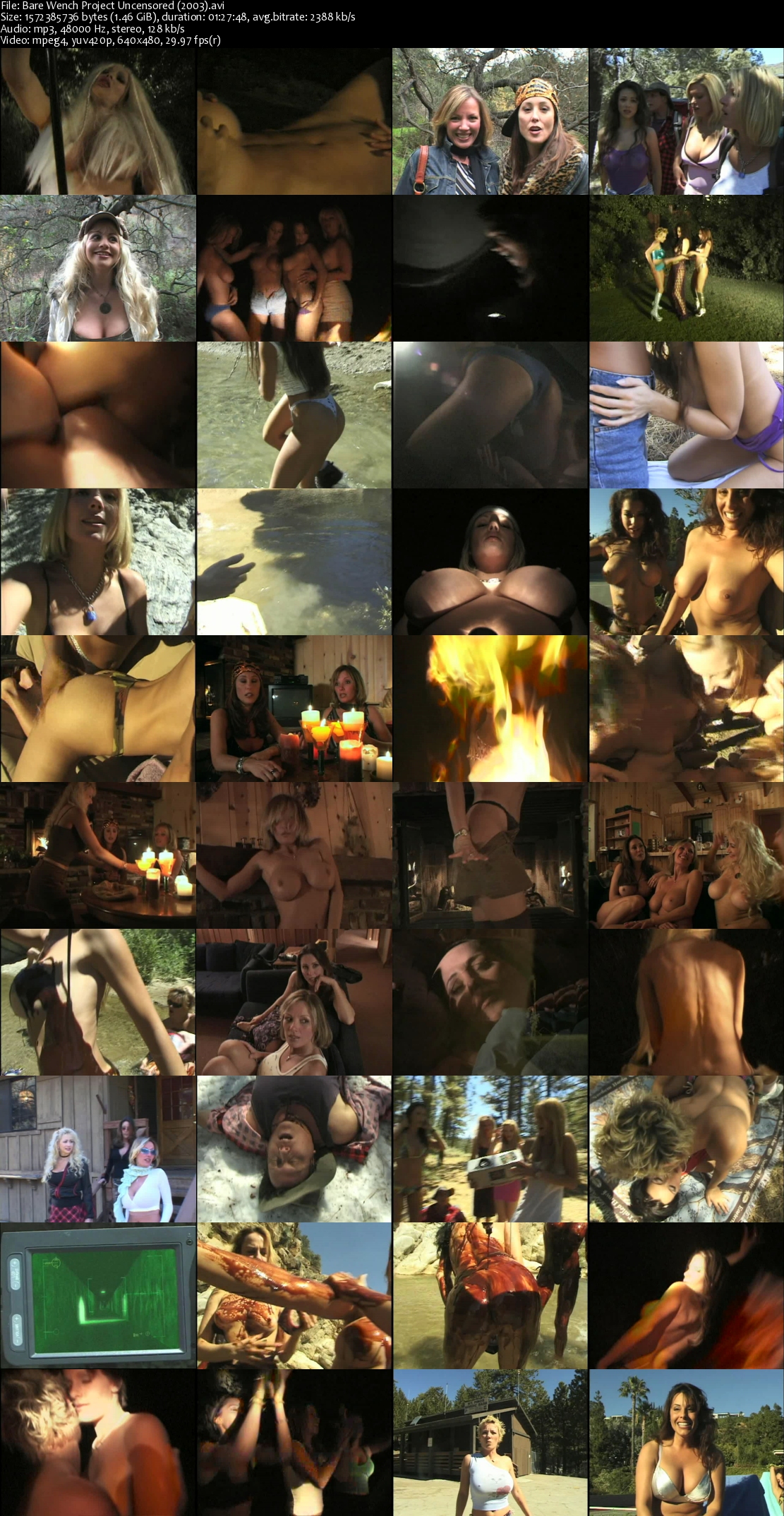 Description: Maggie (Nikki Fritz) takes matters (among other things) into her hands when her boyfriend gets in over his head with gambling debts. She agrees to be Carl the gangster’s sex slave (more or less) for a week. Things get complicated when Carl’s personal assistant/ undercover agent blackmails Maggie into getting the goods on him.