Description: Anna is a modern, independent single girl, focused on her job and wary of getting caught in romantic relationships. Her life is all about fun. Strangers without strings. No commitment, no casualties. She has just found a new apartment, and is tempted to let her latest boyfriend, Frank, move in with her. Instead, she finds a tenant: The flamboyant, fun-loving Camilla, who shares Anna’s views on love and commitment. But then an old boyfriend happens to knock on her door: Johan, the very man who five years previously broke Anna’s heart. Anna is tempted. It’s not good. More than ever, she needs to get back on the merry-go-round and move on. Fortunately, she receives an offer to design costumes for a theatre in Paris. As far away from romantic temptation as possible — right? 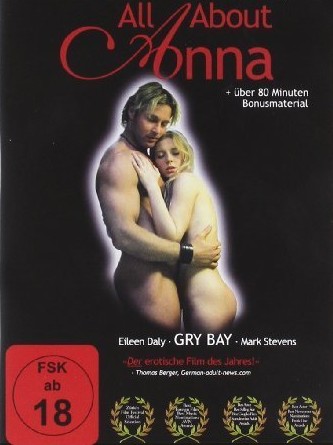 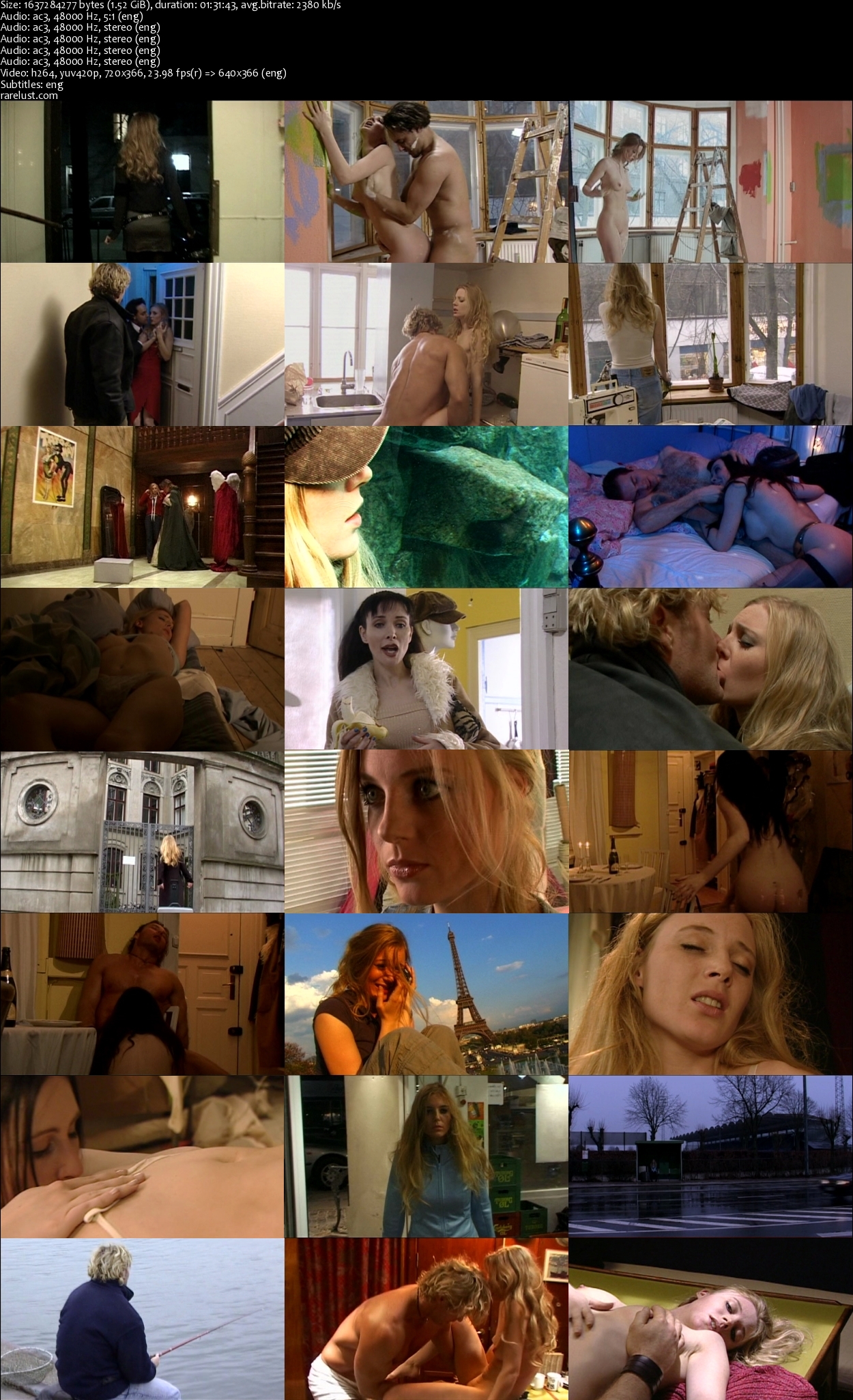