Description: Tinto Brass – The maestro of Italian erotica is back! Lies, subterfuge, betrayal and mischief – FALLO! is a collection of six stories based on the joys of sexuality and the eroticism of a new generation of women.

2) “Double Trouble” (“Dupla Confusão”) While playing tennis with Bruno, Stefania has intercourse with him in the bathroom. Meanwhile, Bruno’s wife Erika does with Stefania’s husband Luigi in his office, to get the position of guest in a talk show.

3) “Two Hearts and a Hut” (“Dois Corações e Uma Cabana”) The maid Katarina is tipped with a high amount and prostitutes with a couple of sadistic & masochistic. 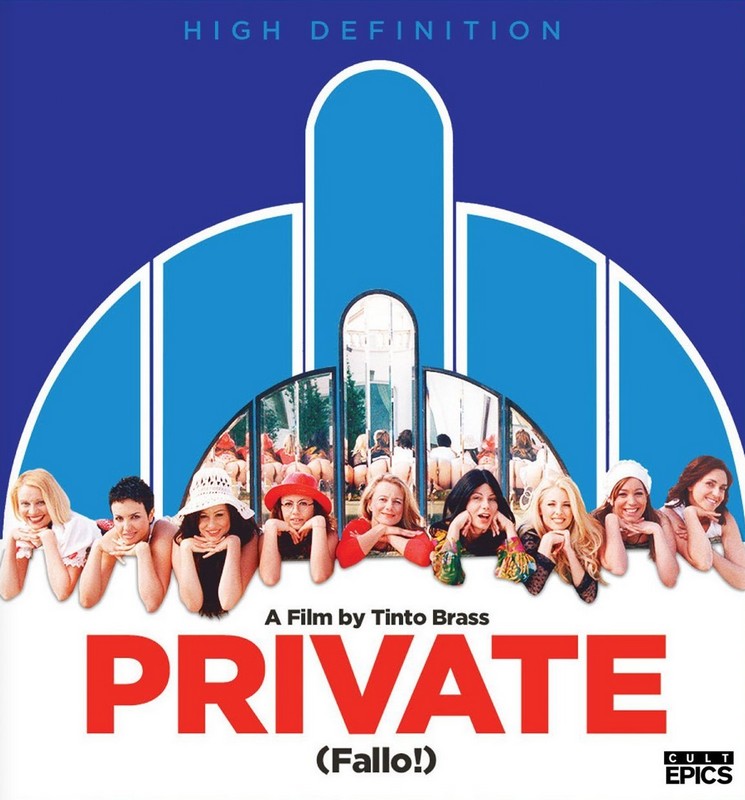 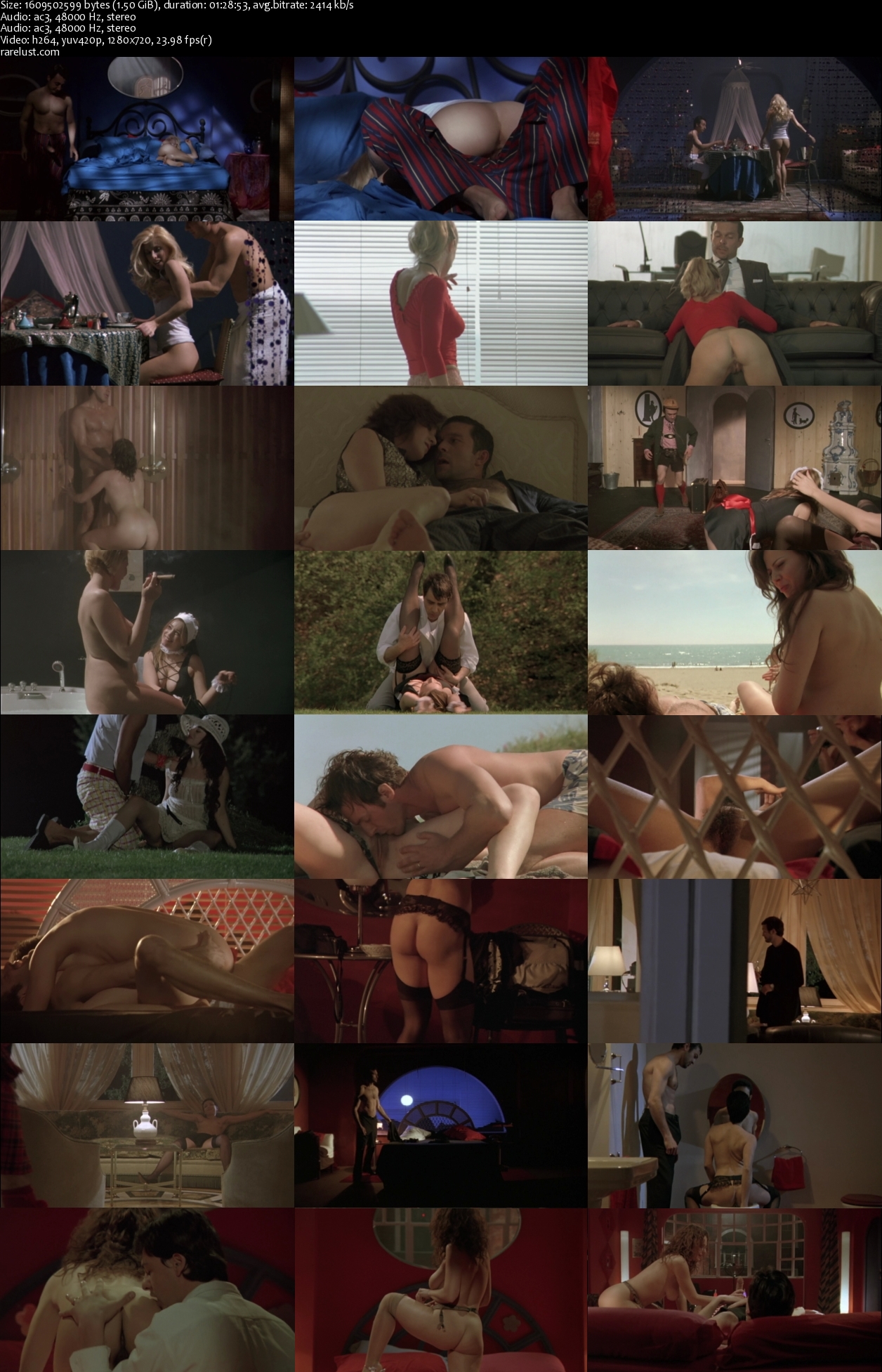