Description:  At a college in Rome, a professor, nicknamed “Dodo” is in a deep depression. His stunningly beautiful wife has just left him for another man. Dodo wants her back very badly and has erotic daydreams about her. A beautiful young student in his class asks him for a ride home and seduces the lucky man, but still he wonders about his wife and her lover. Wile visiting his father he meets his dad’s very sexy live-in nurse who takes care of much more then his broken leg. She tells Dodo of a beautiful young woman whose been having a sexual relationship with his father? 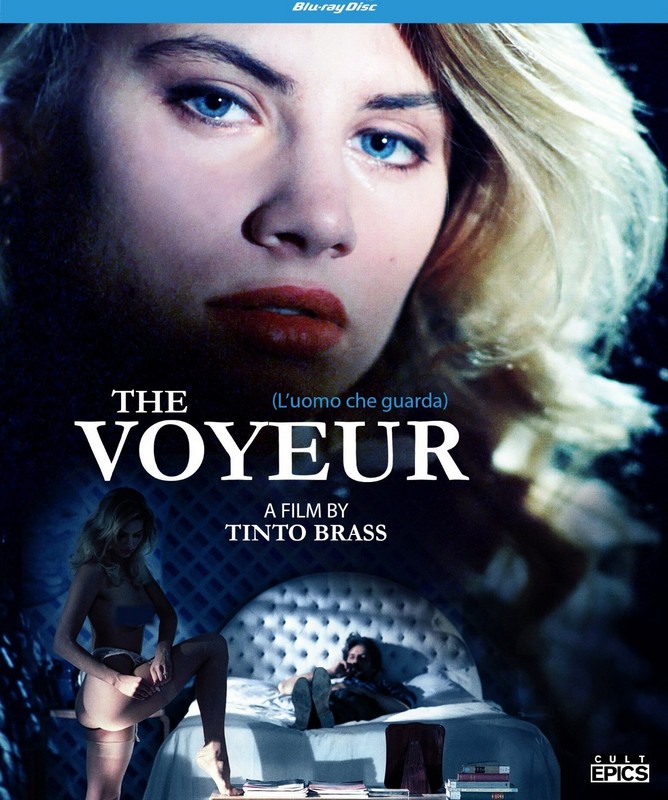 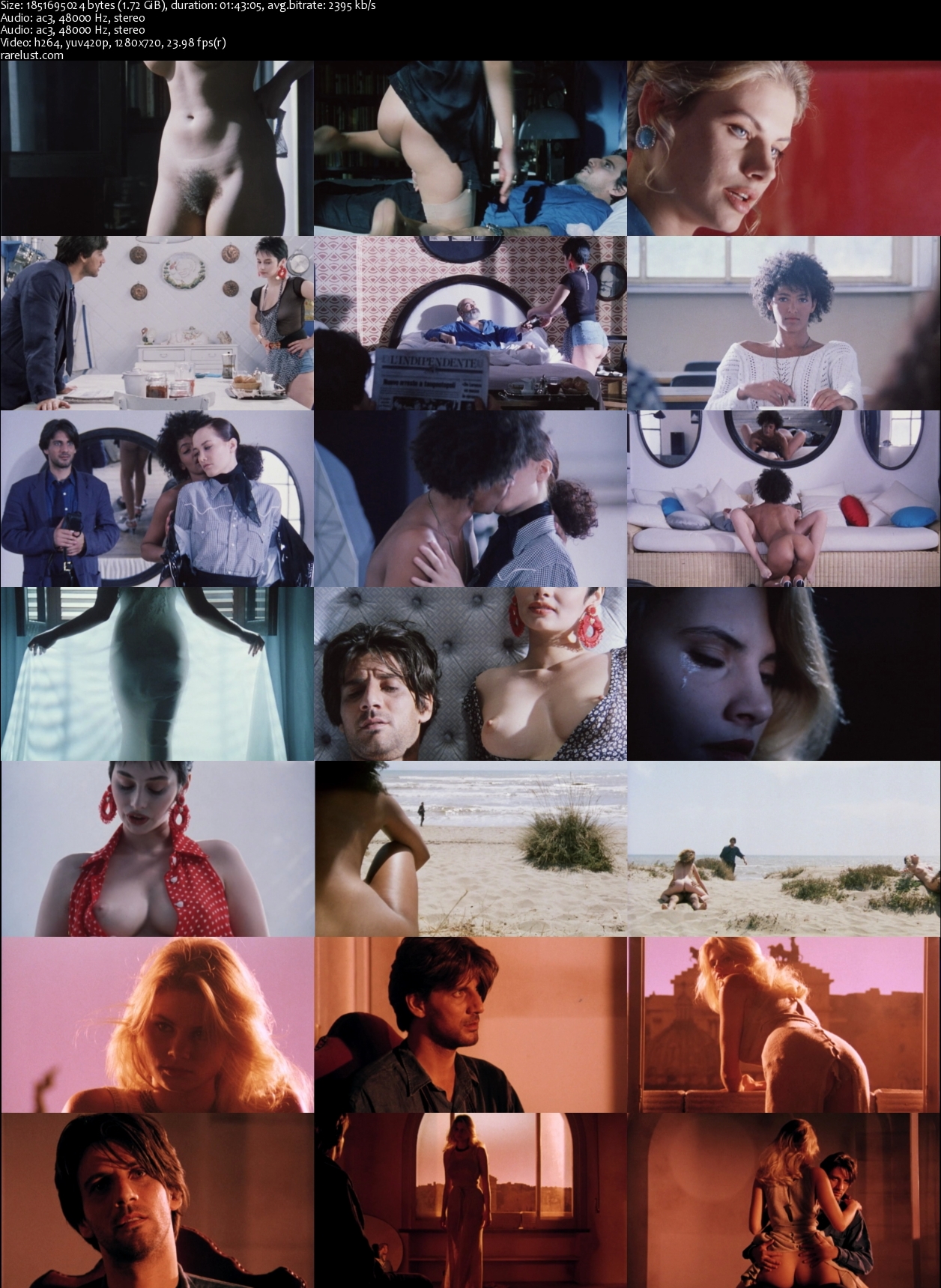