Description:  Perhaps the most unconventional and egocentric film I have ever seen as tells about a man that just a few weeks ago passed away and his daughter discovering that he used to do movies that he never talked about them to her. The twist is that the man that was a producer/director is Augusto Martínez Torres and the real director/writer of the movie is also him. In the fictional narrative the daughter wants to learn more about the films and wants to recuperate the negatives, so she gets in touch with people that worked with her father, that actually are friends and co-workers of the real director. The movie is full of what it looks like gratuitous nakedness by the beautiful lead actress, but then at the end it makes sense as everything in the movie and in the father films is sexually related. Including a long unconventional lesbian interest sub-plot that the leading character has with a girl at the film institute where she’s researching her father films. 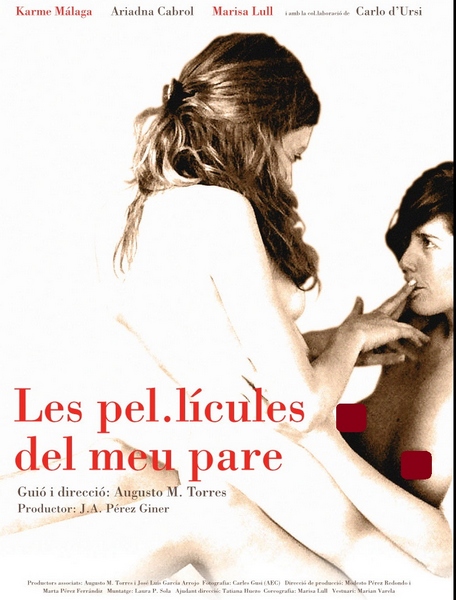 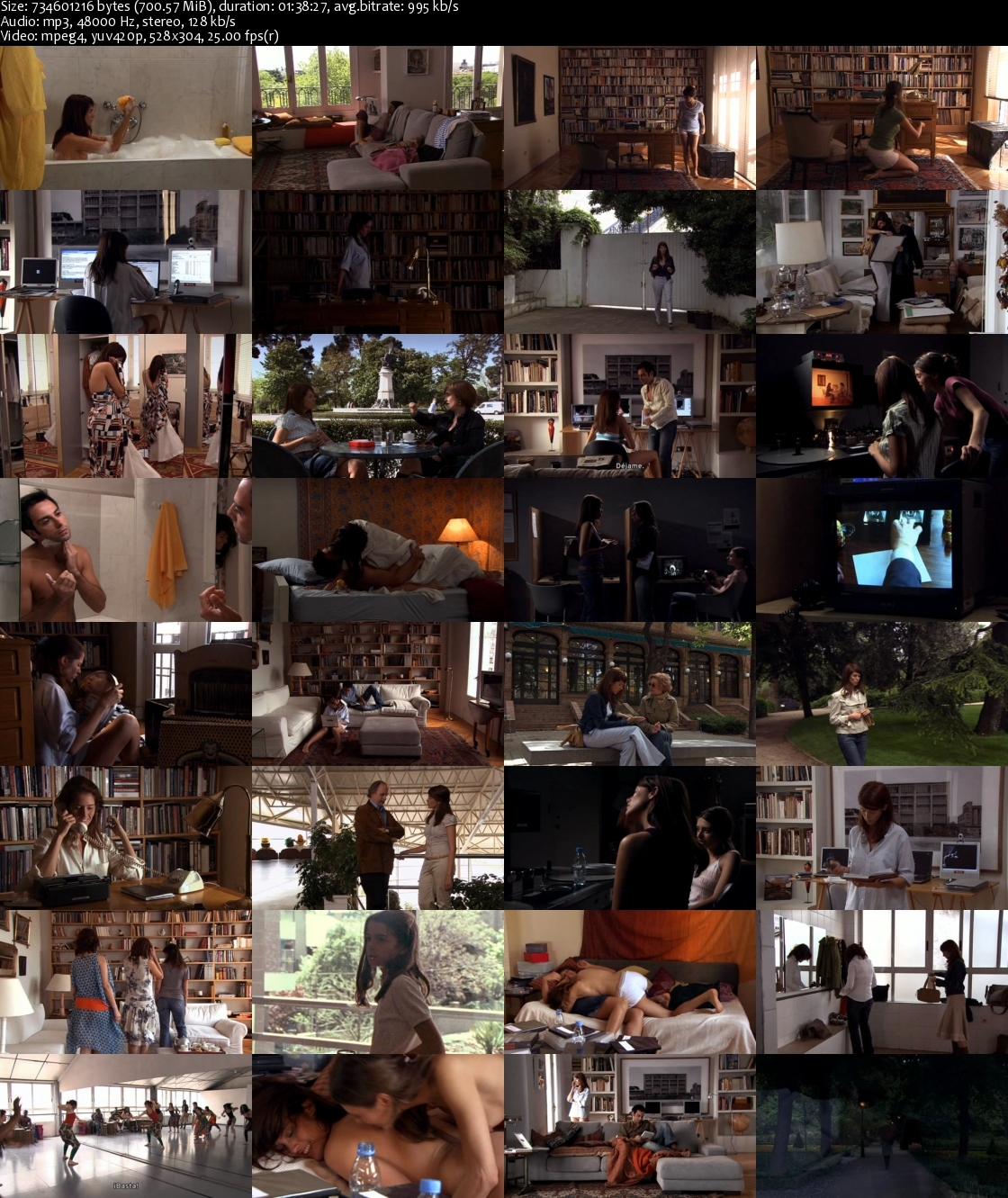