Description: young woman called Lilli, who on her 20th birthday is informed by her grandmother that she is to inherit her family’s mystical martial arts technique. During the ceremony, she is unexpectedly sent back in time to 18th Century Japan, where she stumbles upon a small village being menaced by an evil geisha and her unpleasant henchmen. Falling in with one of the local lads (Yoichi Matsuda), Lilli takes it upon herself to protect the villagers, armed only with her sword and the discovery that by baring her breasts her fighting skills are considerably enhanced. 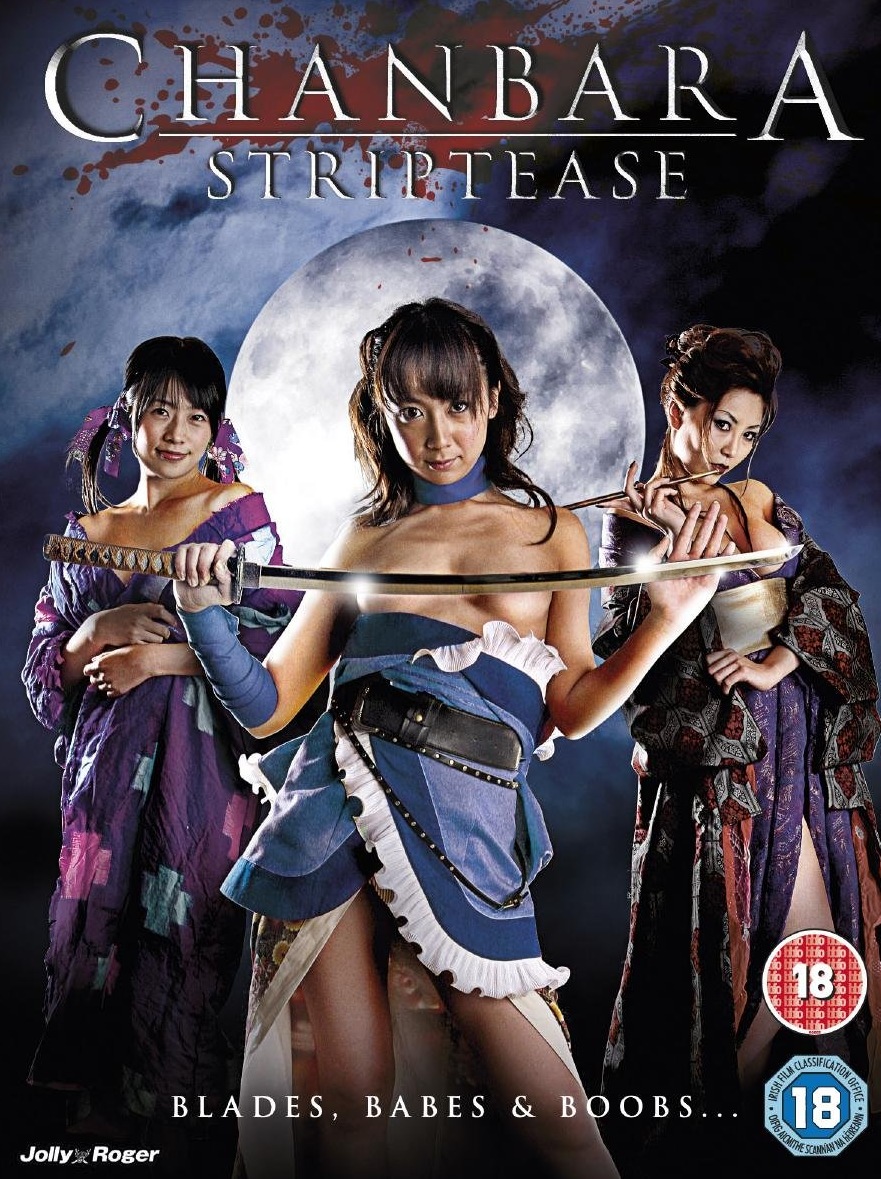 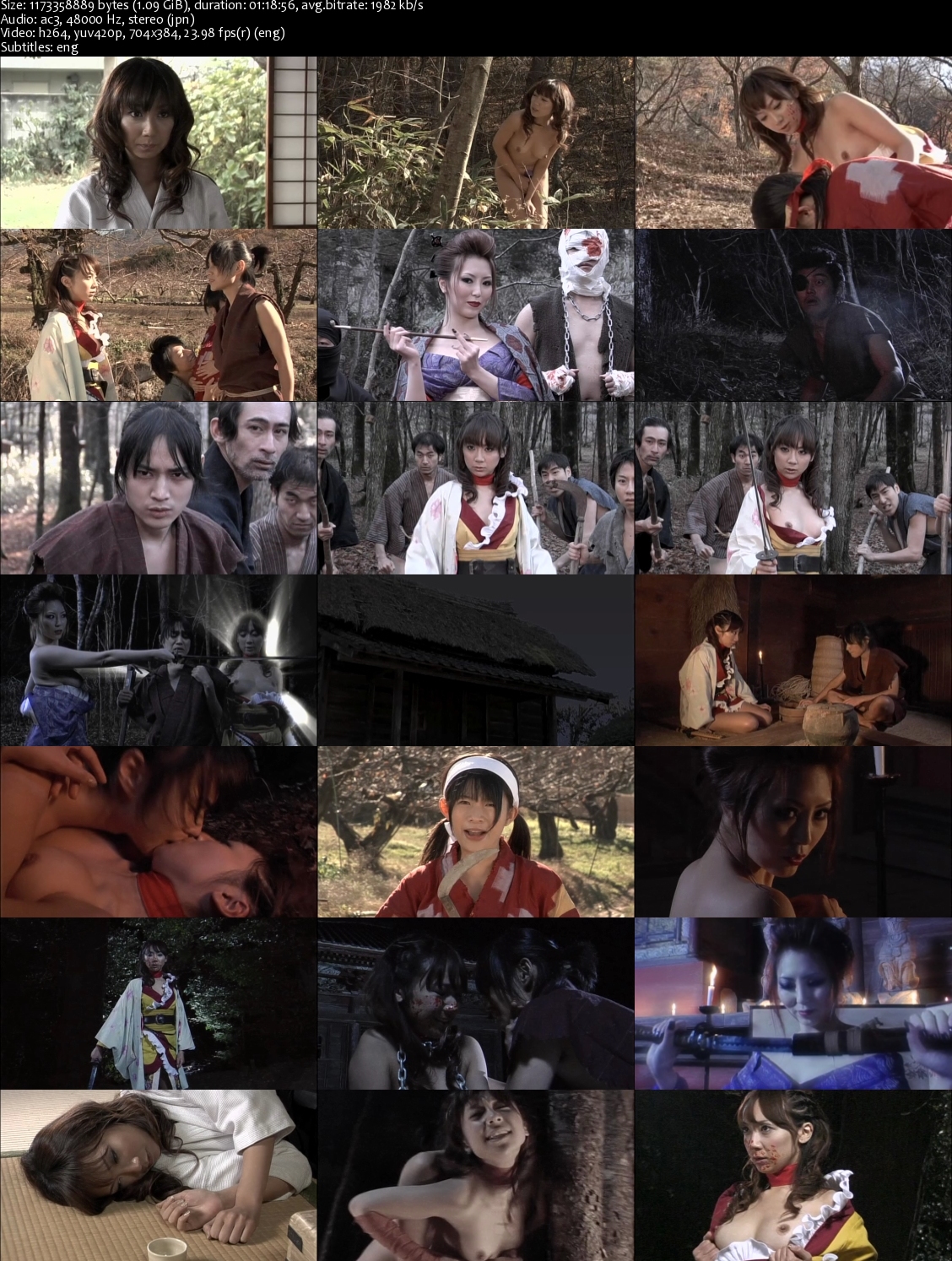