Description: Aya Hirai was a unsuccessful news reporter. One day someone took a snapshot of her kissing the director. She was then blackmailed by someone but her career changed dramatically after that… 2 years later, Aya replayed Yuko Fujisaki’s position as the main anchor. Yuko would by al means take back whatever belonged to her. Yuko could not lose her position as the main anchor because her boyfriend was killed by a gun shot in Palestine 6 years ago. 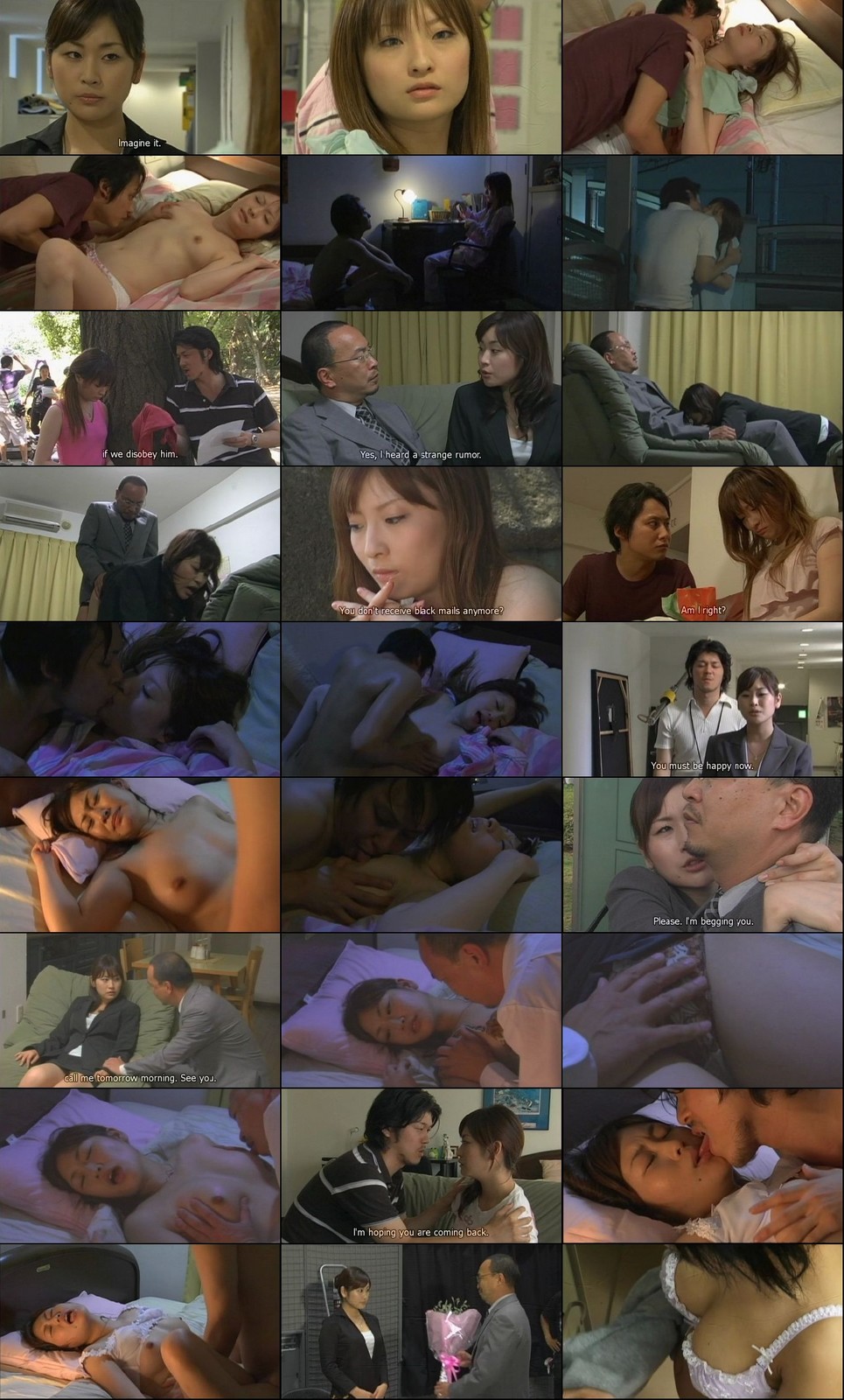 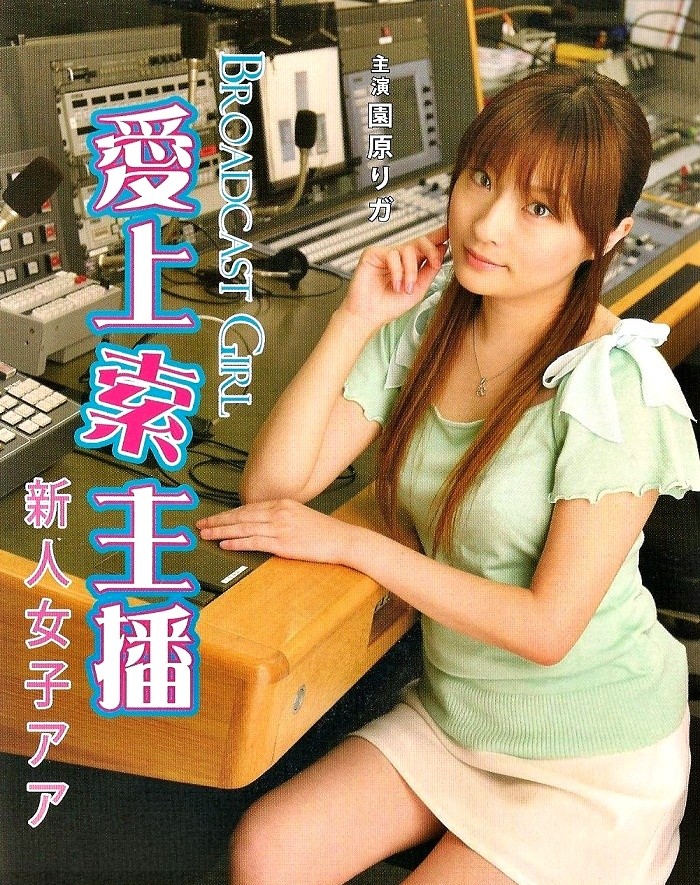