Description:A young girl, who lost her father at her early age, is kidnapped by a school teacher. He strips, binds and attempts to rape her. For the next few days shetries to escape but in vain. Later, she becomes usd to the life with him. Even when she has a chance to run, she chooses to stay. Slowly, their relationship become a creepy half-paternal, half-remantic liaison. 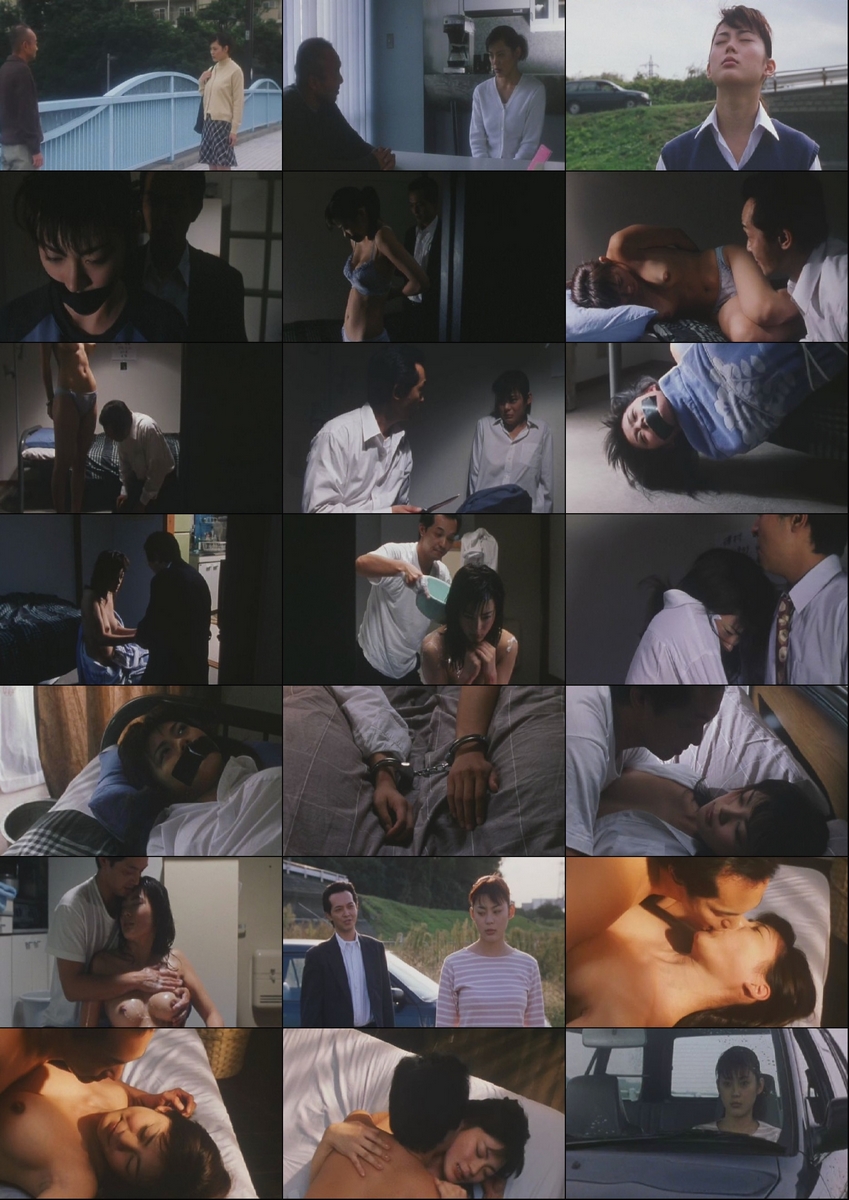 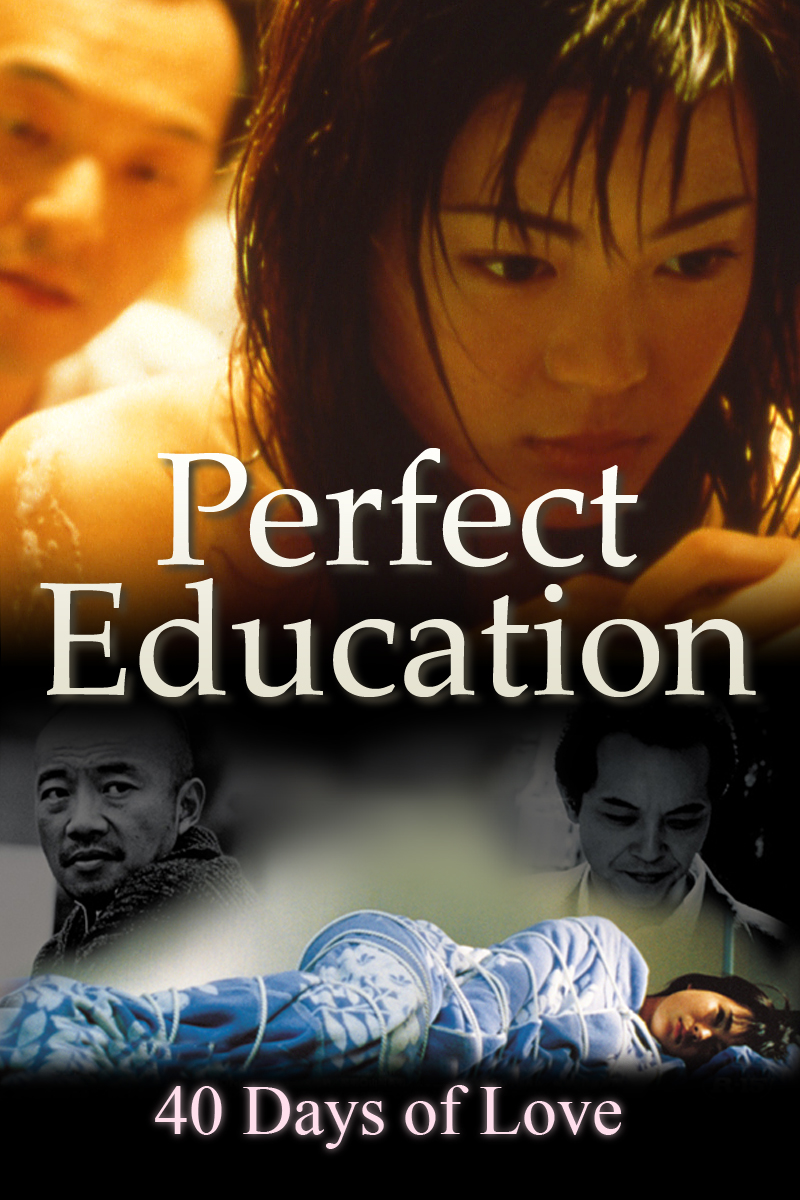