Description:A mysterious female spy is recruited to infiltrate the Japanese underworld and gather evidence for a clandestine branch of the Tokyo Police Department. Division Zero has been charged with bringing some of Japan’s most powerful criminals to justice. The organization is so secretive that few people – even within the police department – know it exists. Rei is the only female member on the force, and she’ll do whatever it takes to get her man. 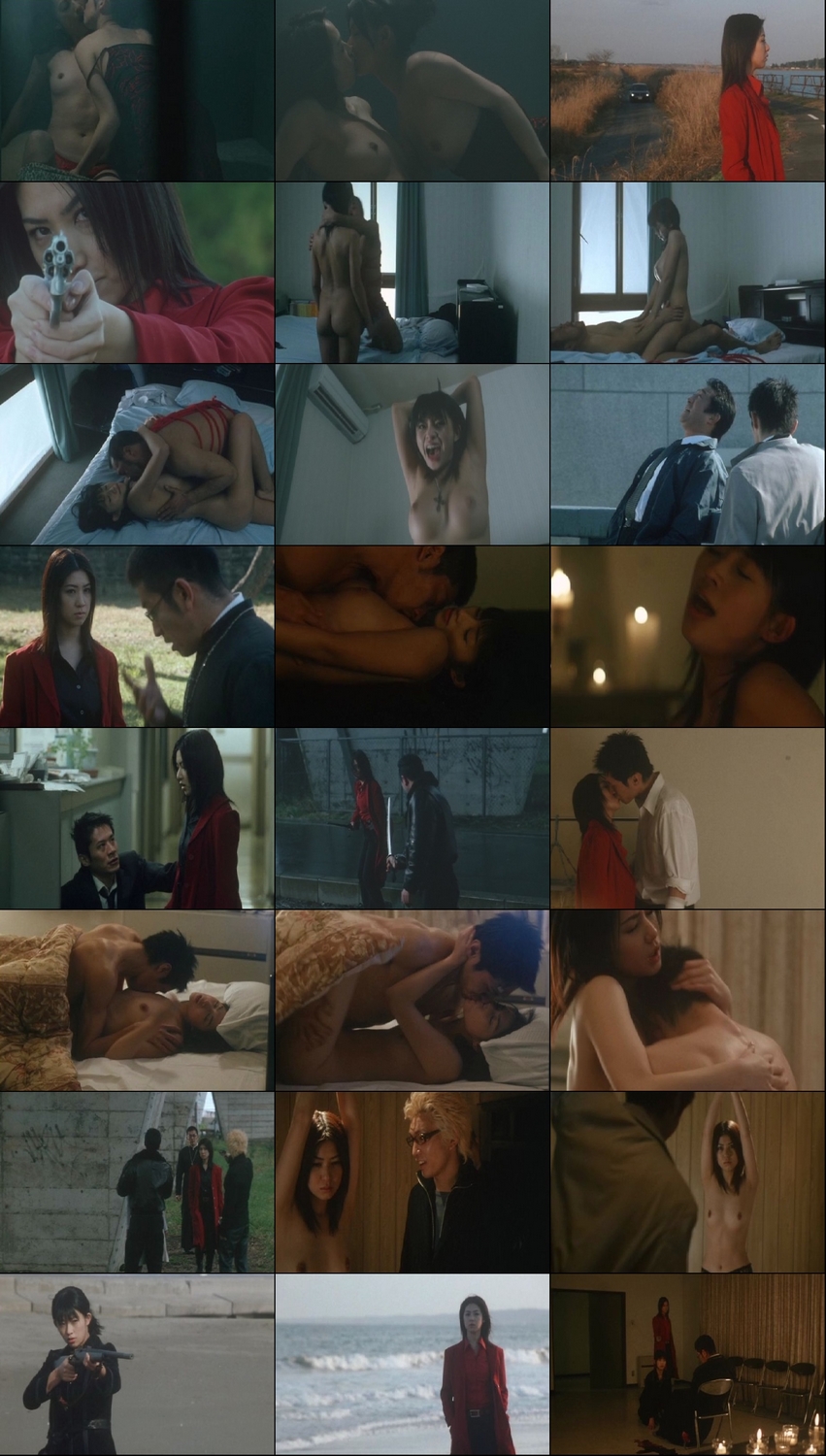 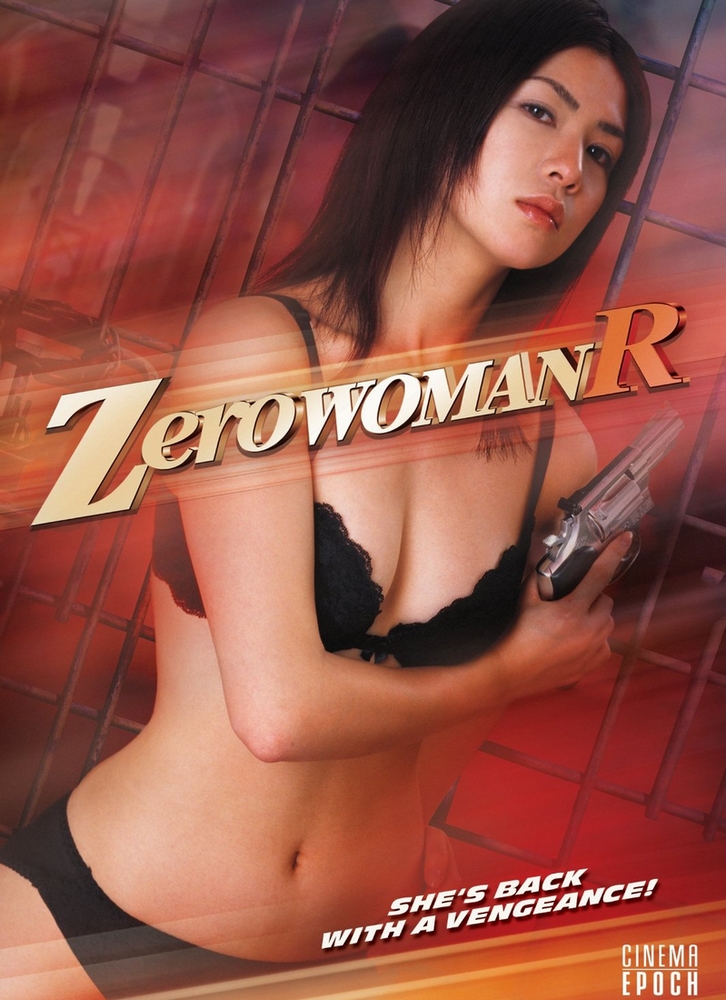