Description:  A writer, Ned Kendall, is asked to return to the family home by his sister Sally, to say goodbye ..Ned starts having memories of his beautiful twin sister and himself ..These memories awaken long-buried secrets from the family’s past

Review: One of the best Aussie films ever!… Set in the Australian outback, I found Beautiful Kate to be a moving experience and one of the best films about family relationships. The film is based on a book by Newton Thornburg. Unfortunately the book is out of print but hopefully the film’s success will lead to it being reprinted. Kudos to Rachel Ward for bringing this to the screen and for transforming a book set in the USA seamlessly into an Australian setting. Ben Mendelsohn is superb in this challenging role. Frankly I cannot understand those who have criticised the characters and the plot as clichéd. This movie goes places others fear to tread. My spoiler alert is that the movie does contain material which some people will find disturbing or offensive. One person walked out during my session and I know that others have too. If you want to know exactly what I am referring to look up the name Alexandra Maryanski or Robin Fox on Amazon. 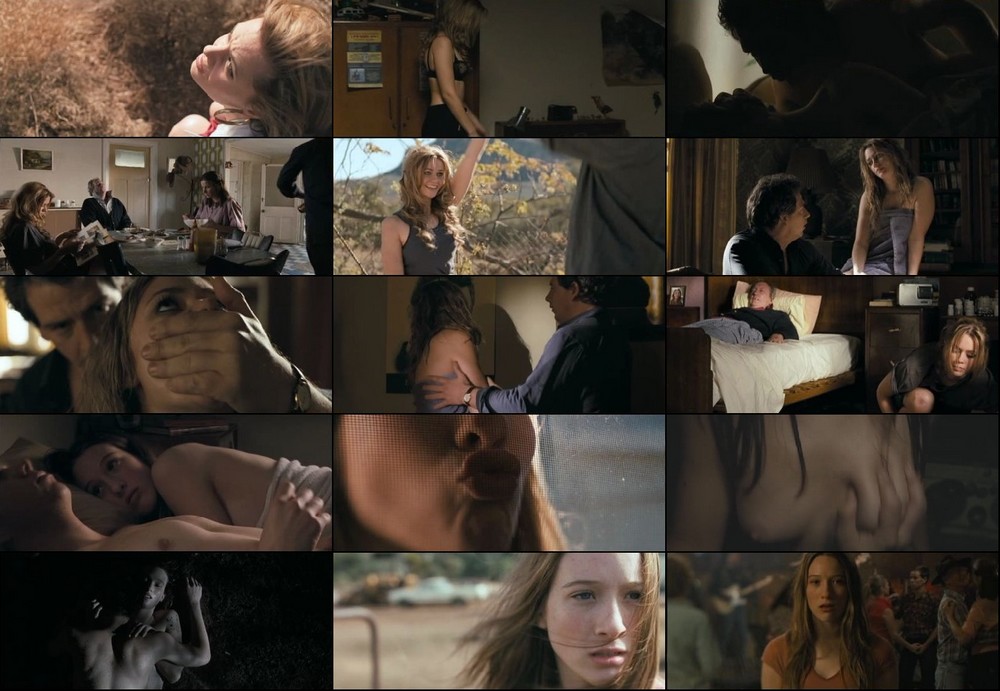 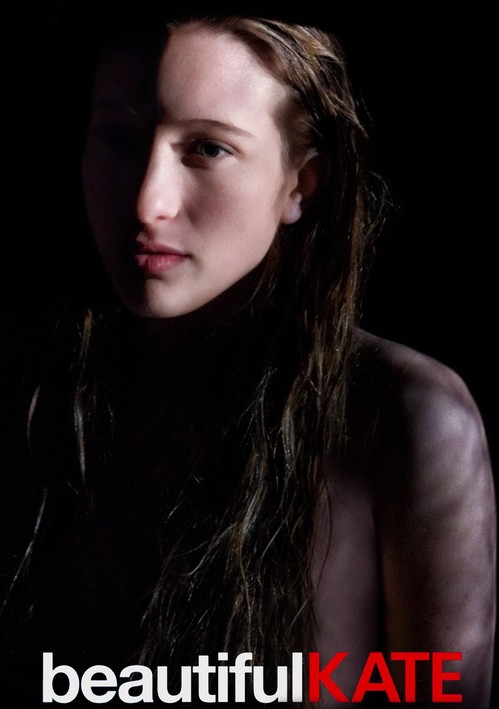