Description:  After her daughter gets abducted, a mother enters the dark world of underground pornography, because the kidnappers belong to an international organization that directs snuff films as long as the exclusive clients pay well. The search for her daughter does not only lead the mother across Europe, but also into prostitution. She goes to bed with some guys to get her clues. When she finally reaches contact with the snuff organization lead by the mysterious Doctor Hades, she’s getting into great danger herself. 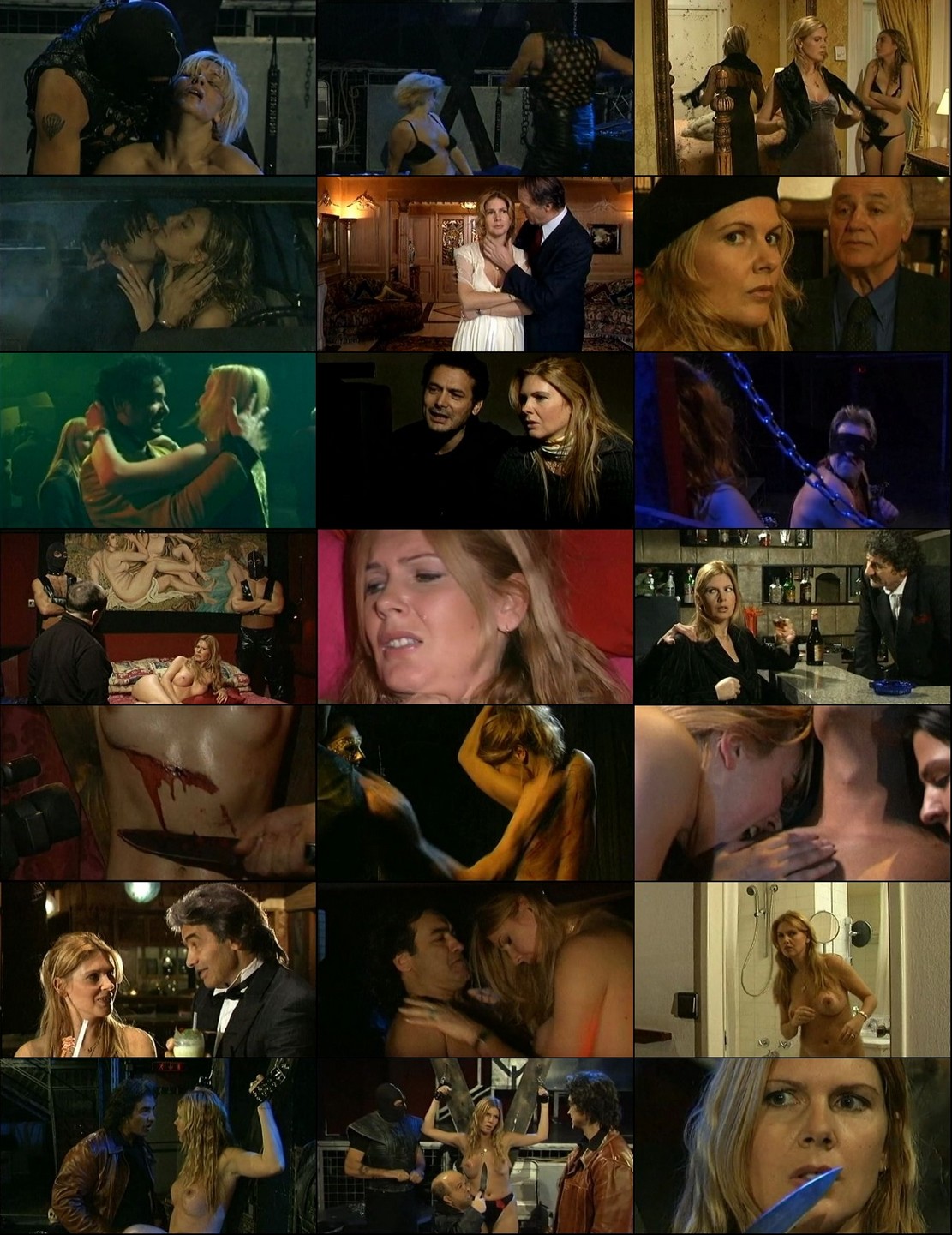 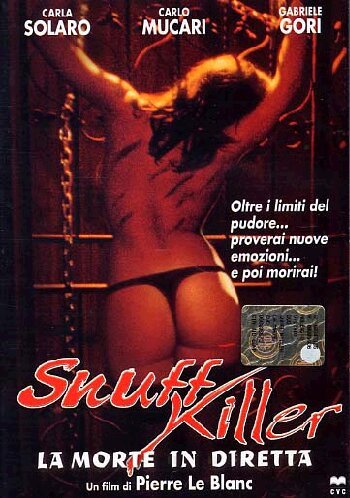